🚀🚀🚀 Congratulations to Humble K who has been assigned by his employer to lead a new project.

🎃🎃🎃 MasihTak has been inspired by Halloween & created a cool new app.

🚀🚀🚀 Jatin2003 submitted two PR’s to the Chingu Resource Listproject this week. Thank you!

🎃🎃🎃 The Chingu Quiz team is making steady progress with 10 contributors and a total of 59 PR’s since it was started at the start of Hacktoberfest!

🎉 🎉🎉 Congratulations to the new Chingu’s who have submitted Solo Projects in preparation for the start of Voyage 25 — ces. You are ready for Voyage 25!

🏃🏽‍♀️🏃‍♂️🏃🏿‍♂️🏃‍♀️️Voyage 24 Sprint starts today! There are only three sprint remaining in this Voyage.

🚀🚀🚀 Voyage 25 will be starting on November 2nd and it’s deadline for Solo Project submissions from new Chingu’s is October 27th! If you’d like to join in visit chingu.io to sign up.

OMG ….I did not notice you guys wrote so much you gave me advice on how to make gif videos

Just saw your comment on the light/dark mode feature! So sorry, missed it completely! Will look into the PR later

It was fun figuring it out, but I’m totally open to doing it differently, if you prefer a different approach. It’s all learning for me

How does it work with the group project? I would like to build something in React or Angular, but when it comes to these frameworks i would be a Tier 1

Let us know if you have more questions about the project. It can seem intimidating to contribute to open source, but that’s part of the point of this project, to give others a safe place to work through the process!

Programming. I hate it. It hates me. It’s true love

We had a great discussion about that today in the AMA. Knowing the base languages better makes getting into frameworks much easier to navigate.

I made a comment on the PR I was requested for. But I’ll say it here too. It looks like formatting changes are coming through on the PRs anyone noticed anything funny with prettier locally?

I took my car to the mechanic because it was making a horrible noise. He removed the Justin Bieber CD and now it’s fine.

Just the env stuff for Postgres specifically since the library we used doesn’t require a connection string. If we used MySQL we’d probably have needed to build the connection string in the API from the env variables

After the internship, I landed an interview at another company, that decided to take me in due to my experience in Chingu. Showing that you have experience in working with others goes a long way. I still work at that company today

I clicked on a Twitter ads about Pulumi long time ago. It looked pretty cool, it’s in my to-do list to try it out. Not much documentation but I recall they have some videos showing some examples

Praying to almighty Odin and Thor — drinking beer in their honor — and wild boar!

But do you code from layout to components or components up? I tend to do React front ends so they’re usually built up from components. I’m trying to stick to plain CSS to improve my CSS skills. 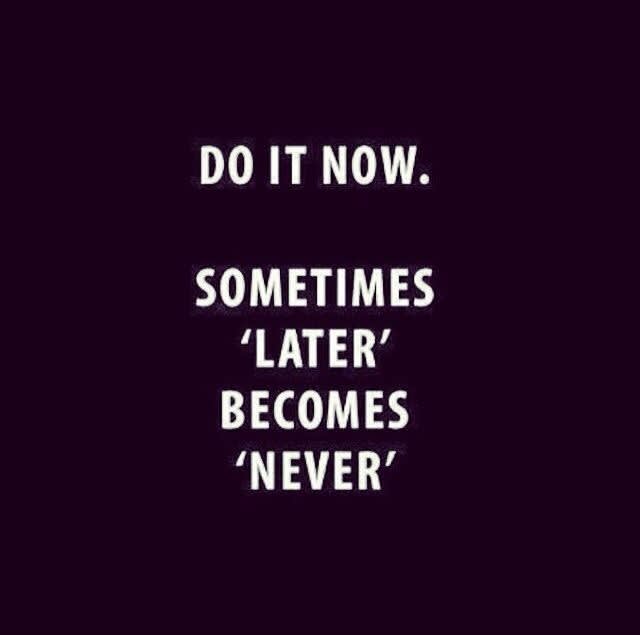 In any project problems can be generally placed into two categories — big stuff and small stuff.

When you hit a big stuff problem create an issue to document what it is, where it lives in the project, and why it’s important. This is so you can discuss it during a standup meeting to assign the proper priority and determine when it needs to be resolved.

Unfortunately, when you encounter small stuff it’s too easy to say “I’ll get to his later.” or “I need to complete a higher priority task first.” As a result, all too often the small stuff is overlooked until it grows to become big stuff. When you hit small problems fix them immediately so they don’t become technical debt!

Learn the latest software development trends that can bring value to your business in 2022 and beyond.

Create a Mardi-Gras Mask Filter in AR (+ A Beignet Recipe Under 10 Mins!)