On March 22, 2017 Apple acquired "Workflow", an app which has since been re-branded and distributed as "Shortcuts". 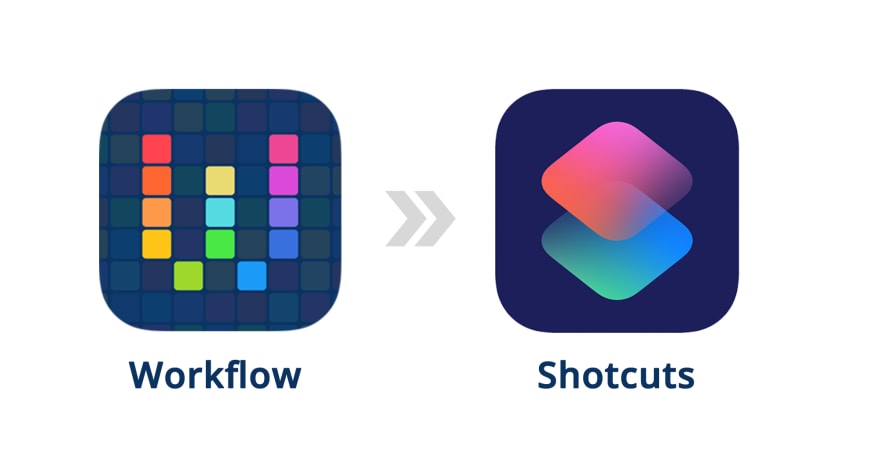 It's a versatile app, enabling users to string together features from various apps installed on their device.

One such feature is the ability to add Shortcuts to the iOS home-screen.

Developers can access these features programmatically with SiriKit, the SDK used to interact with Siri and Shortcuts. 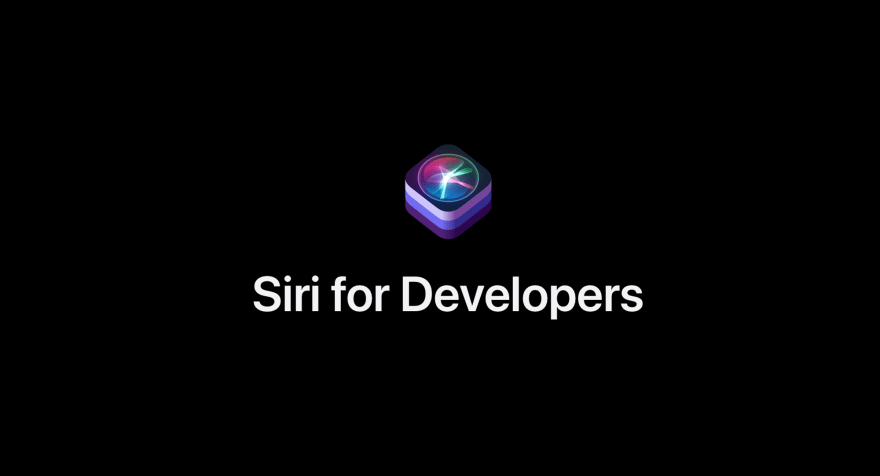 To use SiriKit in React Native, like most native SDKs, it's common to install an existing library and link native dependencies.

At this time, I've only found one popular library to solve this problem: react-native-siri-shortcut

I found another called react-native-siri-shortcuts, but it has low NPM activity and partial implementation.

Unfortunately, I found three issues with this approach:

Because SiriKit is an iOS-only feature, you won't be able to save shortcuts to your Android home-screen.

Android has its own solution for this.

react-native-siri-shortcut needs to be linked, so, to use it with an Expo app, you'll need to eject.

Luckily, with the new "Bare" Expo workflow, this is easier than ever.

This is considered a "copyleft" and "viral" license, because all distributed dependent work is (usually) required to be licensed under the same terms:

You must license the entire work, as a whole, under this License to anyone who comes into possession of a copy. This License will therefore apply, along with any applicable section 7 additional terms, to the whole of the work, and all its parts, regardless of how they are packaged. - GPL v3 Section 5c

If you don't know what licenses you're currently using, I suggest the license-checker NPM tool.

I use this command to check for several common "viral" licenses:

Tip: Not all CC licenses are copyleft. Look for the "ShareAlike" qualifier.

Given these problems, we built a small web app, called Homeward, to save shortcuts to the iOS / Android home-screen.

To use it, re-direct users from your mobile app to the Homeward web app with the required parameters.

The user will then be prompted to save the link to their home-screen: 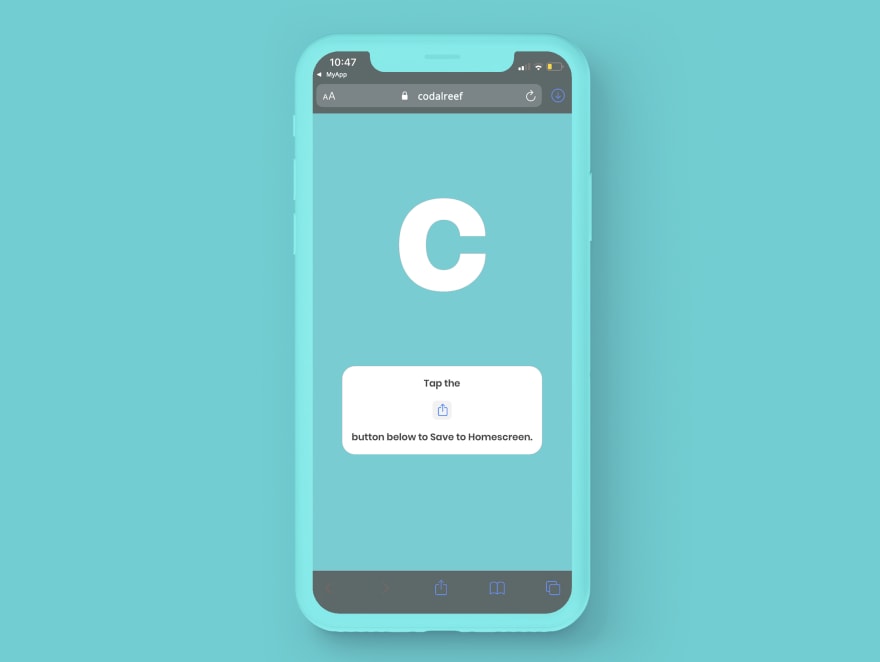 To simplify this process in React Native / Expo apps, we built Homeward SDK.

NOTE
We plan on publishing to npm shortly.

Next, create the deep link you'd like saved to the user's home-screen:

The exact format of the link will depend on your application.

If you're using Expo, the expo-linking library can help with this:

The Homeward SDK directs the user to a web browser where they can save the icon to their home-screen.

The style of both the icon and the web page are controlled by the supplied Web App Manifest JSON.

Let's make a Web App Manifest to save a Calendar icon to the home-screen:

The name field will be shown below the icon on the home-screen.

The background_color field is a transitory color shown while loading the browser.

If you do not specify an icon, a default icon is created.

NOTE
Android has full support for custom icons, but on iOS you must specify a "180x180" icon.

Trigger Save to Home

With the link and the manifest, we can now save the icon to the home-screen:

This immediately redirects the user to the web app with instructions on how to save the shortcut (shown above).

Once saved, the user can tap the home-screen icon to be directed to the cached Homeward PWA. This then immediately opens the provided link.

The PWA stays open in the switcher and can be tapped again to re-open the deep link.

See Pitch / Antipitch and Disclaimer for caveats and further discussion.

On both plaftorms, the built-in web browser has a "Save to Home-Screen" feature.

Apps like "Facebook Groups", "Workflow", and others have taken advantage of this to create ad-hoc home-screen shortcuts.

This approach is documented on StackOverflow:

This solution provides a standardized way of saving a deep link across platforms without abstracting over disparate APIs.

There's a lot of interesting work to be done bridging the gap in SiriKit, Shortcuts, and the associated Android SDKs.

I'm sure usable SDK wrappers will be available soon, but in the meantime, this browser-based solution has worked for me.

I hope you enjoyed this write-up on SiriKit, shortcuts, and my personal struggles.

Thanks for keeping DEV Community 👩‍💻👨‍💻 safe. Here is what you can do to flag codalreef: