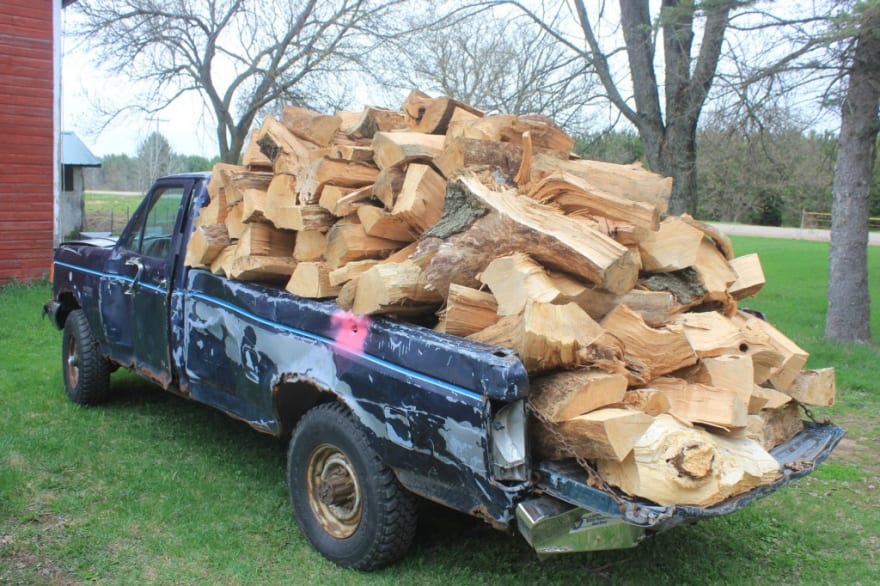 In programming, method overloading is the ability to use multiple methods of the same name or identifier but with a different parameter list to execute separate tasks. Method overloading is not available to every programming language but a few of the most popular languages use method overloading like C++, C#, and Java. For the examples in this blog, I’ll be using the C# language. To relate method overloading to the real world an example might be when you use a self-checkout machine at the store you choose from several different payment options say cash, credit card, or debit card. Whichever payment option you choose it is still processed by the method called the payment transaction. One of the most common built-in methods used in C# called WriteLine() is an overloaded method. It can either be called with or without any arguments:

When overloaded methods are called the compiler automatically determines which one to use by checking the arguments that are passed in. For example, say you have a program containing a method that accepts payments and you want the user to be able to enter their pay amount in both double and string format:

As you can see, either way the user enters their input the correct overloaded method will be called and their result will be output.

When you have an overloaded method call that could execute multiple versions, the method with the best match will be executed. In C# this is known as overload resolution. Say you have the following methods:

If you call the method with an int argument both methods are able to accept it because an int would be automatically converted to a double type, but the method with the int parameter would be used over the other. In C# this is called betterness rules (rules that determine which version of the method to call).

When you use overloaded methods there’s a chance you unintentionally create ambiguous methods which is when the compiler cannot figure out which method to execute and an error message is returned. For example, assume the program below with two methods:

The first two method calls would work but when we attempt to execute the third method call the compiler will not be able to determine a best match for it by both arguments being integers. This is because although the integer could be converted to a double it will not know which method to choose as there is not an exact match for the method call. After running this program the following error message is generated:

This is considered an ambiguous situation created by the programmer as the overloaded method would not be determined to be ambiguous by itself, only once the programmer has made it that way.

To implement method overloading the methods first need to have the same name/identifier and then either of the following:

When used correctly method overloading can improve your code's readability and maintainability but it is not always necessary and can actually cause more harm than good when used incorrectly. Therefore in most situations, it should only be used if needed.

How to debug a Time Trigger Azure Function Locally

Jay Cruz
Hey there! I'm Jay. I love to learn and am super passionate about my field, Software Engineering.
Ref vs Out C#: Which is the Better Choice when?
#csharp #dotnet #beginners #tutorial
+20.000 Developers Rename the Wireless Mouse to Hamster - Help Us!🐹
#beginners #tutorial #programming #productivity
What is your favorite way to learn?
#discuss

Once suspended, coderjay06 will not be able to comment or publish posts until their suspension is removed.

Once unsuspended, coderjay06 will be able to comment and publish posts again.

Once unpublished, all posts by coderjay06 will become hidden and only accessible to themselves.

If coderjay06 is not suspended, they can still re-publish their posts from their dashboard.

Once unpublished, this post will become invisible to the public and only accessible to Jay Cruz.

Thanks for keeping DEV Community 👩‍💻👨‍💻 safe. Here is what you can do to flag coderjay06:

Unflagging coderjay06 will restore default visibility to their posts.