What Is The Critical Rendering Path?

The Critical Rendering Path is the sequence of steps the web browser goes through to convert the HTML, CSS, and JavaScript files into pixels to render on the screen. The critical rendering path is made up of the Document Object Model (DOM), CSS Object Model (CSSOM), Render Tree, Layout and Paint. And, optimising the critical rendering path helps to improves render performance. 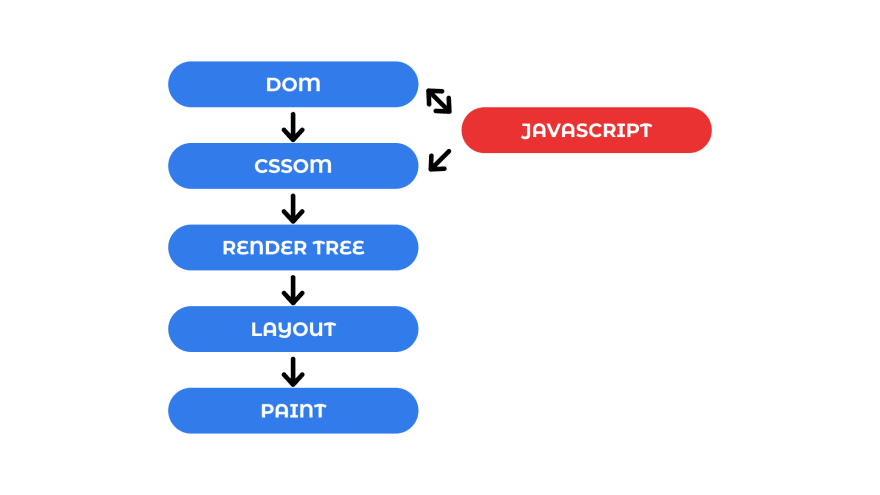 A Web page is a document. This document can either be displayed in the browser window or as the HTML source.

The DOM is an object-oriented representation of the web page, which can be modified with a scripting language such as JavaScript.

The DOM represents the document as nodes and objects. That way, programming languages can connect to the page. How are these nodes generated? Let's look into that next.

Construction Of The DOM

The browser requests the HTML Document from the server or local file system which is read as a sequence of bytes and converts them into recognisable characters. These characters go through a process of tokenisation in the browser to produce tokens (startTag tokens and endTag tokens) which are the final input to generate the DOM Nodes. A lexical analyser of some sort in the browser is responsible for converting said tokens into nodes. A node starts with a startTag token and ends with an endTag token and contains all relevant information about the HTML element described by the tokens.

The final DOM Tree is constructed(incrementally) by connecting the nodes based on token hierarchy. 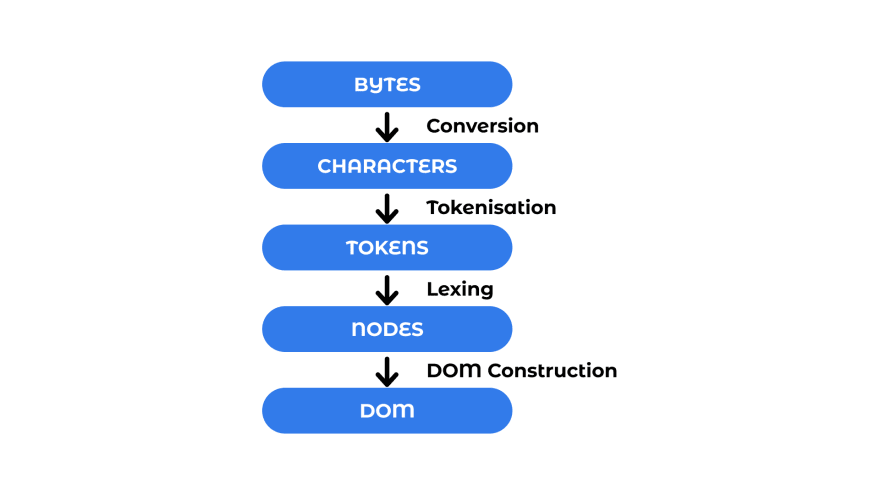 The CSS Object Model (CSSOM) is a map of all CSS selectors and relevant properties for each selector in the form of a tree, with a root node, sibling, descendant, child, and other relationships and is similar to the DOM. But it is also different.

While the DOM is constructed incrementally, the CSSOM is not and is render-blocking because CSS rules can be overwritten, so the content can't be rendered until the CSSOM is complete.

Due to the Cascading nature of CSS, the CSSOM can not be constructed incrementally because subsequent rules may be overwritten and as a result, the CSS Object Model gets built as the CSS is parsed, but can not be used to build the render tree until it is completely parsed by the web browser.

The Render Tree is the combination of both the DOM and CSSOM trees. To construct the render tree, the browser checks every node, starting from the root of the DOM tree and determines which CSS rules are attached to each DOM Node. Through this process, the render tree only contains nodes and styles required by the page (visible content).

Once the render tree is built, laying out a web page becomes possible and the process is dependent on the size of the screen. This stage calculates the exact position and size(height & width) of DOM Nodes in the viewport.

To find out about how some of the CSS units affect how a web page is laid out, read this post by Abdulqudus Abubakre .

The viewport meta tag defines the width of the layout viewport, which impacts the layout. Without it, the browser uses the default viewport width to lay out the web page, which is generally 960px for full-screen browsers. By setting <meta name="viewport" content="width=device-width">, the width will be the width of the device instead of the default viewport width of the browser (such as your phone browser). The device-width changes when a user rotates their phone between landscape and portrait mode. Layout happens every time a device is rotated or browser is otherwise resized.

Performance of the layout stage is affected by the DOM as the more the number of nodes in the DOM tree, the longer it takes to layout a web page.

The last step to rendering a web page is to paint the pixels onto the viewport according to the box model (yeah, the nifty diagram in our DevTools). After painting, only impacted areas of the screen will be repainted, as browsers are optimised to repaint the minimum area required. But paint times differ from scenario to scenario so, it is advised to account for it (and layout time) when improving performance on the web (and deciding how long those animations should take 😏). 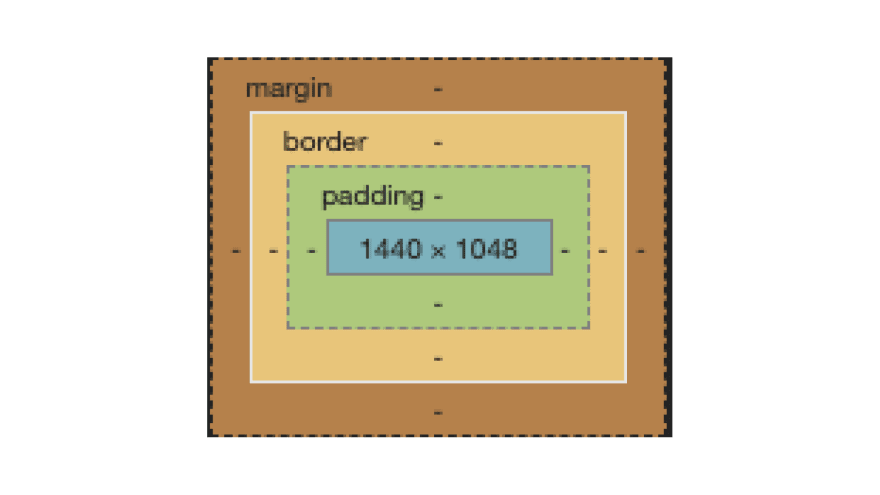 We can improve rendering performance and in extension page load by prioritising which resources get loaded, controlling the order in which they are loaded, and reducing the file sizes of those resources. Performance tips include:

A Recap Of CRP,

In summary, the browser goes through some processes to display a website page, to make this process efficient, it is important to go through the points mentioned above which will have a positive impact on user experience and maximise web performance.