There's virtually no sector of the tech industry that hasn't experienced at least some changes with the advent of cloud computing. One of the specific industries that is undergoing a shift of tectonic proportions is undeniably the gaming industry.

Whether its game streaming, server hosting, or indie development, cloud is in the process of leaving a lasting mark on the gaming industry.

Let's take a look into how!

Virtually every big tech company has announced in the past couple of years that it's developing a cloud gaming platform, and it's no surprise why.

Gaming is already a massive industry, but someone's ability to purchase and buy a game is currently dependent on their ability to run it. Now, while I imagine many of us developers have no issue running these games, not everyone is trying to dedicate 200gb of their hard drive to Call of Duty.

Cloud gaming works by streaming the game from the cloud to the gamer's local machine. This means no downloads, complex rendering, or burdensome computing. All you need is a good internet connection to run your favorite game.

There's already a laundry list of cloud gaming platforms, many of which are already up and running: 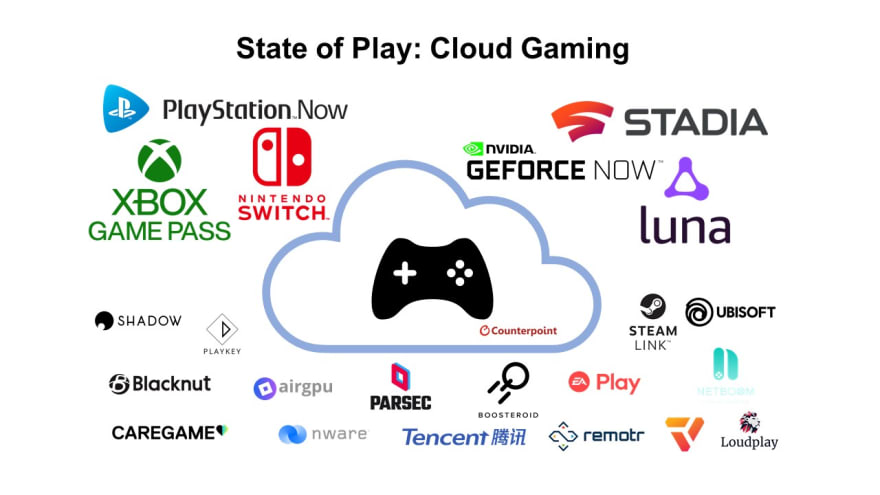 An added benefit is that cross-platform development can become much easier if devs no longer have to build for specific platforms, however, this benefit is only going to kick in when games become cloud exclusive!

Another way in which the cloud has changed the gaming industry is by making it increasingly easier to host game servers.
For development companies, it means being able to create multiplayer games without massive server racks occupying both your headquarters and your balance sheet. Now, you can set up your server on the cloud and have it scale as your player base grows.

Games tend to be especially prone to virality, which makes the ability to scale your servers incredibly important. That's why much of our emphasis on Codesphere, is making a truly scalable cloud platform.

Lastly, the advent of cloud computing means that the ability to build and secure backends is no longer limited to just the big guys.

Indie developers now have the ability to build multiplayer games without the massive IT costs of a huge game dev company!
If you're an indie dev looking for a simple cloud platform to get your game up and running, check out what we're building at Codesphere.

We're trying to take the learning curve out of cloud computing, and we need your help to make it happen!

Let us know what you think down below!