Those of us that grew up in the late 90s to mid-2000s likely spent a good chunk of our time playing browser games. While most prior gaming required a console and disc, the internet opened up the opportunity to try out thousands of online games, often for free, with minimal setup time.

On the dev side, tools like Adobe Flash allowed developers with minimal resources to create and publish their own games for users.

By the end of the 2000s, however, this viral sensation had largely died down, and today, with the exception of online gambling, the browser game market is nearly completely gone.
So what exactly caused this? The apparent death of browser games is an interesting story of weak technologies, Silicon Valley feuds, and shifting consumer trends.

The Problems with Flash

While many of us probably think back at Adobe Flash with a lot of nostalgia, we might not remember that the technology had a good amount of issues.

For starters, having to manage different versions of Adobe Flash created a difficult hurdle for new internet users. In addition, the need to update your Adobe Flash Player created an opportunity for malicious developers to trick users into downloading malware. 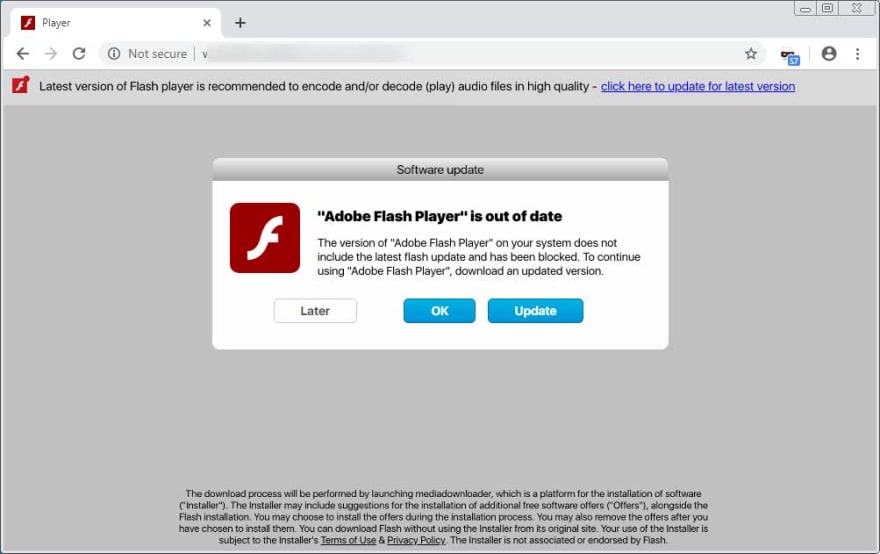 In addition, throughout its lifespan, Flash was riddled with security vulnerabilities, especially on Android devices. In 2009, Symantec's Internet Security Threat Report stated that remote code execution in Flash Player was the second most attacked vulnerability by hackers.

In April of 2010, Steve Jobs, while CEO of Apple, published an open letter criticizing Adobe Flash and explaining why it would not be allowed on Apple's increasingly popular iOS products. While it's speculated that the decision to open the letter may have had some anti-competitive and/or egotistic reasons behind it, Jobs listed the following six reasons behind his decision:

This letter and the corresponding ban on Flash essentially stopped any chance of Flash cornering the new mobile market, which we'll talk about next.

Perhaps the greatest nail in browser gaming's coffin was the rise of the mobile gaming market, kicked off by the release of the iPhone in 2007.

More specifically mobile gaming offered the same sort of simplicity as browser games, with increased safety. Not to mention that you could play anywhere on the go.

By the early 2010s, mobile gaming completely dominated the casual gaming market and arguably has ever since.

The Death of Flash

Though we're told things on the internet last forever, on December 12th, 2020, Adobe officially stopped support for Adobe Flash. As a result, most remnants of the browser game era are no longer accessible.

What Does the Future Hold?

Nostalgia aside, the story of browser games can give us an important insight into building successful software. The technology landscape is always evolving, so don't bet on what tech looks like now, bet on what you think tech is going to look like.

Thanks for reading. If you're trying to build your own game on the web and want a simple and powerful way to deploy it, checkout Codesphere, the next-generation cloud provider.