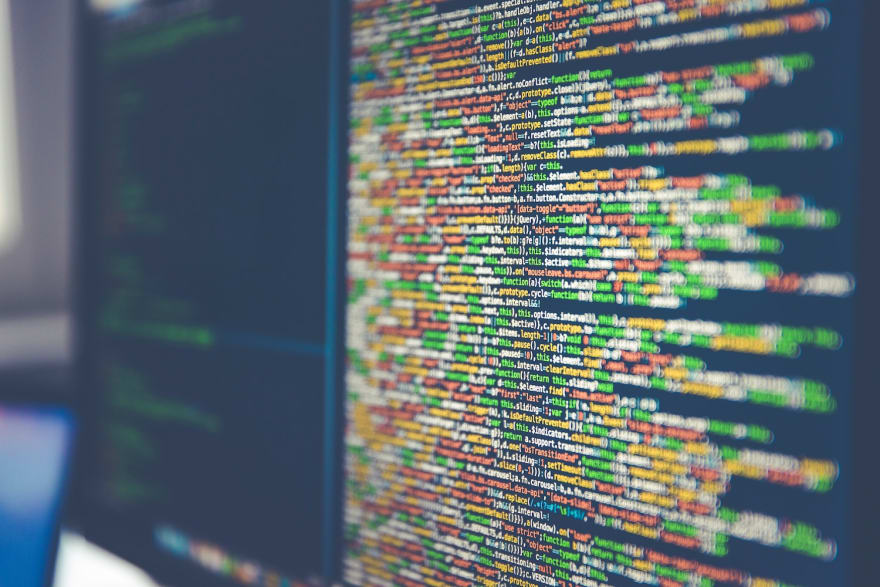 What is a variable?

Time to see it in use! Let's say we wanted to alert the number 25. Normally, we'd do it like so:

But what about doing this using a variable? Here's how:

Let's take a look at what's going on here- first of all, we're creating (aka declaring) our variable called x by saying var x. On this same line, we're also giving the variable an initial value to store by saying = 25.

Now, when we run this code it will alert 25! This is because x is now just a placeholder for the number 25. It is just like if you were editing a document and wanted to replace all instances of the word "banana" - in this case, the browser goes through our code and replaces all instances of the variable x with 25.

You can now put all of your JavaScript inside the <script> tag! 🎉

But why does any of this matter? Well, the true power of variables is the fact that you can change them. For example:

As you can see, setting a variable that had already been declared is as simple as saying x = 85. You don't need the var bit, as it's already declared.

Now, we can alert 85 without even changing the line where it says alert! This might seem weird now, but variables are one of the core parts of JavaScript and will come in handy more as you write more complicated code.

In JavaScript, there are different variable types. This is because it needs to know what type of data we are giving the variable, because, well, computers are dumber than you are. Note that you can change a variable to a different type after it has been declared, it doesn't need to stay the same type. Here are some of the basic data types in JavaScript:

A string is another way of saying some text. We have to surround it in quotes because otherwise it would be considered a variable. Here is an example:

It doesn't matter if you have single or double quotes:

Obviously, we can also set a variable to a number - like we did before! It can be a whole number:

This may sound very simple, but they can come in handy when using if statements - which let you execute bits of your code based on whether statements equal true or false.

Yay! You now know all about variables! Let's go through what we've learned today.

First of all, we learned how to declare, set and change variables:

We also learned about some of the basic types of data:

I'm honored to be part of your coding journey, and I hope you found this useful! If so, why don't you join the newsletter and receive more articles like this in your inbox? Plus, I'll love you in return <3

Also, if you are really nice and have $4 to spare, I'd really appreciate it if you buy me a coffee ☕. Thanks!

And if there's anyone who you think this article would really help out, don't forget to share it with them! Finally, if you wanna chat with me (or other people), head down to the comments below.

See you next time, when I'll be talking about if statements in JavaScript, as well as how we can compare variables to create true and false values. See you then!

Follow Friday: What DEV member would you recommend following?

Demystifying Methods and Functions in C# - When should I use them?