The article was originally posted in Codica blog.

Are you deciding on a tech stack for your software application to become a huge new hit? At the beginning of the year, we are all excited to see what changes this new year will bring.

So let’s cut to the chase and get down to the programming languages trends you should not miss in 2021.

Not everyone knows that Python is a relatively old programming language. Still, we are sure that there is hardly a tech person who hasn’t heard of it. A Stack Overflow survey states that it’s the most popular language programmers have not mastered yet but are going to learn in the future. 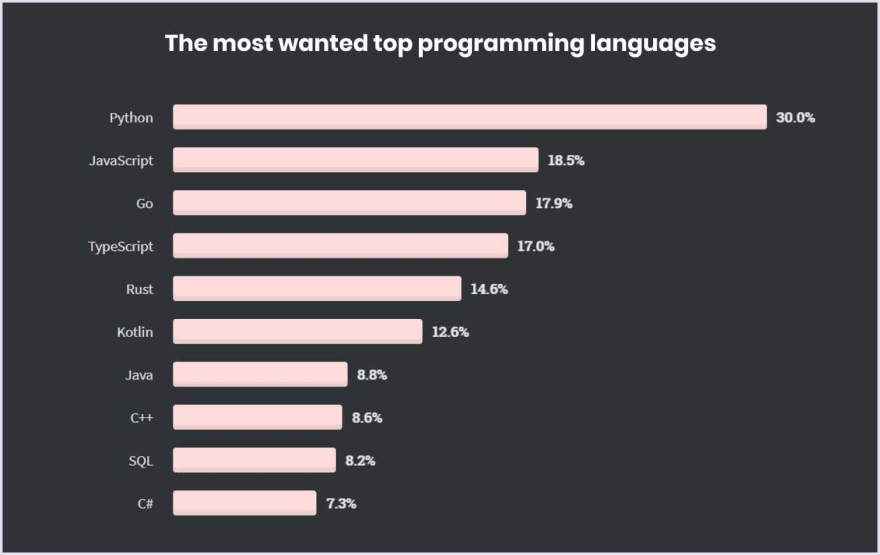 What is Python used for?

The latest programming language trends claim Python to be especially effective for such domains:

Python is one of the top programming languages for web development. The countless number of websites and different platforms built with its help only prove this fact. Let’s mention some of them:

What is Kotlin used for? 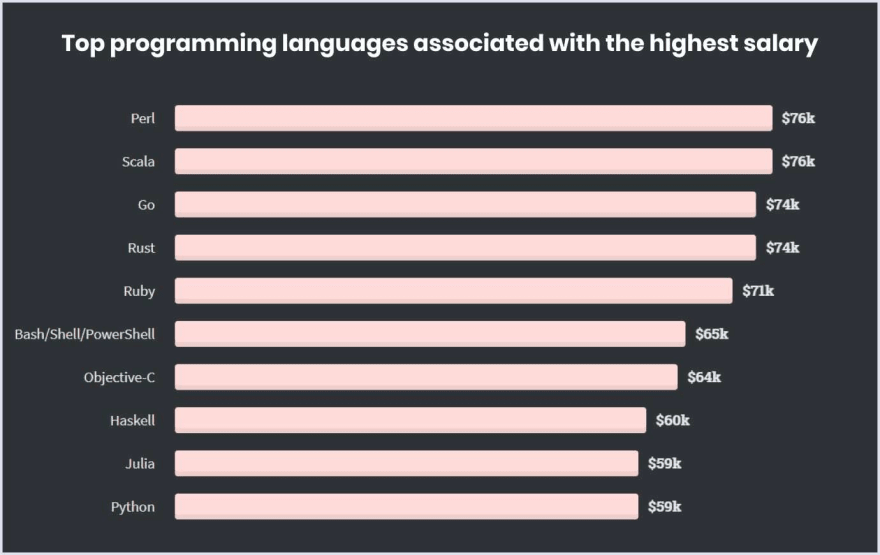 What is Scala used for?

Programmers can use Scala programming language for multiple purposes. It is suitable for various types of custom business software development projects. They are big data and distributed applications.

What are the most famous websites built with Scala? These are Twitter, LinkedIn, Tumblr, and Foursquare.

The popularity of JavaScript is undeniable. It is reflected in the survey by Stack Overflow. Javascript holds the status of a programming language that is the most commonly used by professional developers. 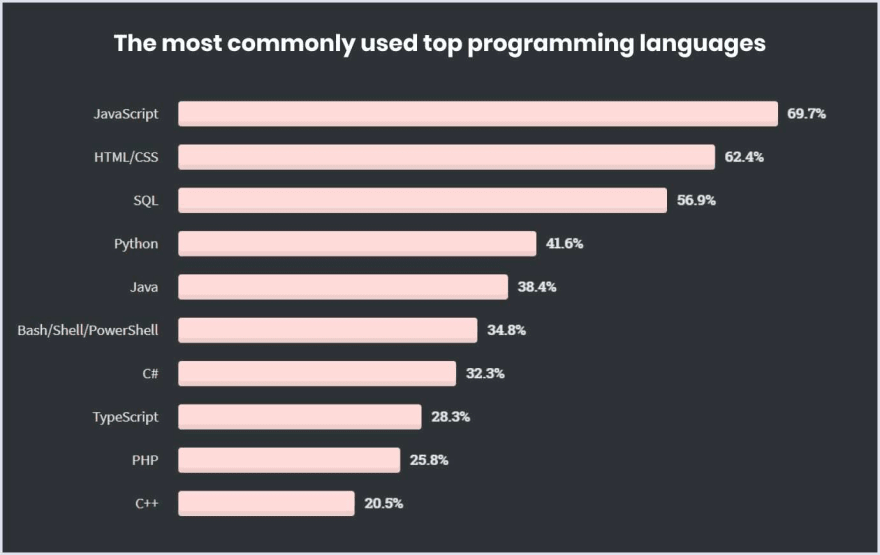 What is JavaScript used for?

Since JavaScript is among the top programming languages, it is suitable for multiple purposes. Let’s mention some of them.

What is Swift used for? 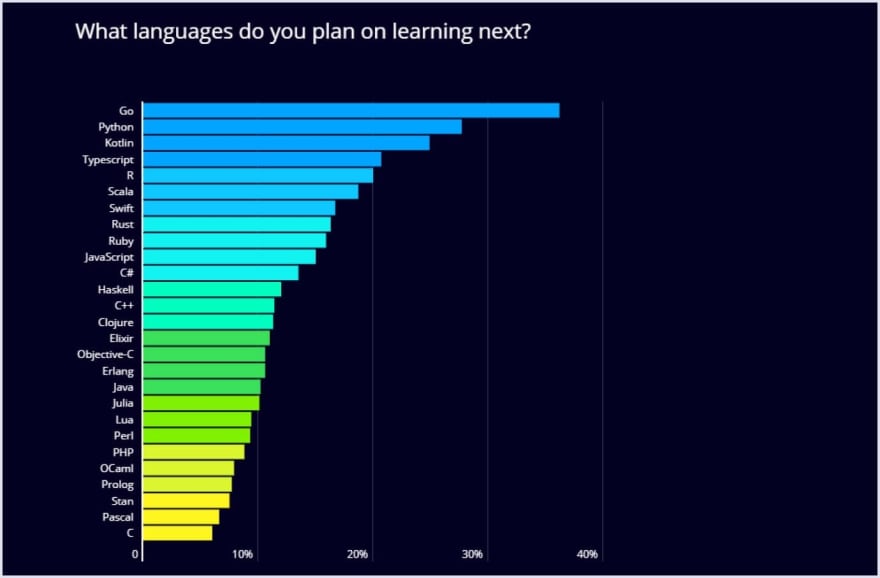 What is Go used for?

The latest trends in programming languages suppose using Go for the following products:

Initially, Java was designed for interactive television. However, later, developers found another use for this advanced technology. Thus, it is currently used for Internet programming.

The following characteristics make Java one of the top programming languages:

What is Java used for?

Java is known as one of the top web programming languages. Other popular uses of this technology that should be mentioned are:

Finally, we cannot leave unattended the Ruby programming language. We are a software development company specializing in Ruby and Ruby on Rails. Therefore, we have something to say about this technology.

What is Ruby used for?

Ruby is widely used in custom marketplace development. The great examples of marketplaces built with Ruby are Airbnb, Fiverr, and Couchsurfing.

Besides, Ruby is a perfect option for the following types of web projects:

These are the top trends in programming languages that deserve your attention. As you can see, there is a great choice of technologies that suit basically any web project. Define the type of application you want to build and your particular business requirements to make the right choice.

When an SSG Isn't Just Static, What Is It?