I know that there are already many blogs/articles about Flutter. So I will be brief and write about why I have picked the Flutter, with some introduction about it.

Flutter is an open-source UI software development kit created by Google. The latest stable release of the Flutter is 1.22.4 released on November 14, 2020. (Got these details from Wikipedia 😜)

Flutter is Google’s UI toolkit for building beautiful, natively compiled applications for mobile, web, and desktop from a single codebase.

what this means is we don't need to write separate code to build an app for Android and iOS instead Code will be written in Dart( I too don't know how to write code in Dart 😔 soon I will learn how to use Dart) and that code will be compiled into native machine code using the Flutter SDK (Software Development Kit).

Why should we use Flutter while there are so many already developed frameworks such as swiftC, Android (Is its name is Android? I know that it uses Java not sure about its name 😔) but the main problem with both of these frameworks is that these frameworks can only build native apps only like Android can be used to build only Android apps and swiftC is used to build only the iOS apps so if a developer wants to build an App which supports both Android and iOS then he would be required to write and maintain separate codebase for each OS which is a big hassle due doubled work for to bug fix or to add new features. 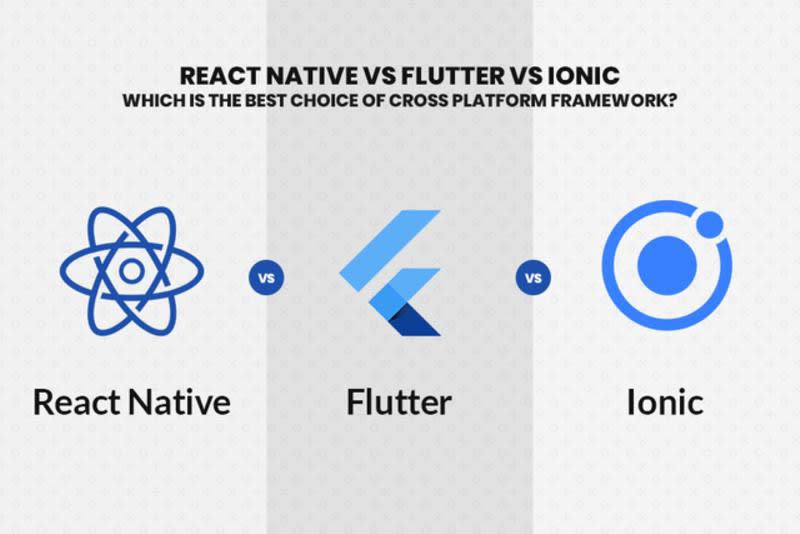 Yes, There are some cross-platform frameworks such as React Native(Built and developed by Facebook), Iconic but these also come with some demerits. such as Iconic will be just building a web-app wrapped around the native app so you won't get the feel of using the native apps. React Native is also good but the only problem with this is that it gives less customization compared to Flutter, Due to partly compilation of the UI components in React Native which can be both good or bad depending on the use case.

With Flutter You can have a single codebase for all platforms apps which helps developers in maintaining, debugging, and updating codebase with ease with a single language which is Dart. Flutter can be used to build an app for Android, iOS, Web, and Desktop with a single codebase( It may look like I saying the same thing again and again but this is the main feature that makes Flutter such a beautiful framework 😍). Also, the changes can be seen in the app within seconds when we make changes in code( Will be like a refresh button in web development 😎).

Thank you for reading till the end (If you are reading 😉) If there is any incorrect information do let me know I will correct those mistakes. well, I am new to blog writing so your help will be appreciated.

How To Disable Button While Developing An App In Flutter?

Flutter State Management made easy with provider 2: Provider as a Dependency Injection framework and MultiProvider

Keeping It Simple: Integrate Firebase and Agora.io in your Flutter Projects (Part 2)