On 1 October 2020, Collabora Online moved to its new home on GitHub, and started settling in the new infrastructure, expanding its fantastic community, and continuing the work to deliver the latest and greatest developments in productivity and collaboration together. Check our new community website for all the details! ;)

Collabora developers also keep fixing and improving our lovely mother project LibreOffice. As all the good work requires some appreciation, let’s take a look at what the seasoned developers of the Collabora team and the volunteer contributors from our community have been doing during the last two months.

On the Collabora Online code repository in the last month, 27 authors have pushed 269 commits to master and 538 commits to all branches. On master, 340 files have changed and there have been 13,568 additions and 6,539 deletions. 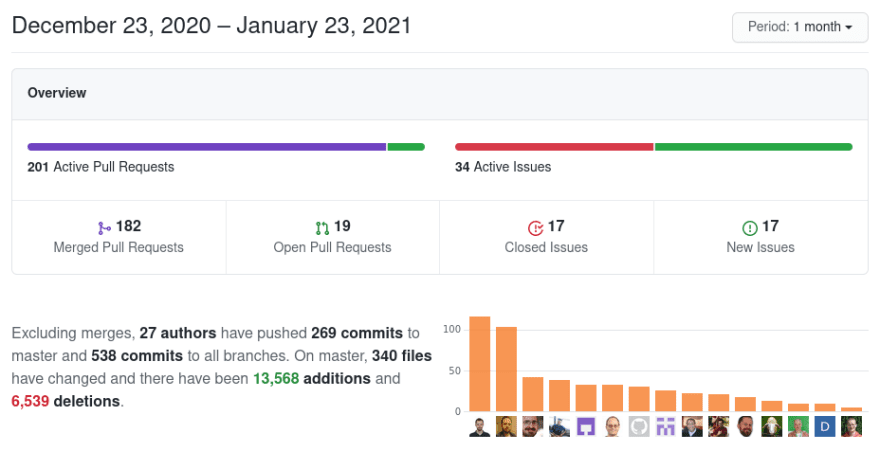 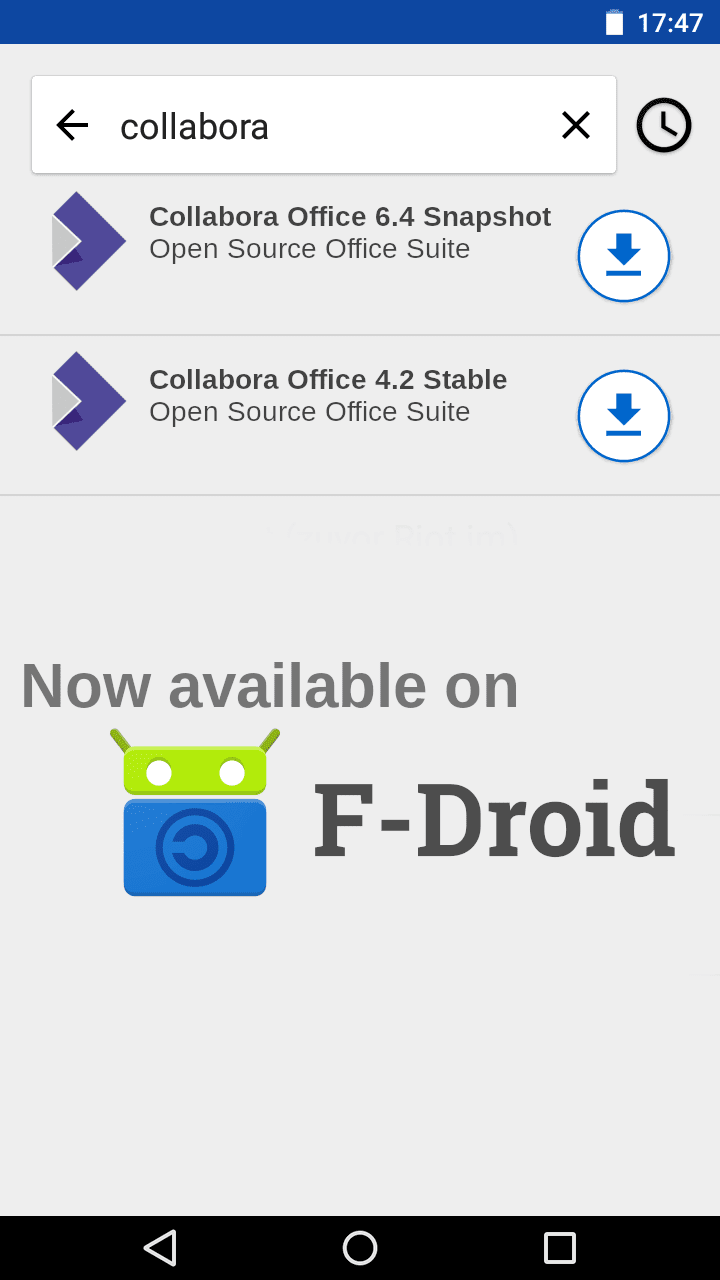 The search results for Collabora Office on F-Droid when our third party repo has been defined.

Thank you all, and welcome aboard! :)

You can also join the fun, and be part of our next list of new contributors! :)

Just go to our GitHub repo, fork it, build it (on Linux or on any platform), grab one of our newcomer-friendly easy hacks, and send your first pull request. And if you get stuck at any point, just drop by one of our communication channels. ;)

COOL Weekly Meeting #11 has taken place on Thursday, February 04, 2021 at 11:00:00 am (UTC) with participants both from the community contributors and the Collabora team. We have got a quick update on what’s going on and discussed matters raised by the contributors, as well as having the chance to say hi to fellow members of the community. Topics discussed in the meeting include:

It is possible to start hacking COOL in 10 minutes, independent of your operating system!

Check out the meeting minutes for the details of the meeting, and join us on Thursday, February 11, 2021, at 11:00 am (UTC) to stay in touch with the rest of the community. You may also make your own suggestions for the next meeting by following the link shared in the COOL Telegram group before the next meeting. We’re looking forward to hearing from you live. ;)

Cypress is a JavaScript end to end testing framework for any project running in a browser.

We’re continuing to work to find good ways to credit translators’ hard work in the product. Please see a list of those involved, and please get in touch if you’re not listed. Many thanks to all those who have worked on translating Online, you rock!

If you would like to help COOL speak your language, you can just go to our translation project on weblate, and start contributing! ;) 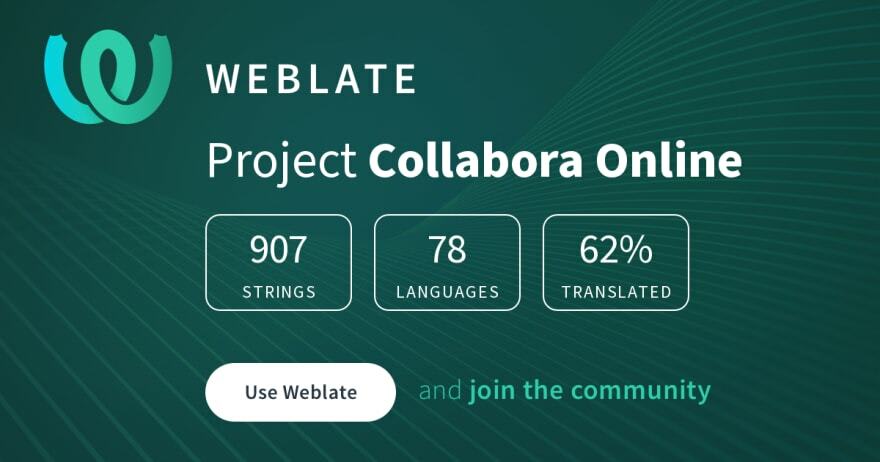 We’re still contributing to LibreOffice and encourage you too to do so because LibreOffice rocks. ;) 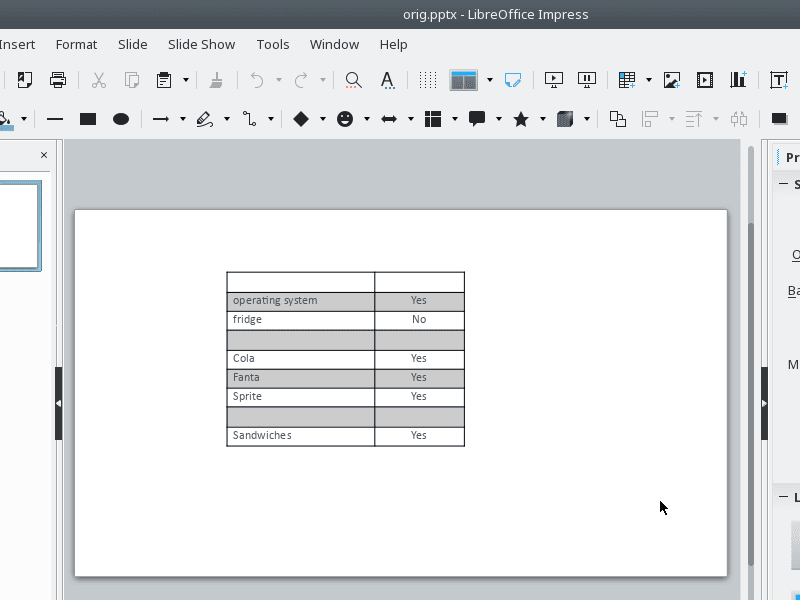 Before: Old render result in Impress 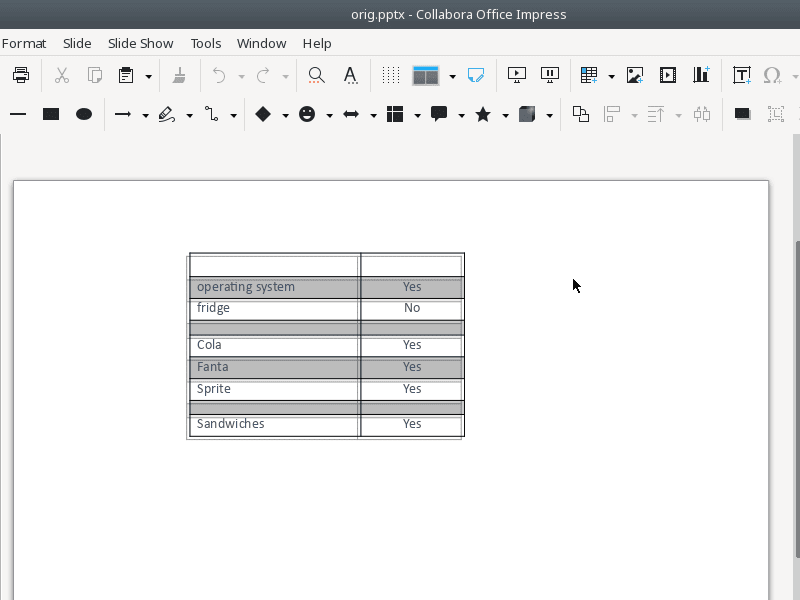 After: New render result in Impress 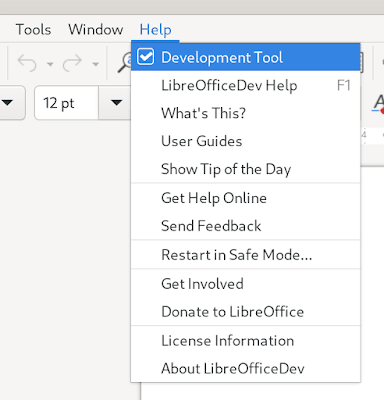 Development Tool in the menu 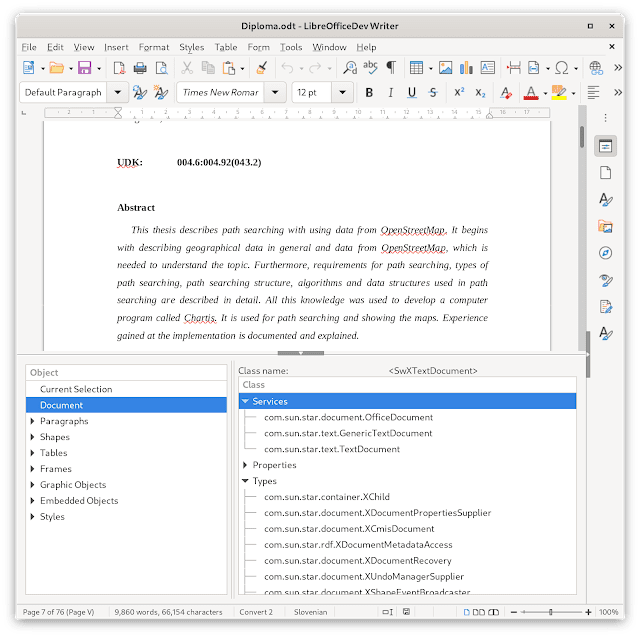 Does documenting APIs bring you joy?

Gluon - A new Electron-like framework but with a new approach

You're welcome to join the fun!

Once suspended, collaboraonline will not be able to comment or publish posts until their suspension is removed.

Once unsuspended, collaboraonline will be able to comment and publish posts again.

Once unpublished, all posts by collaboraonline will become hidden and only accessible to themselves.

If collaboraonline is not suspended, they can still re-publish their posts from their dashboard.

Once unpublished, this post will become invisible to the public and only accessible to Muhammet Kara.

Thanks for keeping DEV Community 👩‍💻👨‍💻 safe. Here is what you can do to flag collaboraonline:

Unflagging collaboraonline will restore default visibility to their posts.