The Commons Host CDN has placed its first footprint in Europe with a point-of-presence (PoP) in Vilnius, Lithuania. This takes the network beyond its South East Asian roots. 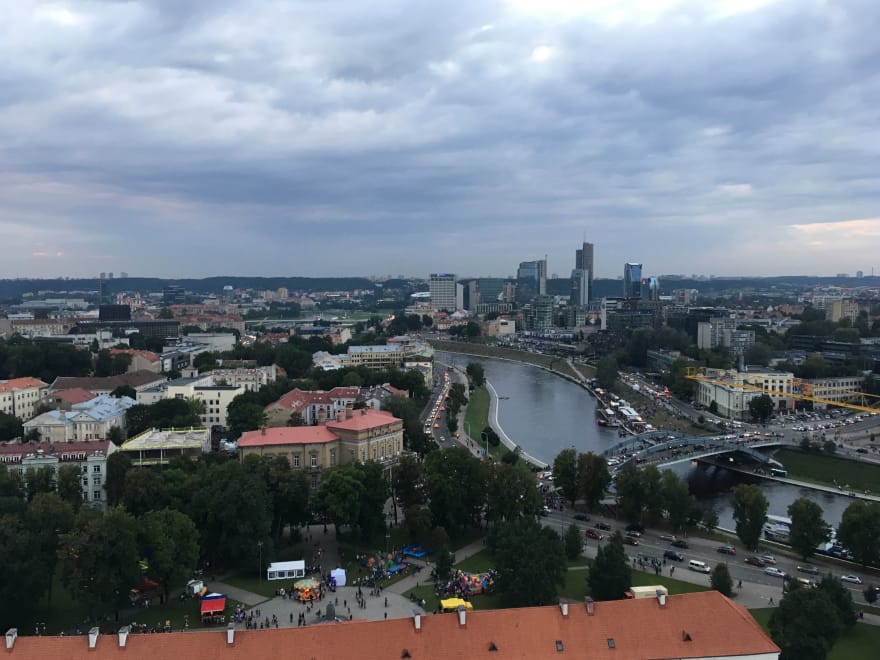 The PoP, a Little Lamb Mk I micro-server, is sponsored and hosted by Zygis, an early days supporter of the Commons Host project. His expert advice over the past months has been very encouraging and significantly accelerated the rollout. 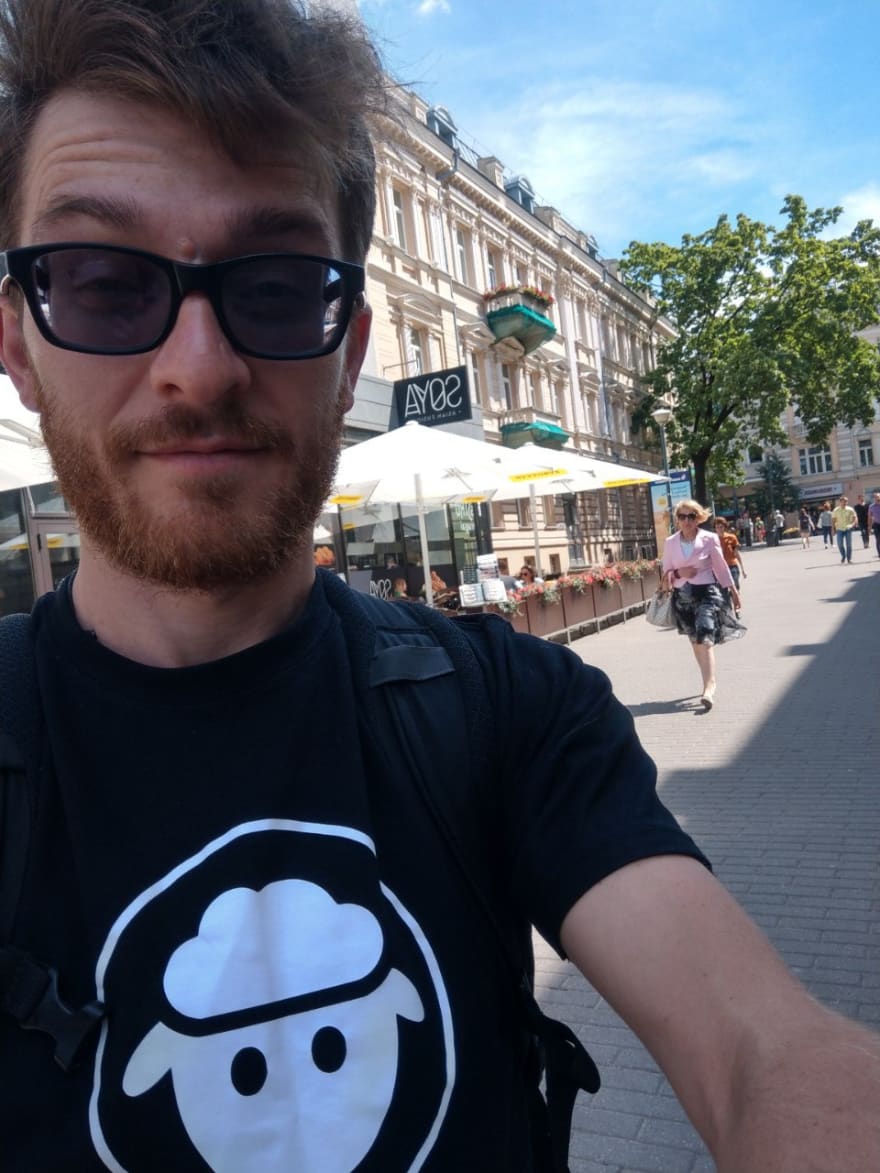 The main challenge with this deployment was the physical inaccessibility of the server. The initial PoPs in Singapore and Kuala Lumpur were deployed by hand: visiting on-site to install and configure the system. However it would not have been cost effictive to travel from Singapore to Lithuania to deploy a single server.

This was a job for Ansible, a Configuration Management (CM) automation tool. Over the past two months Kenny Shen and I collaborated on the complete automation of Commons Host PoP deployments. 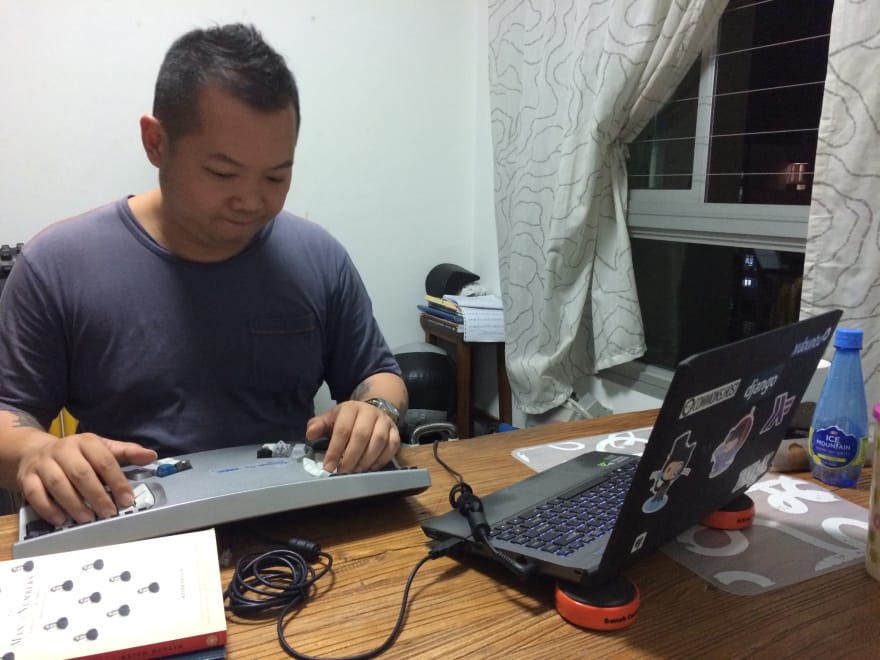 We now have the ability to set up, secure, and monitor the servers remotely. All code is available in the commonshost/ansible GitLab repository. Contributions welcome! 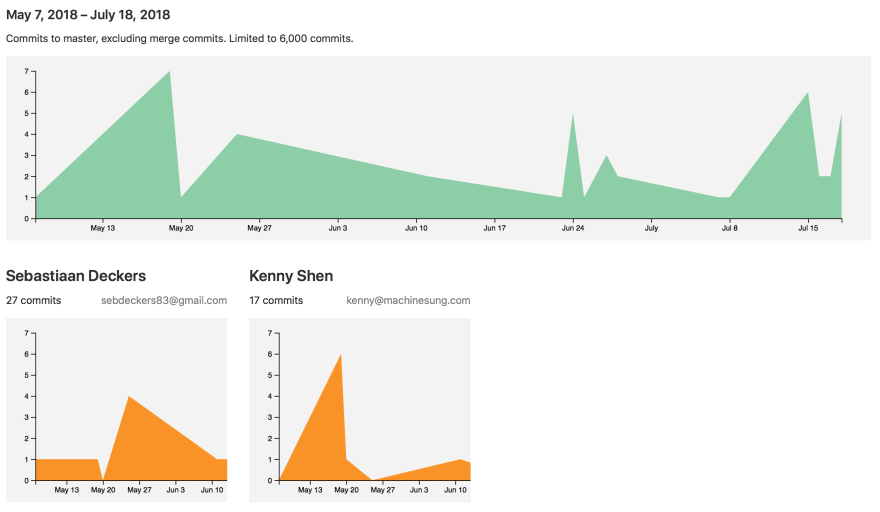 This newly created tooling will be the foundation for many more deployments, both physical machines as well as cloud servers.

The Vilnius PoP serves currently all Commons Host traffic for Europe, as directed by the Geo DNS load balancer. This is really not as much as it sounds like, yet.

Over the coming months more effort will be made to promote the service to developers. To support the growing demand, additional PoPs will be deployed. As more servers are added to the network, the global traffic load will be better dispersed and optimised for low latency. Exciting times.

Should revoke refress token when get new access token?

installations of pg_ivm in windows machine