Hey, it's 2019 already! Even though some aspects of life in 2018 moved with the velocity and vigor of cartoon sloths at the DMV, I'm still somehow startled to find myself here. And I'm definitely amazed to discover what "here" looks like!

2019 will be the first full year of the Second Act in my tech career. When stuff happened that took me out of the tech world, I was dismayed to find that it was much harder than I expected to jump back in. There were a lot of parallels with true career changers and newcomers to code, even though I had previously had a lot of education and experience in the field.

At the end of December when I started thinking about my year in review, I realized two things: 1) the interesting parts of the story really took place over several years, not just one, and 2) it fit into a goofy little metaphor that felt a lot like a comic strip. At that point I knew I needed to write this post, with the able assistance of my Art Director, aka my 10-year-old daughter.

So how did I get here? It went a little like this... 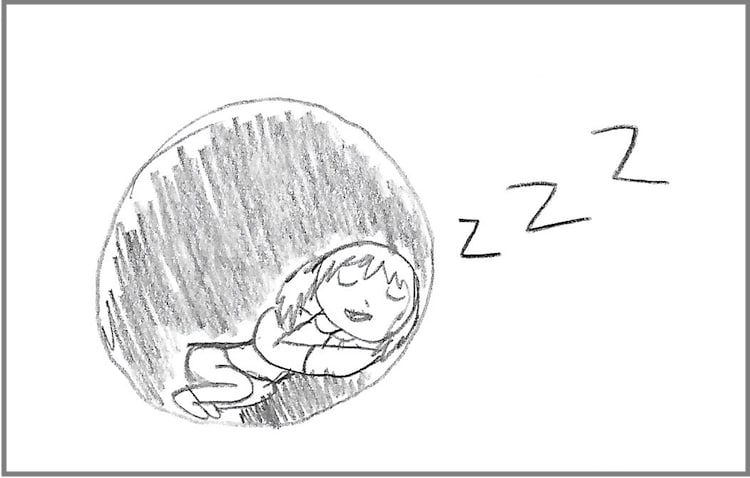 Up until mid 2014, I had been in more or less the same job for... a long time. Inertia had set it, and combined with some significant stresses on the personal side that meant I was basically just "there." Comfortable, but not growing. 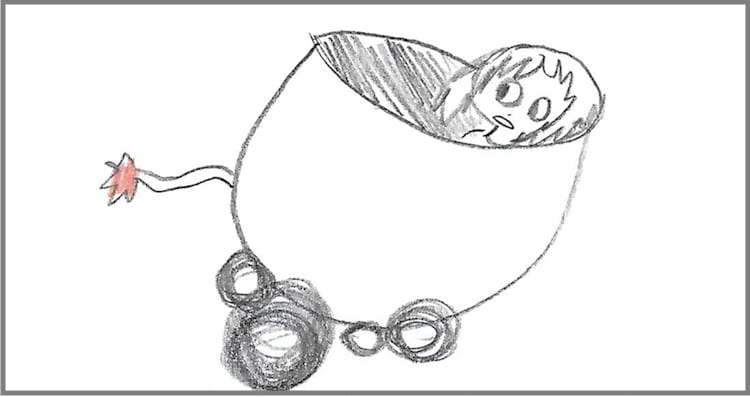 Then in 2014 I discovered that the cozy, comfy place I was in was changing and I was going to be launched out on my own whether I wanted to or not! 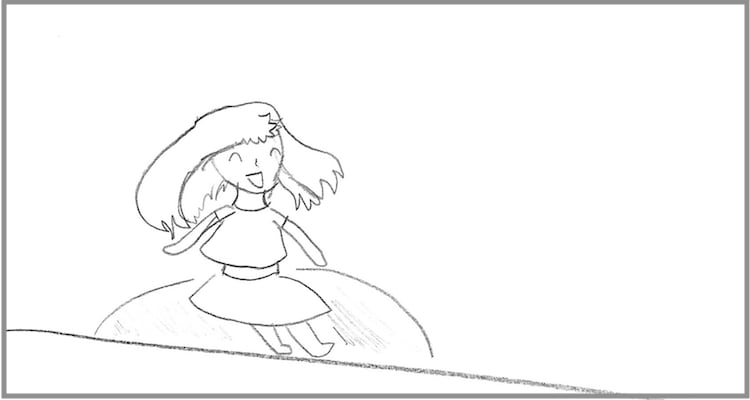 At the beginning, once I'd accepted the reality of the coming changes, I was actually really happy. It was the first time I'd been excited for a long time. I was ready for change! I was about to FLY! 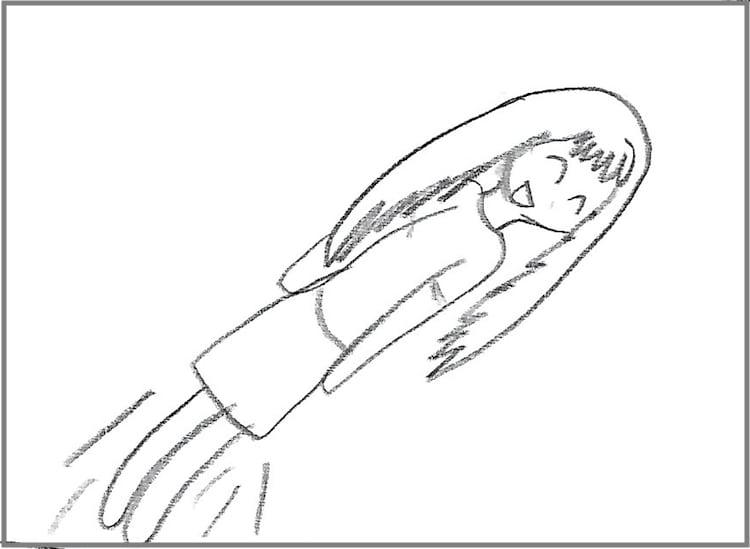 That sense of possibility and excitement lasted into the next year. At this point, I really had no plans, no ideas where I'd end up -- but I wasn't really too worried about it. I was working on expanding my networks, meeting people, and doing a lot of thinking. Flying feels pretty good! 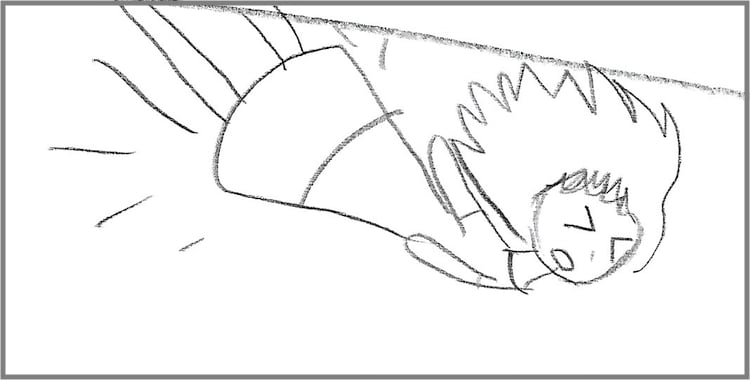 By this time, even with the advantages of having a fully-employed partner and children who were old enough that they didn't need my constant attention, it was clear that I needed to make something work, and sooner rather than later.

The ground was approaching rapidly, and I didn't think it wanted to be my friend.

I knew I needed to do something, but I really didn't know WHAT. So -- I tried things. I did some freelance coding-related work. I picked up a recurring gig as a freelance technical copywriter. I kept working at going to meetups, hanging out in regional technical Slack channels, volunteering for local conferences so I could get in for free. I became interested in open source content management systems and took some online classes.

And you know what? I learned a lot!

I was still falling, but at least I had some things to try...

Finally, things began to coalesce into a solution. I pursued the idea of working with content management systems, and through my personal networks I learned about a training program that taught what I wanted to know (Drupal, in this case), in a format that worked well for me, and was at a price I could manage.

I signed up and got to work.

2018 and beyond(?): Soaring majestically on my Hang Glider of Knowledge :-)

By mid-2018 I'd completed the training program and with the benefit of the additional network I'd gained in the Drupal community, I found a job with a great company that I really enjoyed. I was finally back in control and enjoying the ride.

And guess what? My adventures weren't even done. At the very end of 2018, another strong updraft came along to lift me even higher, when that very training program I'd attended hired me back to teach, design new courses, and help them grow so that I can now help other people looking for change.

We all make plans and set goals, knowing that there's a chance things might change and those plans and goals might not happen. Sometimes it's good change, sometimes not. Even when it's tough, however, the paths we take can help us grow and learn.

Am I where I thought I'd be a year ago? Nope, and I'm wayyyy off where I thought I was going even 3 or 4 years before that. But you know what? This "here" is turning out to have a lot more of what I was searching for than the "there" I was aiming at before.

You, too, may experience times when your career seems to get irrevocably blown off course. My hope is that you'll also have the opportunity to take the good parts of your old path and shape it into something entirely new, and maybe even better.

Happy 2019 everyone, here's hoping it's amazing!

6 Things you can do to become a better software developer

Why did you decide to learn software development?

Trending on DEV
The 25 most recommended startup books of all time
#startup #books #beginners #career
Five Myths of Salary Negotiation
#career #discuss #tips #salary
🤑🥳😎Going down the youtube tech guru hole or how you can spot scam artists
#beginners #javascript #webdev #career
Flutter Login UI Tutorial with Animation
#flutter #tutorial #beginners #career
Have you ever come close to quitting software?
#discuss #career
How to Become a Digital Nomad
#career #productivity
Why you should get a good, international domain for yourself
#career #advice
Your Roadmap to Become a DevOps Engineer in 2020
#devops #beginners #career