"We have decided to pursue other candidates at this time."

It's important to admit that the results of my interview initially made me feel intense fear and shame. Am I truly cut out for this industry? I found myself avoiding interactions with close friends in tech whose opinions I valued... 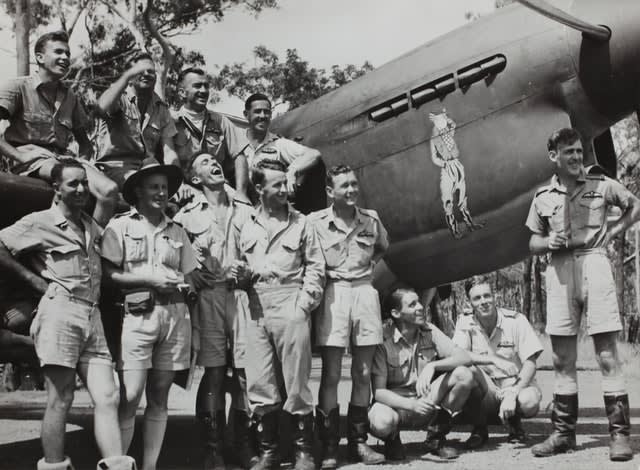 Once I began sharing the bad news I found that everyone was extremely reassuring and/or genuinely excited for me. Many were quick to trade war stories of their first technicals & suddenly it felt more akin to a badge of honor, as if I had now been accepted into some sort of badass underground club!

Focus on what you can control. I had a 10am interview and had stayed up well past 2am that morning trying to "cover all my bases." It was foolish of me to think that I would prepare for every scenario. That time would have been better spent sleeping as I felt tired and experienced difficulty focusing during my interview. 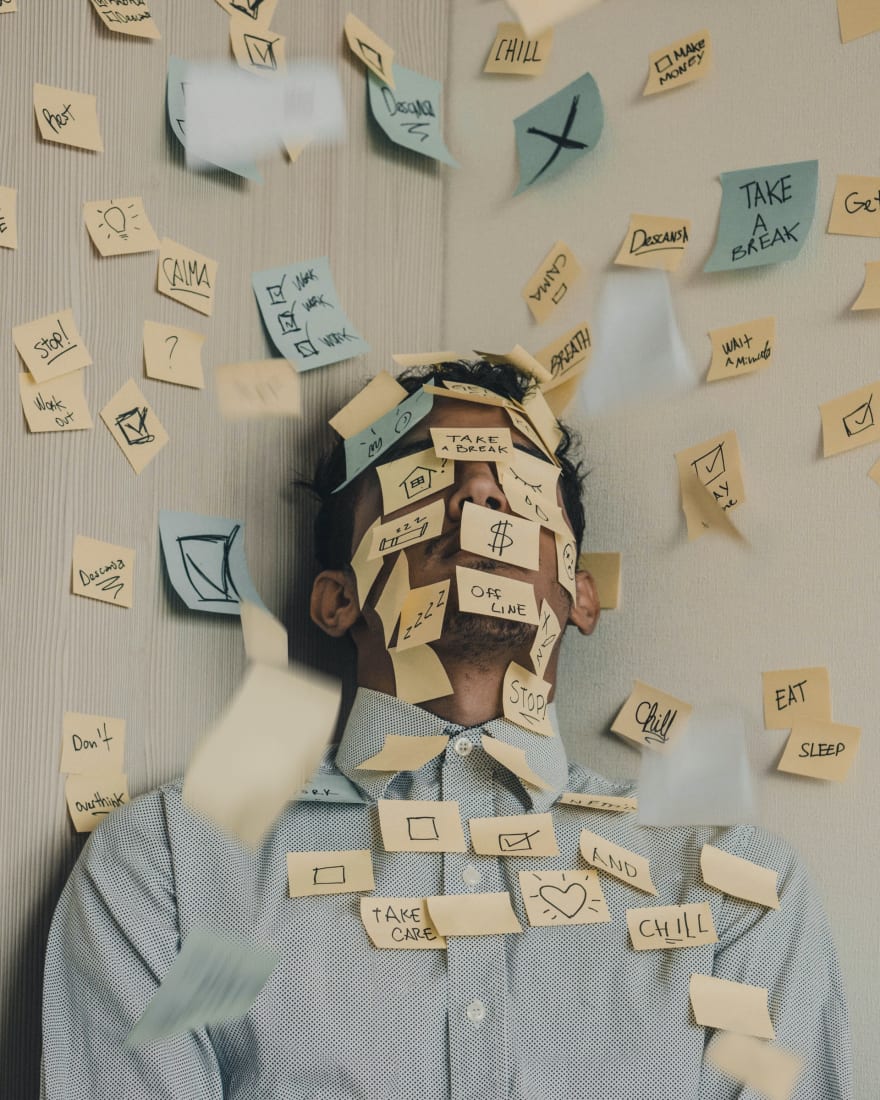 There is no feeling quite like fumbling something you are supposedly proficient at while two or three people watch you make a mess of it all. There was a certain point during the interview where I focused too much on one path and boxed myself in. Once I realized my mistake I became so desperate for a win that it was nearly impossible to organize my thoughts. I was no longer focused on the long game, but instead, on trying to make myself look like less of an idiot. The harder I fought the more I sank. 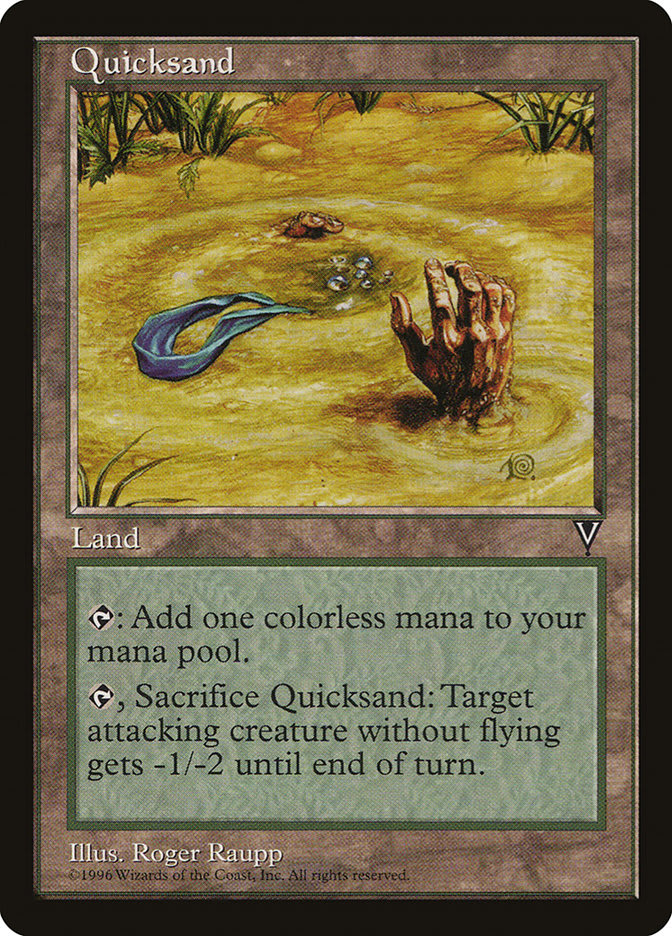 Stay calm & think before making your next move. I can see now that had I owned my mistake and regrouped I would have easily found the bug. Part of my personal growth will be to slow down and revert back to planning/high level overview when things go awry.

It's important during your job search journey that you keep a sense of humor and a sharp memory. It is likely that coding interview questions will eventually repeat, remember what you did the first time you attemped it and what you can do better this time! If you've also recently crashed and burned during an interview, feel free to reach out to me & share the story. You should let that shit go, you won't need it where you're headed.

"My mama always said you've got to put the past behind you before you can move on." - Forrest Gump

Once suspended, cubanbeardedlady will not be able to comment or publish posts until their suspension is removed.

Once unsuspended, cubanbeardedlady will be able to comment and publish posts again.

Once unpublished, all posts by cubanbeardedlady will become hidden and only accessible to themselves.

If cubanbeardedlady is not suspended, they can still re-publish their posts from their dashboard.

Once unpublished, this post will become invisible to the public and only accessible to Christopher Linares.

Thanks for keeping DEV Community safe. Here is what you can do to flag cubanbeardedlady:

Unflagging cubanbeardedlady will restore default visibility to their posts.