There are zero obstacles for a female to do computer programming but yet we still struggle with Female/Male ratio in IT companies.

A deficit of women in tech is being a topic for a while. Everybody knows the fact that there were many women in Computer Science since it’s beginnings. But so suddenly Female/Male ratio drops to the level when it becomes a predominantly male job. I recently heard from one of twitter account I follow that people are still very shocked when they realize she doing programming. And she lives in Europe, which we can consider as very open when it comes to breaking gender-profession stereotypes.

The stereotypes which block Women to enter a tech

I heard a theory that the IT industry is male predominant, because of PC advertisements in the 80s and 90s. They suggest that advertisements always put personal computers in the boy's room, as a gaming device. I still remember that stereotype that computer is only for fun (game) when you’re young, but as you get older you start using it seriously (for work/study/research). This stereotype breaks very quickly, in the 90s and 2000's parents discovered the importance of computers in our life, and they definitely understood that you have to make the computer more accessible to your kids. But even that didn’t break the stereotype of computer programming being a male job.

Of course, this stereotype is nothing more than just stupid prejudice, there are zero obstacles for a female to do computer programming. There is no biological or any other physical border for any gender to perform any IT job, the same applies to race, sexual orientation and other stereotypes which poisoning our world and our industry. On the other hand, there is no clear evidence that any gender can perform any computer related tasks better just because of gender predispositions. So question still remains, why we do not have more females in the IT industry? I don’t know the answer, but I see that things changing, and it particularly changed this year.

Let's start with general things which I was able to observe. There is a great number of female in IT in recent years and I see them joining forces, encouraging themselves, grouping and help others to overcome obstacles of stereotypes.

On the social network, you can spot many females-in-tech related groups, like Women Techmakers Berlin. That definitely encouraged and helped other women to join tech. I also saw a lot of supportive individuals there, which are eager to help, contribute use their connections and free time to help newcomers faster onboard into IT world. There are meetups organized and handled usually by social network groups, where women in tech can actually interact in the real world, have face to face conversations and networking.
Liquid error: internal
It is obvious that there is a bigger number of social network groups of that kind, like never before. They are very active and dynamic, and I can only conclude based on my observation that this group definitely doing a good job by increasing F/M ratio in tech.

I do not remember that there were two publications in one year which had so much impact on me like Dominica DeGrandis book “Making Work Visible”, and Nicole Forsgren publication “Accelerate”. Making work visible, talks about things you already know, things which bother you, but so far nobody puts it in some order, structure it and give it a name, as Dominica did. On the other hand, Accelerate talk mostly about things we trying to convince others, but they do not believe. Accelerate give numbers, pure numbers from scientific researches, so there is no anymore question of opinion, do you prefer one method or other, there are numbers which do not lie.

As you might notice the ratio of female speakers in conferences grows. And it’s not just awesome because we have gender diversity, we are also exposed now to a diversity of subjects. Whole new subjects are now on tech conferences, not just related to programming skills, but also soft skills. Just to mention two speakers with non strictly technical talks, which I come across recently Emily Freeman, Svetlana Sharipova. 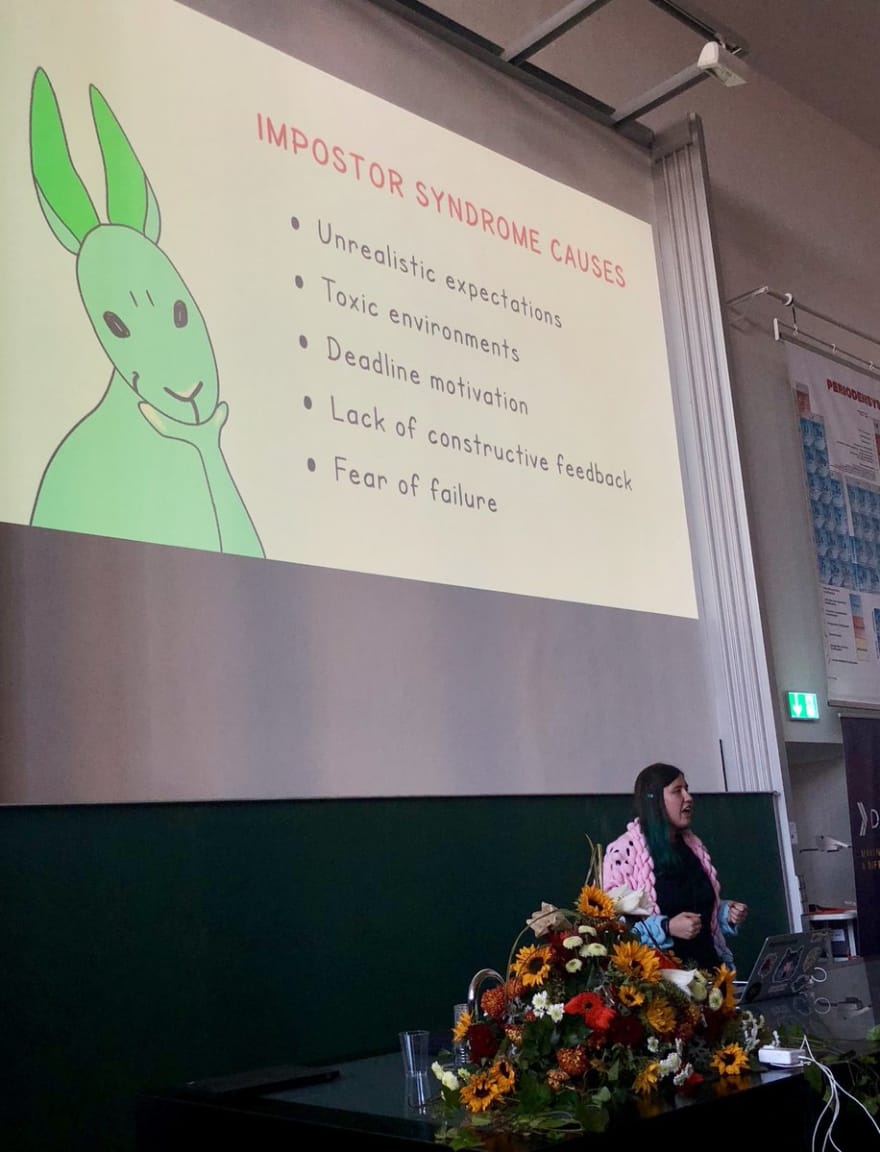 I was crying during talk Imposter Driven Development by @helloDeadline

Came because of it to @dachfest
Very grateful for being here 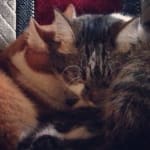 Or this one about women as programmers stereotypes

Damnjan Jovanovic
I had a startup and it failed ... I still believe it is one of the coolest things I've ever done
What’s your excuse for bad code?
#discuss #career #productivity
How to glue a new scrum team faster
#career #productivity #agile #tutorial
Dead code - alive problem
#git #programming #webdev #productivity

Once suspended, damnjan will not be able to comment or publish posts until their suspension is removed.

Once unsuspended, damnjan will be able to comment and publish posts again.

Once unpublished, all posts by damnjan will become hidden and only accessible to themselves.

If damnjan is not suspended, they can still re-publish their posts from their dashboard.

Once unpublished, this post will become invisible to the public and only accessible to Damnjan Jovanovic.

Thanks for keeping DEV Community 👩‍💻👨‍💻 safe. Here is what you can do to flag damnjan:

Unflagging damnjan will restore default visibility to their posts.