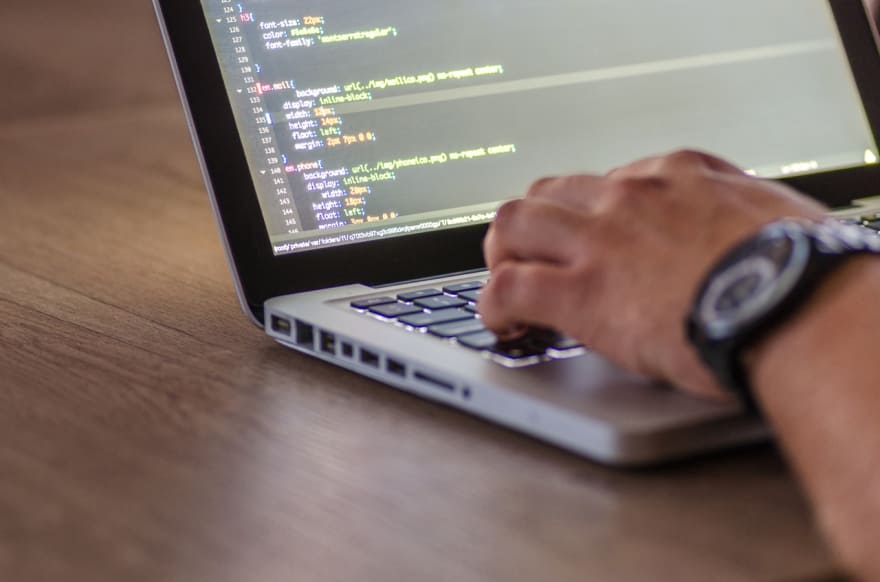 I know there are many students like me in this community. While majoring in something completely different from Computer Science, we suddenly switch to developer career completely or give it a fair share of our free time to it as a hobby. At the very least, we see it as a safety net to secure our future in fluctuating job market. Here is my set of reasons that drove me to learn coding halfway through the college.

The world has been fascinated for some time now with the success of guys like Mark Zuckerberg and Elon Musk. These tech geniuses made millions in the growing industry seemingly overnight. Silicon Valley became new Wall Street in terms of cultural and financial influence, tech companies became the new blue chips for investors. Everyone who does not leave under the rock has realized that this is the future.
The non-profit organizations (such as code.org) and politicians (former New York City mayor and even former President Barack Obama) made efforts to popularize coding and make a part of a compulsory education. In short, they all claim that coding is a new literacy. It is required for a future workforce as previously it was required to be a confident PC user or before that to be able to write and read. Everyone should learn to code, no matter what they do for a living. That sounds rather compelling. Anyway, I decided that a skill can never hamper you. 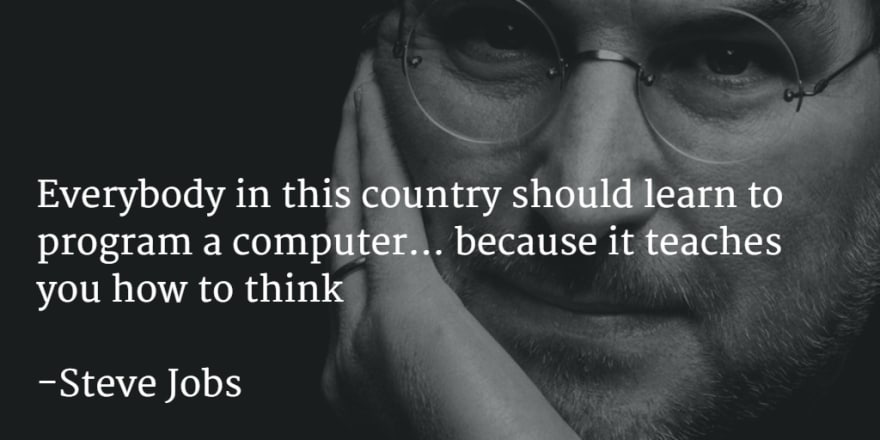 It is not rare for college students to find themselves in a mid-college crisis. I think many of you had had that moment: you realize there are things you want to learn and experience before you turn 25 and they all require time and they all are widely different from the things you actually have scheduled. That is the time when many students change majors or even quit the college halfway through.
It hit me when I was struggling to write my college essay and procrastinating four hours in a row. I realized that I wanted to learn something practical. I wanted to do something useful. Right now. Not building some abstract research skills to enter the world of academia, not exercising, but doing, creating, changing this world (hopefully for the better).
My decision was not as drastic as it could have been. Instead of burning the bridges completely I was going to learn coding online or in summer boot camps while proceeding to work on my degree.

Naturally, before we commit ourselves to this new life path, we go and consult our friends and relatives. What my folks said about my desire to shift was “This is crazy talk. You can just go and learn how to code. Don’t you need a degree in computer science or something?”
I wanted to prove them all wrong and this was as good a motivation as anything else. I do understand that transformation from a coder to engineer and problem-solver is long and challenging, but I am willing to go down this road. Even if only to say “In your face, Charlie!” and have a chance to perform my “I told you so” dance. Footnote: Charlie is my cousin who thinks I will fail miserably. 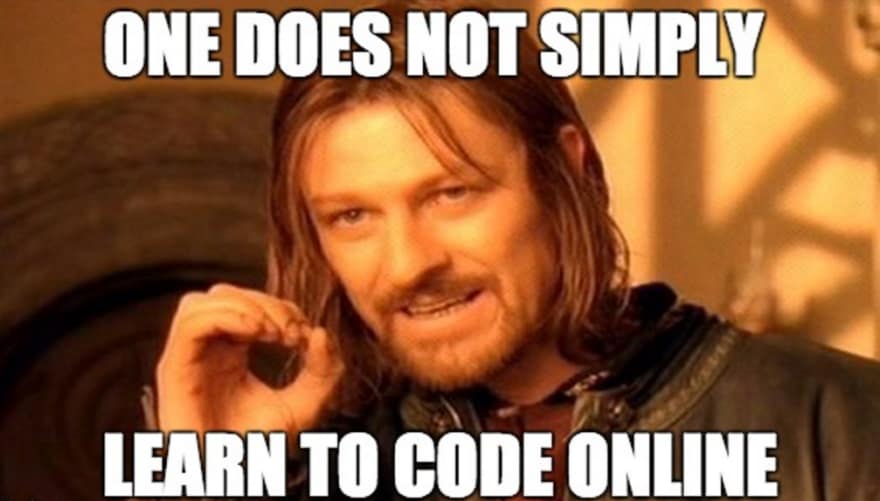 What made my aspirations seem achievable and real was a quick research that I’ve done on the current state of the job market. It turned out, that many companies did not require any particular master or bachelor degree for developer positions. Their expectations are high with respect to skills and experience, but a formal diploma is often irrelevant.
Moreover, I’ve learned that many successful developers were self-taught. Their success stories might represent only a half of the truth (let’s not succumb to the survivorship bias completely), but they certainly inspire. I also stumbled upon a quite revealing Stack Overflow's 2016 survey of over 50,000 software developers. Below you can see the chart representing results. The overwhelming majority declared to be at least partly self-taught and about a half of the respondents said, they received on the job training. For those of us who have little to no hope of ever obtaining a Ph.D. in Computer Science, this is quite encouraging. 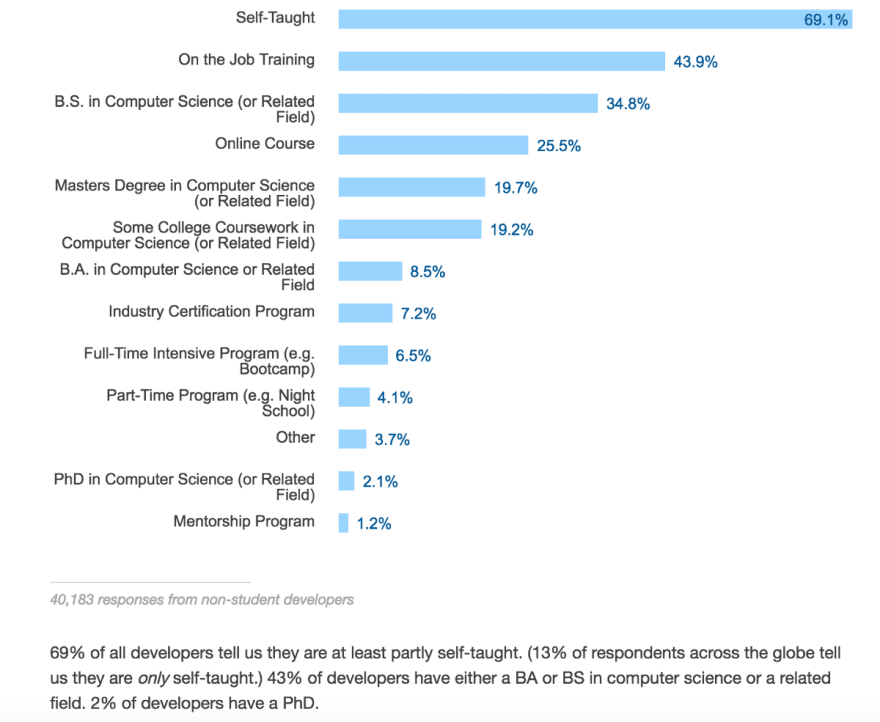 Software changes world for the better

Now, my decision was not all about the lucrative opportunities, Silicon Valley glamor, and annoying my cousin. To be motivated to pursue something until you get results you have to believe in it. Learning to code gave me the sense of purpose that I’ve been looking for. I believe that technology is making this world a better place.
It does have its downsides. I am not an idealist, I am aware of the identity theft, cyberbullying, terrorist rings on social media. However, I also know about cancer research algorithms, drones delivering medicine, VR and AR-powered therapies, bionic limbs. I know that AI liberating us from menial tasks creates better jobs instead of those it replaces. Internet-connected devices give everyone access to knowledge that previously was available only to the elite. Education and knowledge became a right instead of privilege – all thanks to the digital revolution and to emerging technologies. I want to be a part of this. I want a chance to make a difference. I want my work to matter. 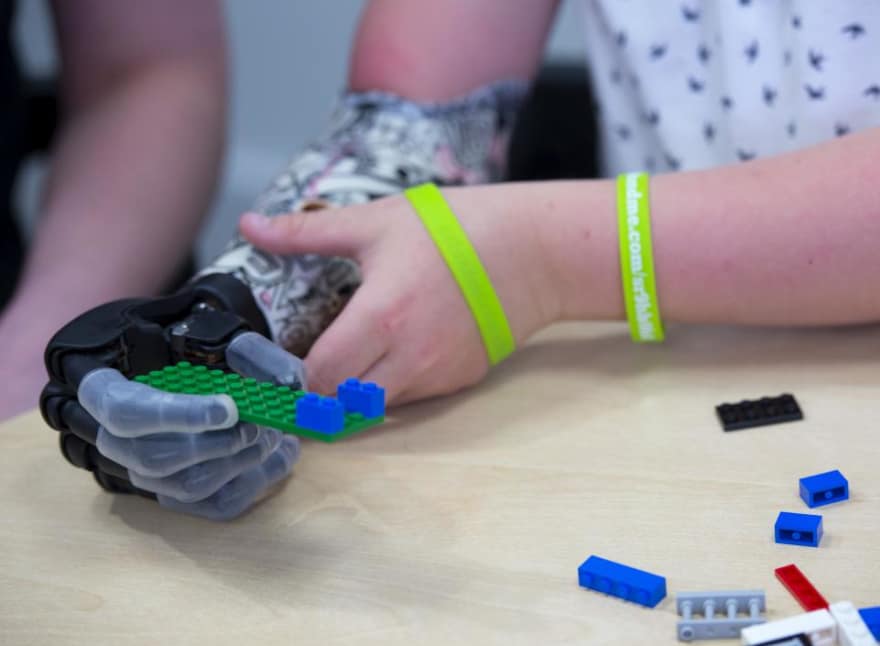 How do you handle conflicts at work?

Building a low-latency streaming application with Timeplus and Redpanda

Damon Doherty
Damon is a college student from Atlanta.
[DISCUSSION] What is your perfect work environment ?
#os #webdev #programming #productivity
As a developer, I hate ... ?
#discuss #career #webdev #watercooler
First post on dev.to! Connect with me?
#beginners #career #design #devjournal