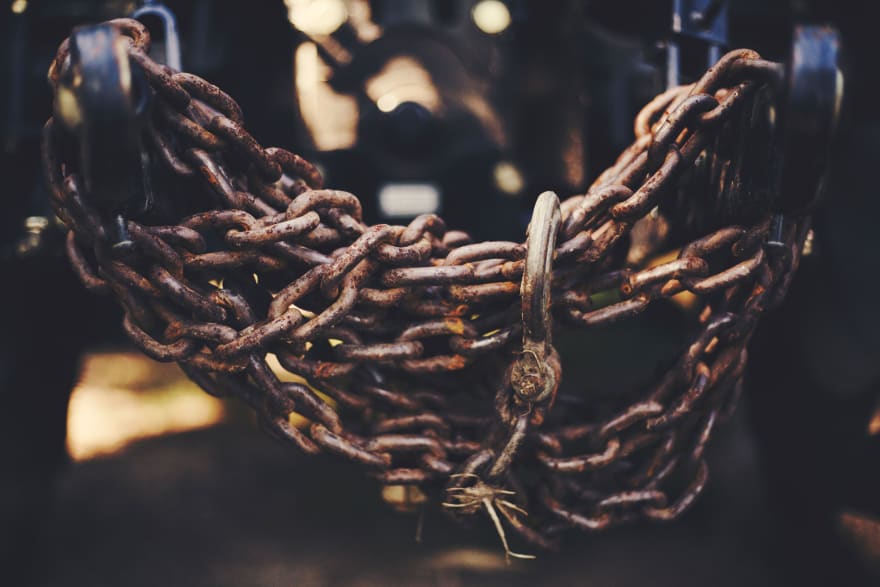 Over 100,000 GitHub repos have leaked API or cryptographic keys - ZDNet

Hands up if this has happened to you. You're reading a well-written article on one of countless topics, and you get to the line that goes something like this:

Ok, so how should you be doing this? Unfortunately, there isn't a one-size-fits-all approach to securing your secrets. Different programming languages deployed in different environments all handle secrets in their own way.

Suffice it to say that you should never store secrets in your code or repository. Secrets should be passed into your app through environment variables at the last possible moment.

I have been using Bitbucket Pipelines since it was in Alpha and I have to say, it's fantastic. It has to be the quickest and easiest way to setup continuous delivery right from your repo.

Pipelines are configured with YAML files and can be very simple or extremely complex depending on your needs.

I like to break up my build jobs into steps for a couple of reasons:

Here is a 3-step bitbucket-pipelines.yml file that takes a create-react-app site, packages it as a Docker image and deploys it to a Kubernetes cluster:

Here's the important part of all that:

Our kubeconfig file is stored as a Base64 encoded string in a Bitbucket secret named $KUBECONFIG.

Bitbucket secrets are stored encrypted, and decrypted when you call the variable in pipelines.

We decode the $KUBECONFIG variable and store it in a temporary file called kubeconfig.yml which is automatically deleted as soon as this step completes.

Securing your secrets isn't hard, but it starts with knowing where to look.

Some tips for securing secrets in different Node.js environments:

Remember this one rule:

How to Secure Your Laravel Application: Get the Best Tips for Laravel Security

Once suspended, dane_stevens will not be able to comment or publish posts until their suspension is removed.

Once unsuspended, dane_stevens will be able to comment and publish posts again.

Once unpublished, all posts by dane_stevens will become hidden and only accessible to themselves.

If dane_stevens is not suspended, they can still re-publish their posts from their dashboard.

Once unpublished, this post will become invisible to the public and only accessible to Dane Stevens.

Thanks for keeping DEV Community safe. Here is what you can do to flag dane_stevens:

Unflagging dane_stevens will restore default visibility to their posts.