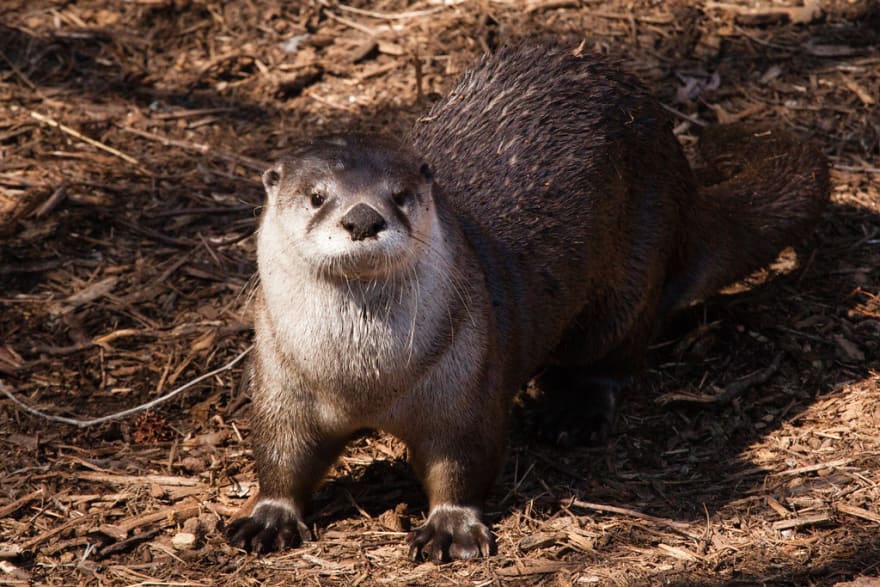 A developer can take many approaches to one’s job. They can float along lazily using just enough effort to keep their head above water, or they can latch onto what is already known and stay adrift for a time. There’s plenty of ways to be, but the way I want to talk about is being like an otter.

Otters are quick, nimble, and seemingly fun loving. Always looking forward to their next challenge -- they approach life eagerly and with a playful mindset. Naturally inquisitive, they investigate solutions to solve problems. They are sociable creatures, living and working in groups called romps (rafts if they’re in the water). Otters have been observed to use rocks as tools or even just to keep themselves occupied. They will even hold on to each other when they sleep so they don’t drift apart. 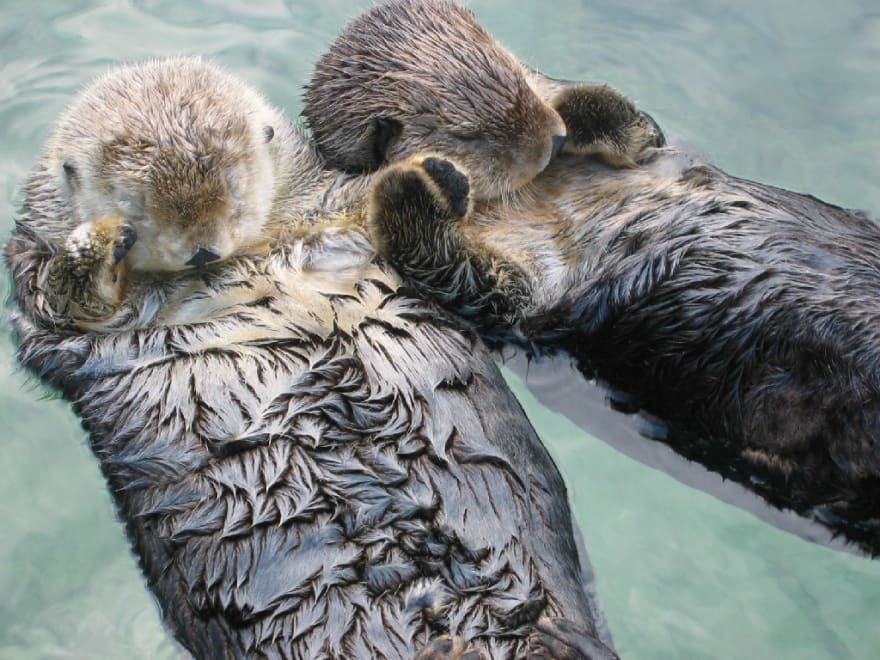 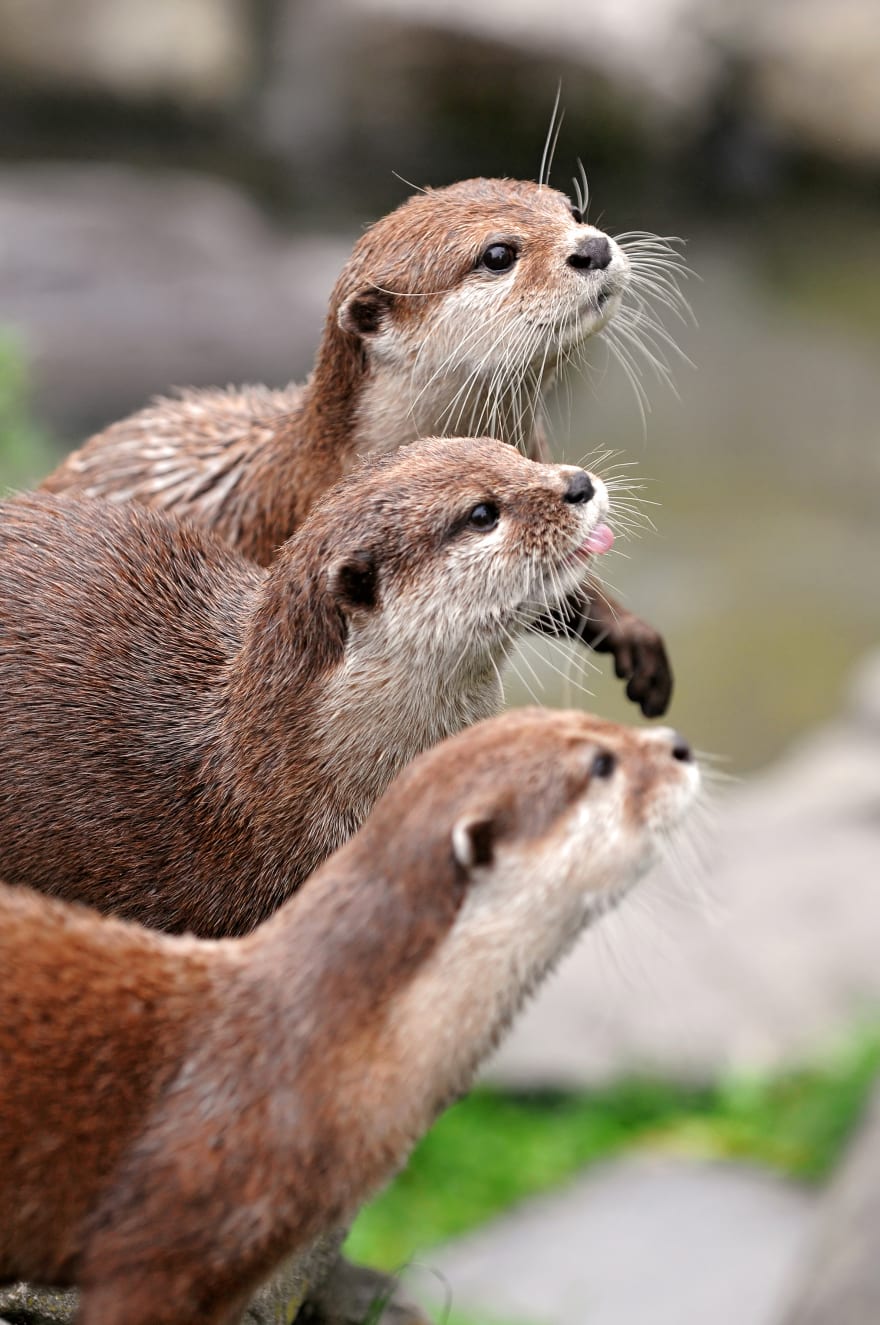 As developers we should live by the example of the otter. If you can’t approach your problems with joy at least attempt to be playful. Your state of mind is important and affects your team members more than you may realize. 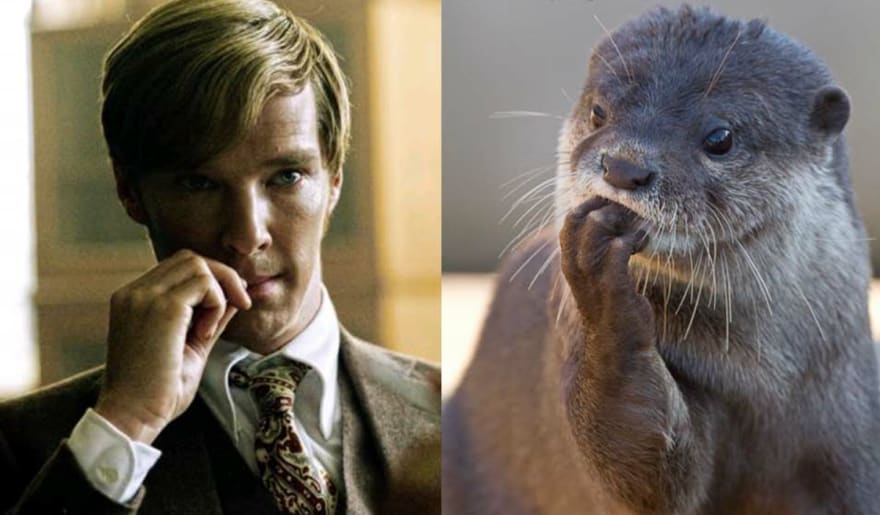 Problems are just solutions waiting to be found. Investigate new patterns and solutions. Stay lean and nimble like an otter, find new ways to do things you already know how to do. 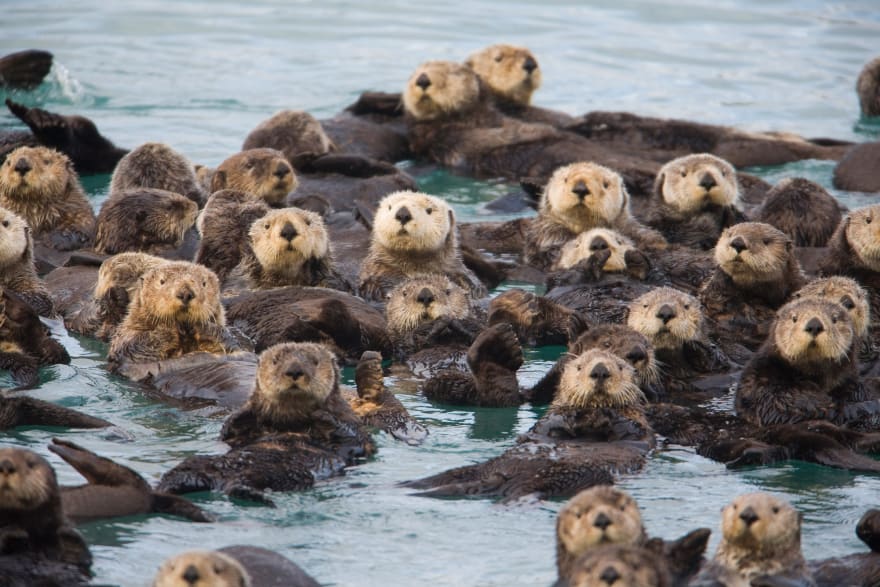 Make use of your team. They can help you reach personal and professional goals. There is a multitude of resources available to you as a developer. Entire communities on Slack, Discord, Twitter, and other networks and sites are at your fingertips where you will find people more than willing to help you learn or talk about whatever tech you're into. If you live in a metropolitan area it's possible someone is organizing tech meetups. If not (or even if so) you could start your own. You could attend a nearby hackathon. It gives you the opportunity to push yourself to do something you normally wouldn't, like work with new people or with ones you wouldn't usually. It also allows you to see what the other participants and teams are capable of and exposes you to new ideas through interacting with and listening to such a variety of people.

Make use of the tools at your disposal. FOSS (Free and Open Source Software) is bigger than ever. That means those tools are available to you as well. Don’t be afraid to have fun either. You can learn a lot through play. If you want to learn a new language or how to use a new framework start a project. Pet projects are almost intrinsically valuable. 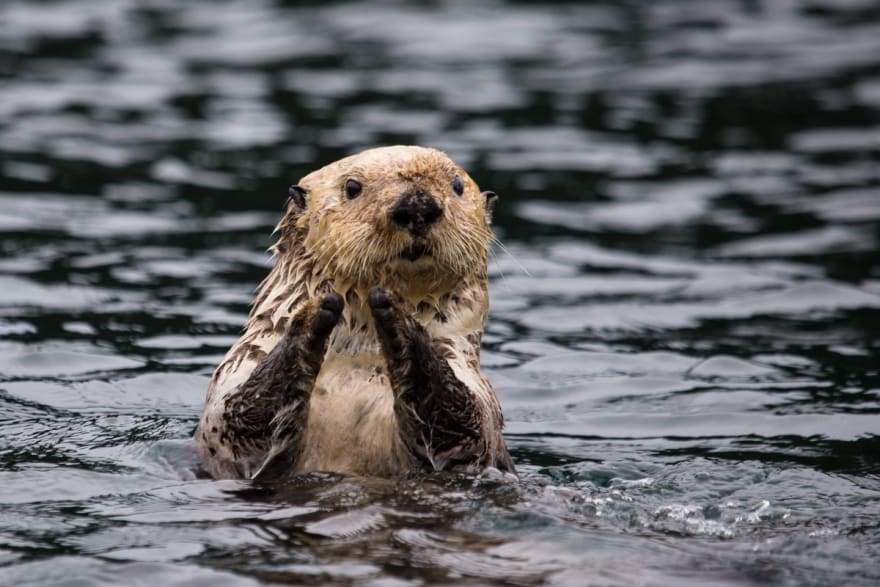 It's difficult to decide how to act in life without a model. If your goal is to hone your craft as a developer following the model of the otter can take you far both professionally and in your personal quest. Another model may be a better fit for you personally but at least now you are aware of how to be like an otter. 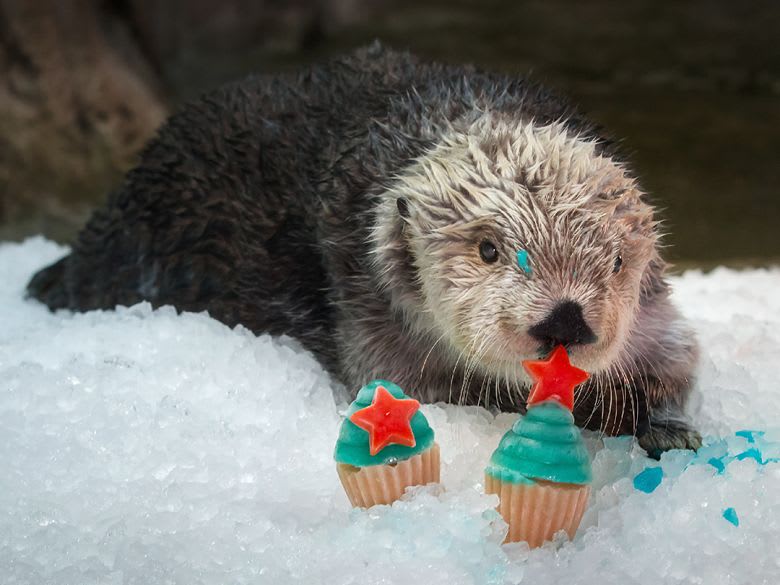 Once suspended, dealeron will not be able to comment or publish posts until their suspension is removed.

Once unsuspended, dealeron will be able to comment and publish posts again.

Once unpublished, all posts by dealeron will become hidden and only accessible to themselves.

If dealeron is not suspended, they can still re-publish their posts from their dashboard.

Once unpublished, this post will become invisible to the public and only accessible to Jack-DO.

Thanks for keeping DEV Community 👩‍💻👨‍💻 safe. Here is what you can do to flag dealeron:

Unflagging dealeron will restore default visibility to their posts.