This may seem useless to a lot of people, even I am thinking that way but still I got this confusion when I started learning a bit networking and started working in Linux terminal so maybe other also have this confusion and these are the basic commands especially for those who works with networking stuff. It’s really very basic. So, what is the difference between ifconfig, iwconfig and ipconfig?

Ifconfig stands for interface configuration and it’s used to display the network configuration information, you come to know about your IP address for your Wi-Fi router, for your LAN cable, for any interface that’s connecting you from the internet and this command provides options for viewing as well as changing your network settings. Well, I am not going to go very deep in it and show you the various options it offers like “ifconfig –a” it shows you all the network interfaces while using just “ifconfig” only shows the current active network interfaces. So, I guess now you have a basic idea of what is ifconfig and what it shows you but there’s a lot you can do after knowing this info, maybe you would like to change your MAC address, configuring IP address or any other thing you would like to do. 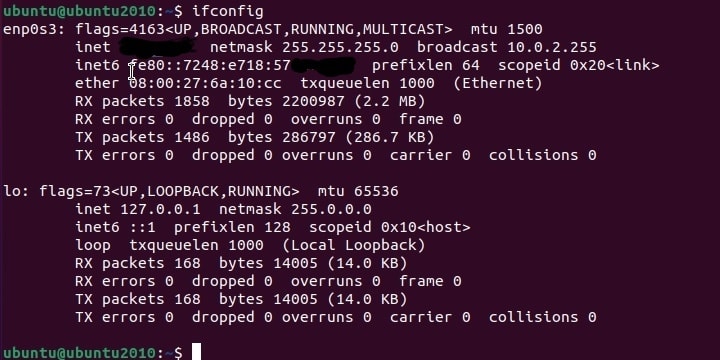 Ipconfig stands for internet protocol configuration and actually is not much different than ifconfig. While ifconfig works only in Unix based OS, ipconfig works in even in windows and some new versions of Linux too. Ipconfig is a better option than ifconfig, it’s sort of upgraded version of ifconfig. It’s new but it doesn’t mean that it’s superior to the previous one. Things that you can do with ifconfig, can be done with ipconfig, they just have their own ways of doing things but the same thing can be done by both of these commands. However, there are some advantages of ipconfig over ifconfig for example unlike ifconfig, it also displays all currently connected network interfaces whether they are active or not. So, between ifconfig and ipconfig, ifconfig can meet all the basic requirement of our work but now or later, we may have to upgrade, as ipconfig have some more features and ifconfig have some drawbacks. 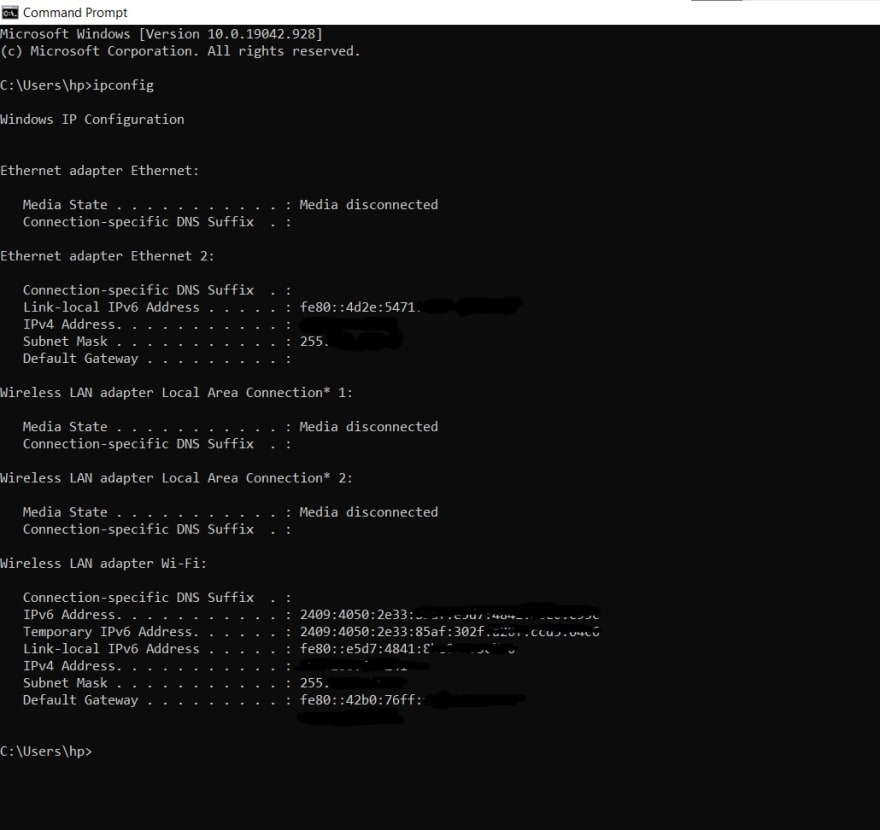 Iwconfig is also similar to ifconfig, but it is only dedicated to wireless networking interfaces means not wired interface like a ethernet cable, LAN cable. It only shows wireless interface. You can change the parameters of that network interface, parameters related to Wi-Fi adapter like transmit power, changing bit rate, changing SSID name and other things are also possible.

To know more about any of these commands, you can give a try to their documentation online or you can just type “man ifconfig” and it’ll open the manual for this command or you can try using “iwconfig –help”. 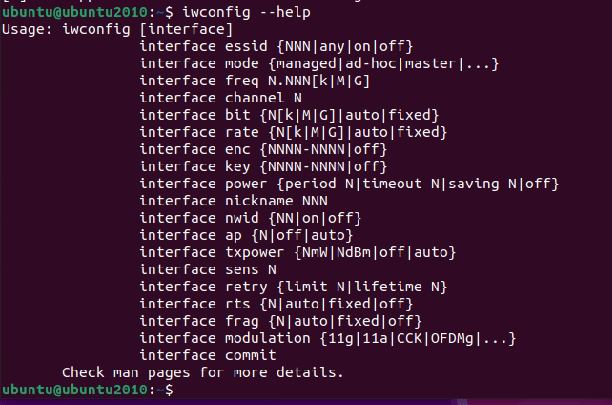 I guess now you can understand what’s the basic difference between ifconfig, ipconfig and iwconfig and how are they different. Currently, the most basic and widely used command among these is ifconfig.
PS :- Please do correct me if I am wrong somewhere.

How to Install Golang on WSL/WSL2

Once suspended, deepu14d will not be able to comment or publish posts until their suspension is removed.

Once unsuspended, deepu14d will be able to comment and publish posts again.

Once unpublished, all posts by deepu14d will become hidden and only accessible to themselves.

If deepu14d is not suspended, they can still re-publish their posts from their dashboard.

Once unpublished, this post will become invisible to the public and only accessible to Naniyori.

Thanks for keeping DEV Community safe. Here is what you can do to flag deepu14d:

Unflagging deepu14d will restore default visibility to their posts.