Okay, so I'm probably going to sound like the grumpie dude, but someone has to say it. Stop telling people what are the "best" programming languages to learn without giving proper context

As you could see, we already have too many "What if". Those articles are not good because there's no perfect programming language, library/framework. Depending on your knowledge learning x, y or z could be easier or harder. Also, they could lead to bad practices, example: I have seen some posts saying "Learn React". Bro, why? based on what? You know the context?

Tips to write about the "best programming languages"

So if you are going to write about "Best programming languages to learn", be more specific. For example: 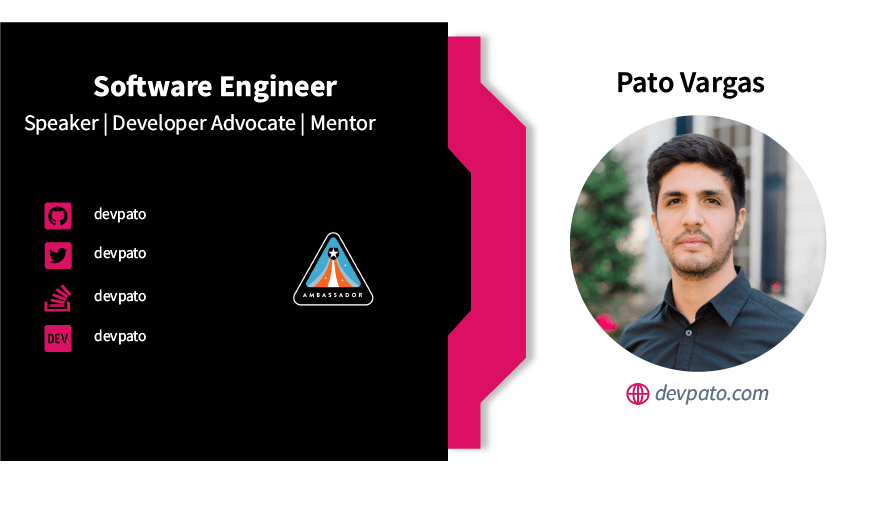 Once suspended, devpato will not be able to comment or publish posts until their suspension is removed.

Once unsuspended, devpato will be able to comment and publish posts again.

Once unpublished, all posts by devpato will become hidden and only accessible to themselves.

If devpato is not suspended, they can still re-publish their posts from their dashboard.

Once unpublished, this post will become invisible to the public and only accessible to Pato.

Thanks for keeping DEV Community 👩‍💻👨‍💻 safe. Here is what you can do to flag devpato:

Unflagging devpato will restore default visibility to their posts.