When you are using git, most probably you may used git merge or git rebase to combine two branches. Pretty much both of these commands do the same thing. But people select either of technique based on their requirements. This post is to compare the difference between git merge vs rebase and when to use. 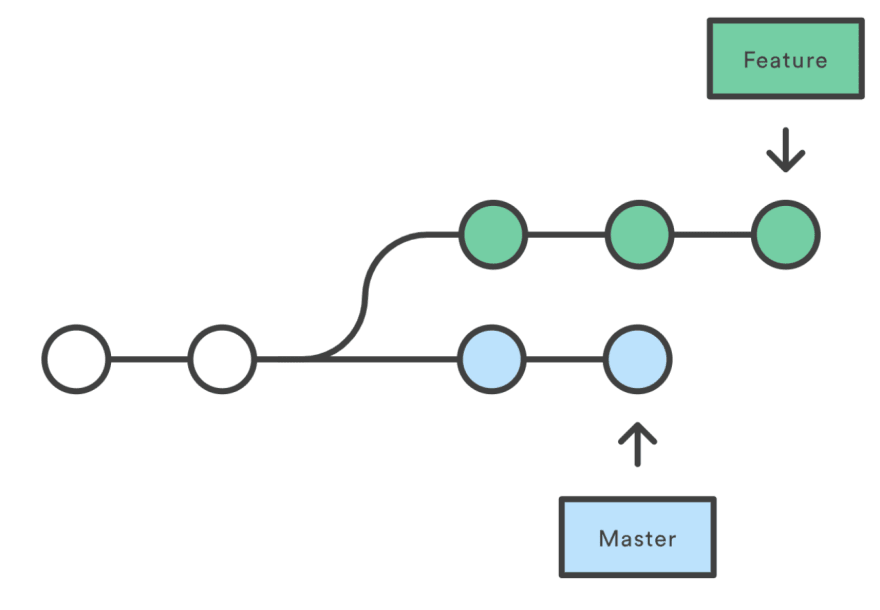 Once you completed the feature implementation on feature branch, you need to combine it with the latest master branch. Here, you have two options. Either you can merge or rebase feature branch with the master.

If you merge two branches, it will create a new commit and combine master branch into the feature branch. Here, feature branch commits keep as it is and commit history does not change. We can represent above digram for git merge command as follows. 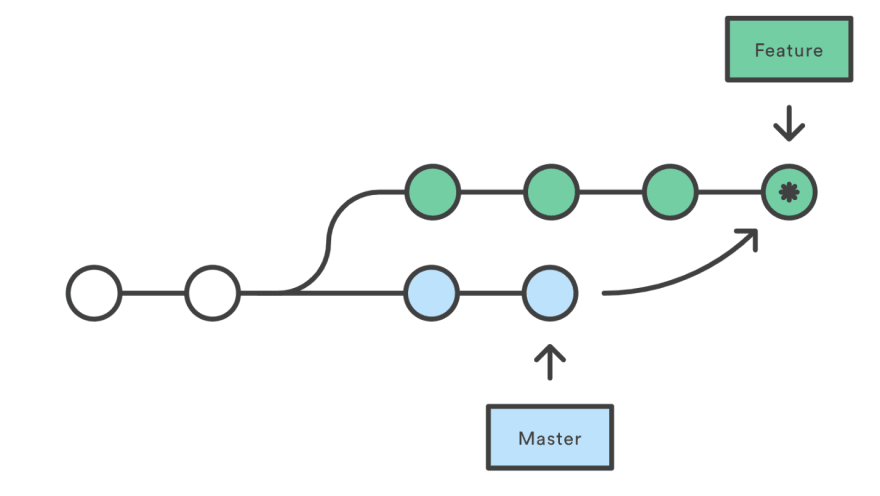 or with single line

Rebase is little different than merge. Rebase apply all feature branch changes on top of master branch by creating new commit for each of its previous commit messages. Which means that rebase command will change your commit history and regenerate commits again on top of master branch. Final output of git rebase can be represent as follows. 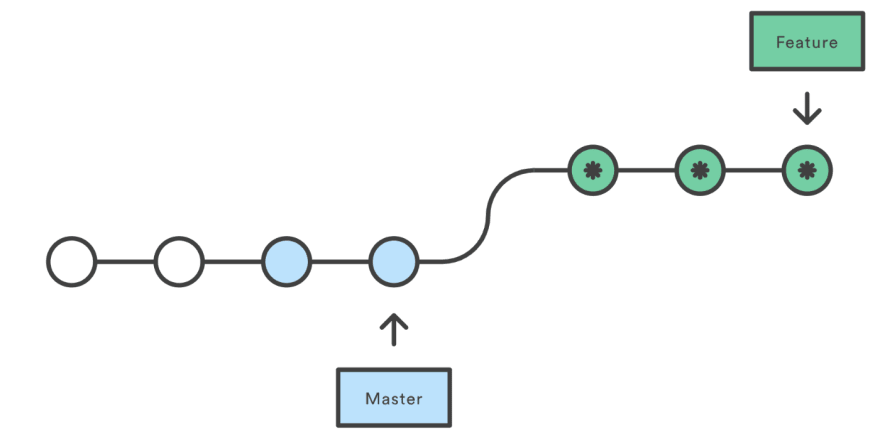 Following command can be used to rebase feature branch on top of master branch. "-i" option used for interactive rebase. Otherwise you can simply use "git rebase master".

You can use either rebase or merge to combine two branches. Peoples are tend to use rebase over merge due to following facts.

When to not to use Rebase

As we already discussed, rebase change the commit history. Therefore, it should not be apply on the public branches(eg: master) where other people are working on. This make git confuse that your master branch diverge from others master branch.

Both merge and rebase can be used to combine two branches. Merge command just unify your work with a commit without changing history. While rebase apply feature branch changes on top of master branch and change the history. If you prefer to have clean history, then you can use rebase. If you need to preserve the history changes, then merge would be the best choice.

Hope, this article helps you to learn the difference of git merge and git rebase. Comment down what is your preference and the reason. See you with another article. Cheers :).

Once suspended, dhanushkadev will not be able to comment or publish posts until their suspension is removed.

Once unsuspended, dhanushkadev will be able to comment and publish posts again.

Once unpublished, all posts by dhanushkadev will become hidden and only accessible to themselves.

If dhanushkadev is not suspended, they can still re-publish their posts from their dashboard.

Once unpublished, this post will become invisible to the public and only accessible to Dhanushka madushan.

Thanks for keeping DEV Community 👩‍💻👨‍💻 safe. Here is what you can do to flag dhanushkadev:

Unflagging dhanushkadev will restore default visibility to their posts.