Of all the questions and doubts I get, I believe this one is universal. I will try to answer it.

To read the poem above, just install Python on your computer (tutorial avaliable here) and use the command:

Occupapying the 3rd position as the most used language in the world (source: TIOBE), Python has been looking for a constant demand, both from developers and from companies. It's high performance with large volumes of data has made the technology grow exponentially, and the trend is for it's applications to grow more and more.

But where did it came from?

A dutchman, named Guido Van Rossum, created the language at Christmas 1989. It's C based, and it's name is a reference to the Monty Python comedy series.

Why should I learn it?

A few years ago, the MIT (Massachusetts Institute of Technology) decided to use Python to introduce programming logic to it's students. The strategy was made because many students failed the subject. In Switzerland, the Fachhochschule Zurich university works with the language in postgraduate courses.

Already here in Brazil, we have these institutions teaching the disciplines of programming logic / programming with Python (as far as I could list):

Thanks to followers who contributed to this list of institutions - I love you!

And what is it for?

Well, here's a broad question. When we talk about Python, the subject ranges from applications developed for the web to machine learning algorithms. Remember the first black hole photo made famous in 2019? So, several Python libraries were used to achieve this feat. Companies like Youtube, Google, Pinterest, Instagram, Spotify, Reddit, Dropbox and Quora also uses it in their applications.

Below is an example list of technologies developed in Python and their respective areas of expertise:

Why has it become so well known?

Unlike other famous languages ​​that are owned by large companies, Python always kept it's source open and available to anyone who wanted to contribute. This helps the fact that people who adhere to the open source movement are attracted to the universe of this technology, but it doesn't stop there.

And we come to my favorite part of this theme. For a lot of people, hearing about the community may seen strange or confusing, but I'll explain it. They are people (who don't need to be Python developers) that gather together to learn and share knowledge. As a person once taught me (** <3 **), there is a common phrase that defines it very well:

And with that definition, I can explain a little better what communities are like. In this environment, people from different levels come together to help, learn, support, network, have ideas and develop them, promote initiatives (such as using programming for groups considered a minority in IT), provide a safe environment where they can evolve and find opportunities.

Within the Python community, there are many of these groups. Check it out:

And there are several other language-specific groups! To learn more, you can access here to find out about local groups, and here for local PyLadies groups.

And it is in the midst of these people that emerges conections for the rest of their lives. Are you finding it exaggerated? I've seen job offers, dating requests, marriages, company partnerships, various partnerships, many friendships and hangouts that are forever imprinted in my memory. Here's the tip: go to a Python event and stay for the PyPub. You won't regret it :D

PS .: If you don't have a local group where you live, why not create one? To start a community, just have the will and initiative!

Now that I've told you a little about Python, I think it's clear why so many people like the language right?! So don't waste time and come to the Pythonic side of the force! 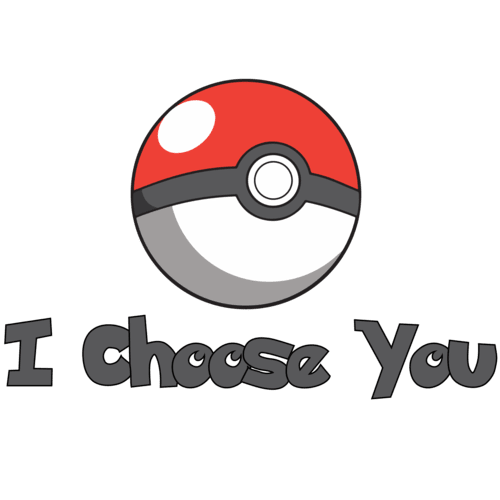 Git and Github ~getting started with opensource