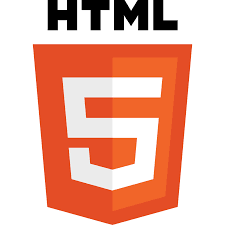 HTML is the foundation of all web applications/websites, and strong knowledge of it is a must for any web developer. But like a lot of development technologies, there's a lot to potentially learn, or overlearn when you're first starting out with the language. I've put together this guide to clearly spell out how well you need to know HTML to become a professional developer!

What Do I Mean By Job-Ready?

Before starting, let me clarify precisely what I mean when I say 'job-ready:

Following the advice here won't make you a master of HTML, but you'll be effective at the day-to-day that you'll need to get started on the job.

What you need to know 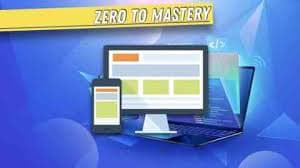 For where to get the basics down, you can pretty much throw a dart at most of the Udemy courses by Colt Steele, Angela Yu, etc, and be fine with those. I'm going to recommend Andrei Neagoie's The Complete Web Developer in 2021: Zero to Mastery since it gives a great overview of the overall web development ecosystem that will be helpful for brand-new developers. 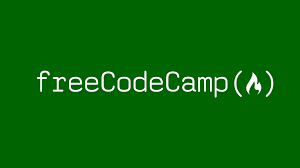 Another resource that I think every new developer should go through is freeCodeCamp's Responsive Web Design Certification. You'll hear me repeat this exact piece of advice for several other technologies, but if you've gone through all the FCC material and done all the projects for this certification (only getting help when you're dead stuck!), you're good to go for job-ready HTML.

Where to get help/find reference 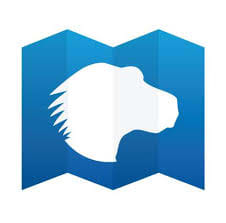 The official documentation is often a good reference source for technologies, but I don't recommend reading the specs for HTML (this goes for CSS and JavaScript as well), at least not when you're initially getting to know the language because there's so much information and it's not really constructed for easy readability. My recommendation here is MDN aka the Mozilla Developer's Network. MDN is a developer-maintained resource and a very high-quality one. This site will be one of your best friends as a developer for its detailed resources on the three major web technologies. MDN shines in particular for HTML because of its detailed breakdowns of attributes, and you can really stand out from other devs with some careful study of these, learning obscure but powerful options (such as loading or decoding for the img tag). 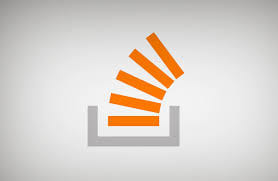 Chances are you're not the first dev to run into a problem and one of the best places to see if (and how) others handled that particular problem is Stack Overflow. For common gotchas or best practices, you can get a lot of perspective into how to approach certain problems, and how that approach has changed as technology evolved.

I hope this piece puts you on a less ambiguous path to learning just enough HTML to be dangerous. Join me next time as I talk about how much CSS you need to be job-ready!

Once suspended, dylanesque will not be able to comment or publish posts until their suspension is removed.

Once unsuspended, dylanesque will be able to comment and publish posts again.

Once unpublished, all posts by dylanesque will become hidden and only accessible to themselves.

If dylanesque is not suspended, they can still re-publish their posts from their dashboard.

Once unpublished, this post will become invisible to the public and only accessible to Michael Caveney.

Thanks for keeping DEV Community safe. Here is what you can do to flag dylanesque:

Unflagging dylanesque will restore default visibility to their posts.