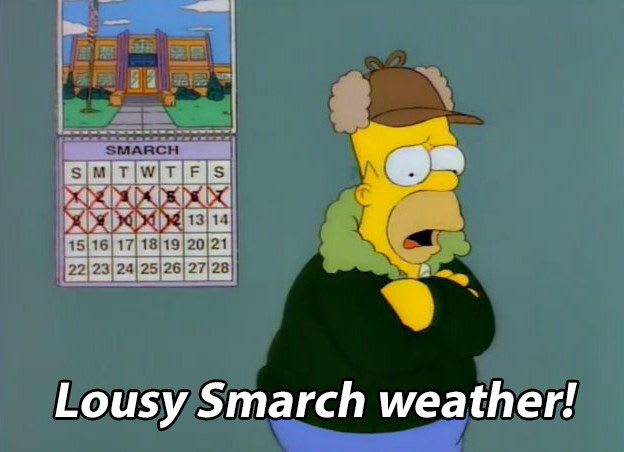 Two months in one blog entry? What happened with March? Well, the whole point of this is for me to learn in public and be forthcoming about the stuff that's not working the way I want it to. More on this later...

Learning really took up a lot of space this month, as some surprises came up that I had to take advantage of:

I wrote blog posts on overlearning in general and how much HTML you need to be job ready in March. The HTML post is the first in a series that addresses specifically targeting the minimum effective dose of knowledge for certain technologies, so I'm happy to have that one out there.

How Did I Do On Last Month's Goals?

I set several goals for March in my last blog entry: So how did I do with these?

How Am I Doing Keeping Up With My Overall Goals?

I did a little better in March than I did in February, and a little better in April than in March, but the kind of progress I want to see at the moment should be reflected in a resume (and/or in the web presence of projects) that looks at least slightly better than it did the month before. While I'm moving in the right direction there, I want to see bigger results month to month, since my biggest disadvantage as a developer is that my online body of work doesn't reflect my actual level of capability, and that's the biggest issue that needs addressing. I'm seeing learning (read: I'm studying a topic and taking notes on it or blogging about it, but not incorporating it in anything I'm currently building) as taking up WAY more time than I'd like it to, so I'm going to curtail the only acceptable learning for the time being to:

What's Up For May?

Thanks for reading about my journey so far this spring, I'm hoping to have a lot of exciting things to report in May!

A Guide to the Zsh Line Editor with Examples