There is a saying "as a full-stack developer, you need to learn everything" - pirple.

As it is true for you to learn everything as a full-stack web developer, you also need to be familiar with a lot of tools that will make your job easier and faster.

For each of the tools I outline, I will not fail to tell you what specific part of web development that tool belongs to.

VSCode (Visual Studio Code) is a text editor that is used to write and manage code. A text editor falls into both a front-end and back-end tool.

It is most popular because of its unending extensions that just keep getting better. Its UX is no different as it is very customizable.

GitHub is the most popular and most used Git repository manager. It is so because of its numerous features and its accessibilities.

It was voted as the most used collaboration tool in the 2020 Stack Overflow Developer Survery.

GitHub is for both front-end and back-end web development.

Git is the most used version control system. A lot of developers are so used to it that they don't even know that there are others. I didn't know before doing this research.

Other Git repository managers are GitLab, BitBucket. See a list of others. 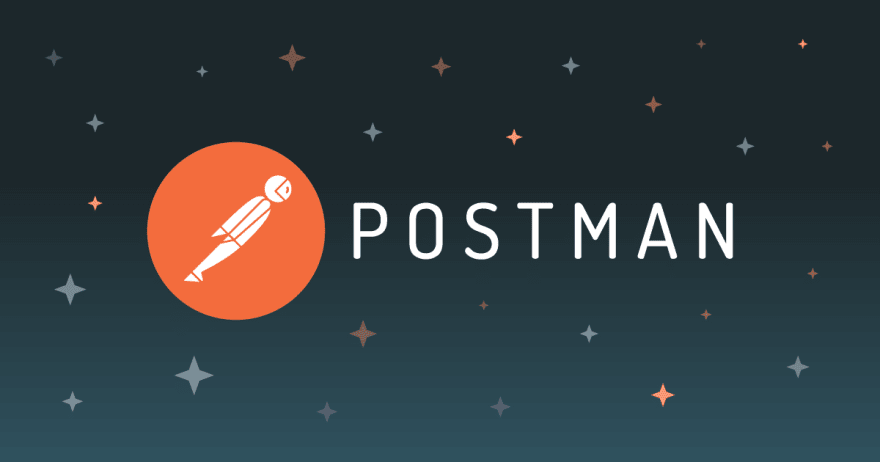 Postman is an API testing tool used to test if APIs meet expectations.

Postman is beyond a testing tool, with Postman you can collaborate to build APIs. This really benefits teams who are building an API.

With tools like this, you do not need to build a front-end interface to test if your APIs are as expected.

There are some APIs like Facebook API and Spurwing API that enables testing in their API documentation. That can save you the stress of getting an API testing tool to test their APIs.

Also, there is some very good API testing tool available as extensions in the VSCode text editor like Thunder Client. 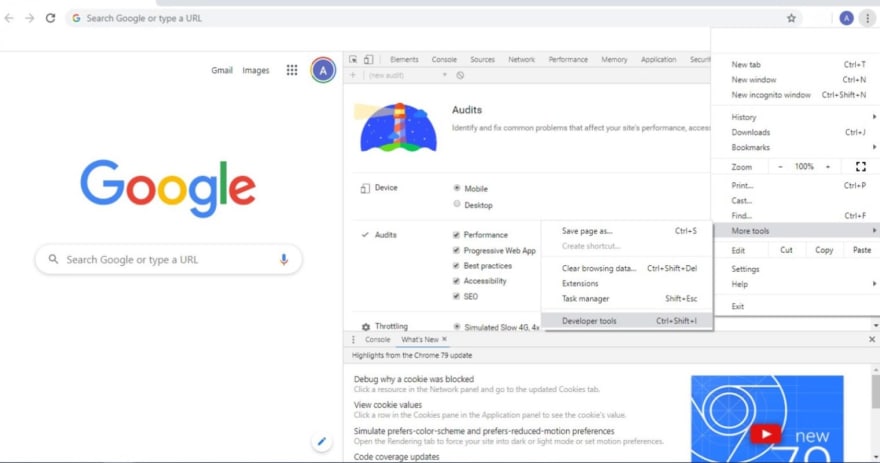 Chrome DevTools is a set of web development tools built into the Google Chrome browser. It is common amongst all other browsers, but the features in that of Chrome are exceptional.

With these tools, you can

Other web browsers with the DevTools are Mozilla Firefox, Edge.

Chrome DevTools is a front-end tool.

A CSS framework is a library that eases and speeds up design with the CSS language.

Center aligning a div in CSS has being a pain in the ass for many developers and/or designers. But with CSS frameworks you can do that within a split second.

Bootstrap is one of the most popular CSS frameworks developed by Twitter, Bootstrap has a large community that you can run to for help if there be a need for that.

One beautiful thing about Bootstrap and other CSS frameworks is that it is easy to learn and to adapt to.

Bootstrap is a front-end tool. 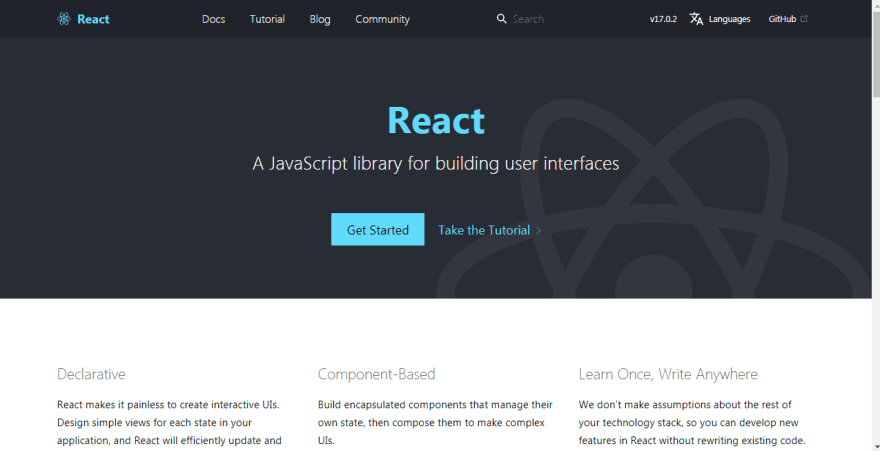 React is a popular JavaScript library that is used to build user interfaces (both web and mobile) and single-page applications.

With React a collection of prewritten code snippets can be used and reused to perform common JavaScript functions.

Specifically and elaborately, React allows us to create reusable UI components. These components are what make up our website.

There are maintained supporting packages and libraries that make building complex applications with React possible.

These packages can be accessed with NPM and/or yarn - discussed in this article.

Other JavaScript Libraries are jQuery, fullPageJS. Here are others you would find useful.

React is a front-end tool. 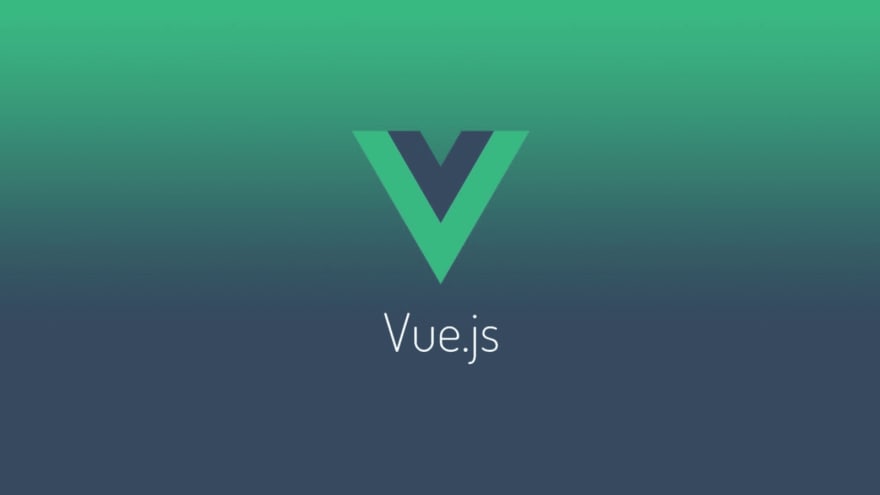 Vue.js is a very light framework that has a positive impact on your SEO. Altexspot has an outlined pros and cons of VueJS.

Vue.js may be for one-page applications, but complex applications that will require routing, state management, and building tooling are offered through officially maintained supporting libraries and packages.

Other frameworks are Angular, Svelte. You can find a list of some others here.

Vue.js is a front-end tool. 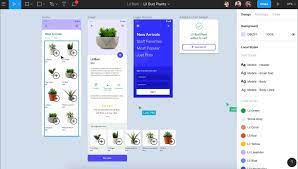 Figma is a design tool that helps with mockups, prototyping, and testing. While Figma may not be the best design tool out there, but it is the best option to start with.

Apart from personal use, Figma is reliable because of its enabled real-time collaboration. As a team of designers, you can make use of Figma to collaborate and design great things.

Other design tools that may be best options for personal and professional use are Adobe XD, InVision Studio, Sketch. Creativeblog has listed 22 web design tools in this article. 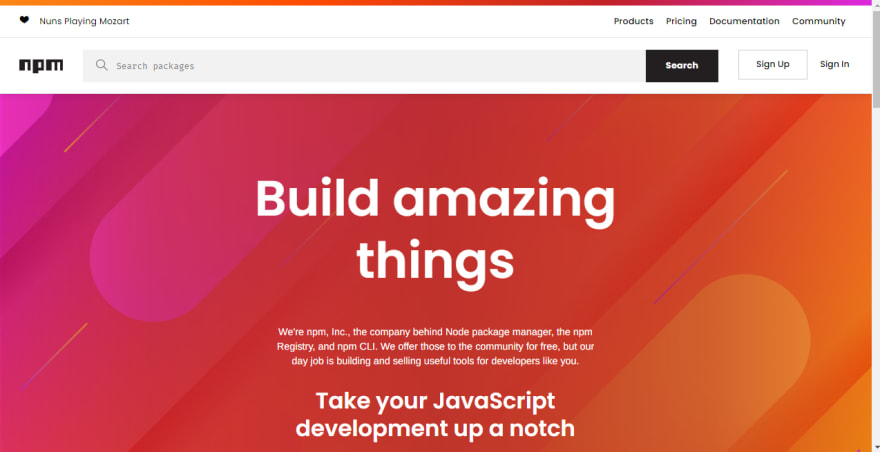 NPM which stands for Node Package Manager is a package manager for JavaScript and NodeJS (a JavaScript run-time environment).

NodeJs is a JavaScript runtime environment that basically extends JavaScript into a server-side scripting language.

With NodeJS, we can execute JavaScript outside of the browser. And with that, we can build awesome servers for our websites using JavaScript.

NPM is where we can find packages to use for our apps, both front-end, and back-end. These packages can also be installed into our projects via NPM CLI.

Other package managers for JavaScript and NodeJs are yarn, and pnpm.

Yarn is also a very popular package manager, and developers often find it difficult to decide which to use between NPM and yarn. Logrocket has made a comparison between these two package managers. 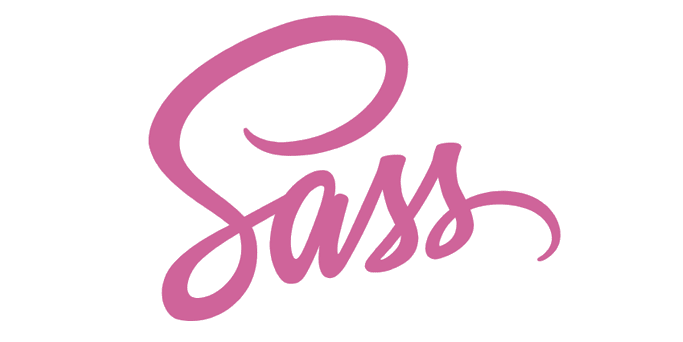 With tools like Sass (Syntactically Awesome Style Sheet), CSS has had an increase in its simplicity and readability. Sass is a CSS preprocessor which enable us to use logic in CSS.

Other CSS Preprocessors are Less and Stylus. See a comparison here.

Sass is a front-end tool.

A farmer without his tools is just another man. But a farmer with his tools but has no idea how it works is yet another dumb man. As a developer you are no different, get acquainted with the tools you NEED.

Alright, have a nice time trying these tools out and sticking with the needed ones. Until next time, if you find this article useful and would love to see more of this, you can support me by becoming a Patron. Or you can buy me a coffee.

JavaScript - How to create beautiful fireworks effects with tsParticles

Once suspended, elijahtrillionz will not be able to comment or publish posts until their suspension is removed.

Once unsuspended, elijahtrillionz will be able to comment and publish posts again.

Once unpublished, all posts by elijahtrillionz will become hidden and only accessible to themselves.

If elijahtrillionz is not suspended, they can still re-publish their posts from their dashboard.

Once unpublished, this post will become invisible to the public and only accessible to Elijah Trillionz.

Thanks for keeping DEV Community safe. Here is what you can do to flag elijahtrillionz:

Unflagging elijahtrillionz will restore default visibility to their posts.