TL;DR - I will be enrolling at SecureSet's PATH program. Follow me and see what it's like to prepare and participate

In just about 100 days (102 days to be exact), I will be attending a Cybersecurity Bootcamp called SecureSet, located in Denver, Colorado. The program is called PATH (hence the CAPS in the titel). My first experience in cybersecurity was a Capture the Flag (CTF) event hosted by SecureSet. It felt rewarding to investigate my way around file systems and find clues that would get me to the next level. For the last two years, I made serious considerations to jump into this market only after doing web design for about two weeks. At the time, I was getting frustrated with the job market as more and more bootcamps were churning out "engineers" left and right. It made me feel crowded in a saturated market.

How could I stand a chance? Maybe I should just look into another field and give up! There's over a million developers and the growth is moving so fast. But instead of throwing my money at SecureSet to solve my problems, I gave myself a couple more months to find a job. And I'm glad I did because I would have missed out on doing some awesome things I entered this market to do: be an advisor at Codecademy, work on software for a Health & Wellness startup, and now at my current job, be an Analyst at Staples! 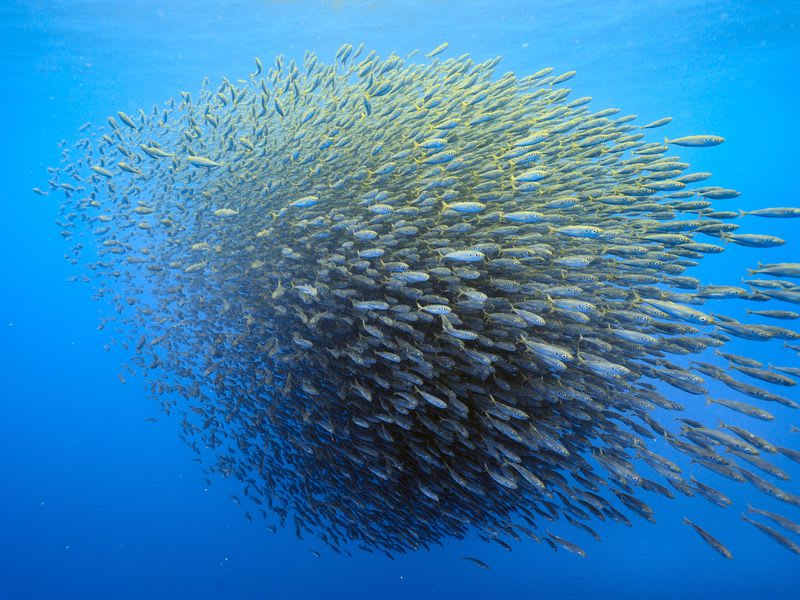 Where I am now has led me to a lot of accomplishments that have improved both my technical skills and soft skills:

Working on these problems made me comfortable with what I was learning on the job. It was what I prepared for at a bootcamp I attended in Chicago called Dev Bootcamp. This was my dream and I was happy with the career path I chose and expected to be a UX designer as I had hoped to be by 2020.

But then on September 7, 2017, news broke out about insider trading secrets on a data breach at Equifax. Almost 145 million Americans were at risk of identity theft! It infuriated me how it was all handled, especially because I was on the lookout for a house to purchase. And things only got worse: hackers manipulated victims to go to a phishing site and enter more sensitive information to ensure they would be "protected", the government made little to not reprimands, and we're still looking for questions to be answered. This added on to the fuel that would burn the flame in me to revisit the idea of entering the cybersecurity market.

As I prepare for my education in this field, I want to provide a personal look into what it's like to enter the cybersecurity career. I'm hoping to provide some insight on what it takes, what the market needs are, and what sort of problems you can expect to solve. For me, I want to be an advocate for consumer security because I no longer believe we can expect someone else to protect us. My hopes are to tech readers about cyber self-defense through engineering and investigative reporting.

While doing so, I created a repo on GitHub to track my progress on the engineering side, while I use dev.to and Medium to reflect on what I've learned so far at a high level. Dev.To I'd like to use for in-depth and technical analysis.

Let me know what y'all think and what might be interesting as you live vicariously through this encounter! Thanks for reading and best of luck to everyone.

Docker CLI & Dockerfile In One Shot

Tips for how to get more views for the post

What are the most profitable side hustles for software engineers?

Help, my Angular bundle is growing

Once suspended, farmanp will not be able to comment or publish posts until their suspension is removed.

Once unsuspended, farmanp will be able to comment and publish posts again.

Once unpublished, all posts by farmanp will become hidden and only accessible to themselves.

If farmanp is not suspended, they can still re-publish their posts from their dashboard.

Once unpublished, this post will become invisible to the public and only accessible to Farman Pirzada.

Thanks for keeping DEV Community 👩‍💻👨‍💻 safe. Here is what you can do to flag farmanp:

Unflagging farmanp will restore default visibility to their posts.