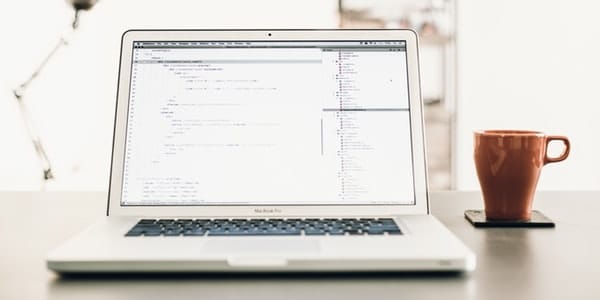 Here's what I needed to do:

Apparently there is a vast number of parsers out there. I decided to go with marked which seems like a good library with an active community and a nice and simple implementation

Again, the same could be said for sanitizing html (for some reason people just like writing parsers a lot), so I picked sanitize-html which offers a nice level of configuration through a simple object

Alright let's get to work

Will output this html!

Now, to prevent XSS, let's add this before using the html

Wait, what? Where's our h1 tag? Well, apparently the default options for sanitize-html consider h1 unsafe (I guess), they go over the specs in their README so I went and added my custom defaults

Awesome, we have everything, let's turn that into a React hook called useMarked

To save you some effort, if you ever find the need for a markdown parser in your react projects, I published this custom hook as an npm package which you can download and use now 😉

I made the code for it available on github

It also includes a sample react app that uses useMarked hook to render a local markdown file into an html page that is later published live through github pages, checkout the result here

Once suspended, fifo will not be able to comment or publish posts until their suspension is removed.

Once unsuspended, fifo will be able to comment and publish posts again.

Once unpublished, all posts by fifo will become hidden and only accessible to themselves.

If fifo is not suspended, they can still re-publish their posts from their dashboard.

Once unpublished, this post will become invisible to the public and only accessible to Filipe Herculano.

Thanks for keeping DEV Community 👩‍💻👨‍💻 safe. Here is what you can do to flag fifo:

Unflagging fifo will restore default visibility to their posts.