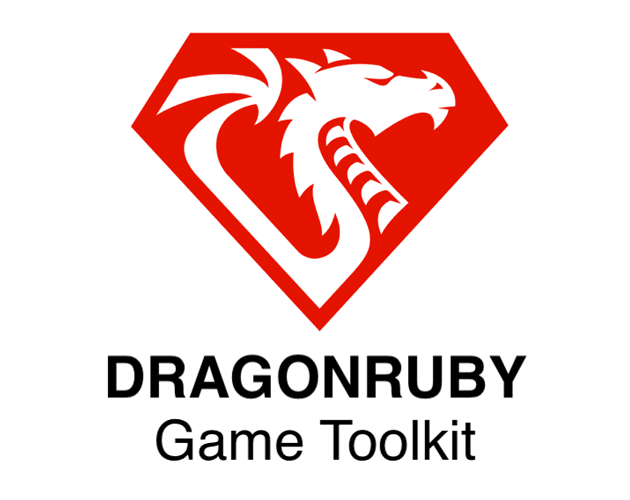 As part of ongoing research on Ruby, I wanted to know what was possible with Ruby, to what extend we can push the language and the outcomes. Along with researching Ruby, I researched other languages like Python, Java, JavaScript, and C along with C++. There are many game engines for Ruby like:

check out the ruby toolbox to learn more about each library.

Although we have many libraries for Ruby, there has not been many popular games released. We have to understand why. Most games on consoles or mainstream games have dedicated engines. Example: Frostbite Engine & Unity are built with c++ . These two engines are extremely powerful.

Of all the ruby engines, DragonRuby seems to be the most developed well executed, easy to understand engine. Some game were released in the App store for IOS and now Nintendo Switch.

It is a difficult task to build a Ruby Engine, Amirali Rajan explains why in this video. Essentially, we need low level computing languages to build a structure that can then be manipulated by a high-level language like Ruby.

So, what’s next? Does time mean there will never be a powerful engine like Frostbite Engine or Unity for ruby? There is a glimmer of hope.
Ruby was never meant to be fast; it was meant to make the developers happy, but slowly and surely ruby has gotten faster. With the release of Ruby 3 (or 3x3), Ruby claims to be 3 time faster than Ruby 2.0. Ruby 3.0 is expected to be released Q4, 2020, however it is not set in stone. This leads me to believe we could have a bright future for development for be it, mobile apps, or game application with Ruby. I cannot foresee the future, but I only hope this user-friendly (Ruby) language gets the push that it needs.

How to test code that works with an external API: a stub on Sinatra

An introduction to Godot's Visual Script

RVM did not work in the shell script, so I had to fix it

Once suspended, figueroar will not be able to comment or publish posts until their suspension is removed.

Once unsuspended, figueroar will be able to comment and publish posts again.

Once unpublished, all posts by figueroar will become hidden and only accessible to themselves.

If figueroar is not suspended, they can still re-publish their posts from their dashboard.

Once unpublished, this post will become invisible to the public and only accessible to FigueroaR.

Thanks for keeping DEV Community safe. Here is what you can do to flag figueroar:

Unflagging figueroar will restore default visibility to their posts.