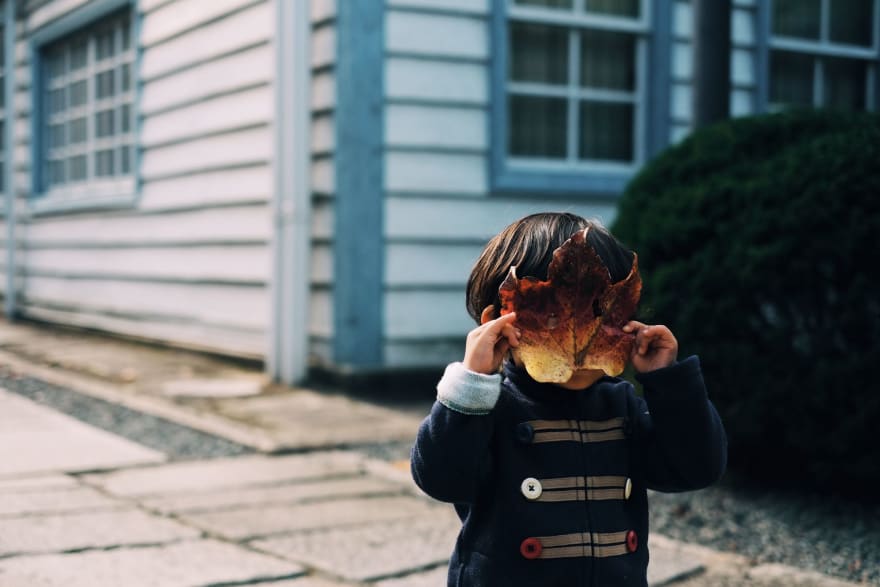 In the new setup we heavily rely on Terraform for Infrastructure as Code collaboration and automation. One thing that we're adding to our Terraform repository is automated management of secrets and ENV vars for our app deployments.

In this article I'll show you how we're managing secrets and ENV vars via Terraform, Azure Key Vault, and Kubernetes Secrets.

First of all, let's show you the thing that this is all about in the end: the application deployment. Our Ruby on Rails applications are deployed using a Kubernetes Deployment. Here is a snippet of one of our applications from our Terraform repository:

As you can see, we load the application's environment from a single Kubernetes Secret named dispatch-env.

We also put all Kubernetes objects for a given application in a specific Kubernetes Namespace. Following this practice makes sure that by default we don't let secret stuff from one application deployment leak over to a different application.

Simply loading the application's environment from a single Kubernetes secret makes it easy to manage the whole runtime environment via a single Terraform resource. Here is a redacted and shortened example of one of our apps:

In our new infrastructure setup we store our secrets in an Azure Key Vault. Azure Key Vault is comparable to AWS Key Management Service or HashiCorp Vault.

We used to not store secrets at all or have only certain manually generated secrets stored in our 1Password business account.

Because Terraform can talk to Azure Key Vault via it's Azure provider, we can now start managing secrets without ever touching them or making then visible to a human eye. This allows us to read a secret key from Azure Key Vault in our Terraform repository:

So uptil this point we have three things prepared.

Now let's bring it all together.

In the following redacted sample you'll see how we're pulling in SMTP login credentials and a database password to load those into the application deployment's ENV:

Why this is great

Such a setup is great for the following reasons:

What can be improved

One thing that still bugs me is that the actual secret values are stored in a Kubernetes Secret. In practice, this is not worse than storing them in Heroku or Dokku. But it would even be greater to have a setup where the secret value is not visible to humans with access to the Kubernetes cluster.

Jon Arild Tørresdal has a solution in place at Sparebanken Vest. He has written great blog post about this setup. Check it out here: Introducing Azure Key Vault to Kubernetes

Tips on applying to the MLH Fellowship in 2023 🎊

Setting up a GitLab Runner

Once suspended, firmhouse will not be able to comment or publish posts until their suspension is removed.

Once unsuspended, firmhouse will be able to comment and publish posts again.

Once unpublished, all posts by firmhouse will become hidden and only accessible to themselves.

If firmhouse is not suspended, they can still re-publish their posts from their dashboard.

Once unpublished, this post will become invisible to the public and only accessible to Michiel Sikkes.

Thanks for keeping DEV Community 👩‍💻👨‍💻 safe. Here is what you can do to flag firmhouse:

Unflagging firmhouse will restore default visibility to their posts.