Hello Developers , today we are going to discuss 7 skills required by developers to become Data scientist in 2021.These skills are recommended by the data leader all around the world.

Python is most used language all around the world and one of the growing programming language .Python has wide variety of libraries ,which is easy to learn . You should be able to write valuable scripts and build many applications like manipulating data, building machine learning models .

Arguably the most important library to know in Python is Pandas, which a package for data manipulation and analysis. As a data scientist, you’ll be using this package all the time, whether you’re cleaning data, exploring data, or manipulating the data.
Pandas has become such a prevalent package, not only because of it’s functionality, but also because Data Frames have become a standard data structure for machine learning models. 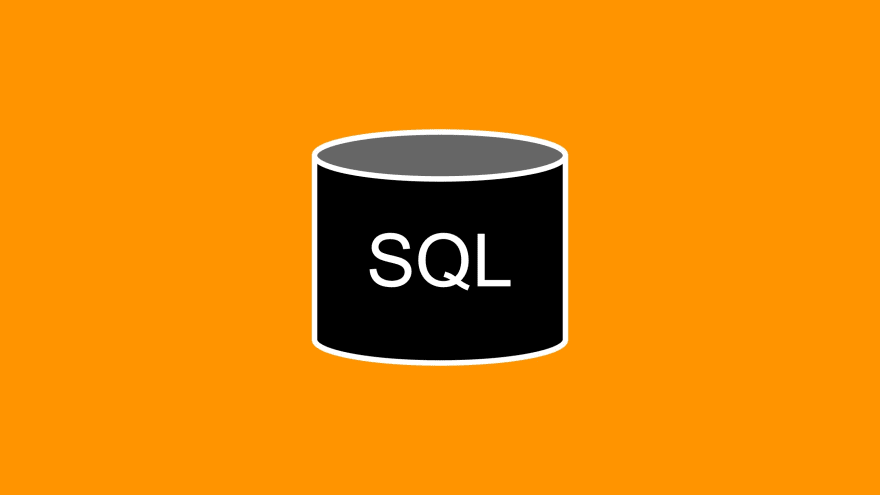 As a Data scientist You should be able to extract data from database , manipulate data and create new models. Whether you’re a data scientist, a data engineer, or a data analyst, you’ll need to know SQL.Developing strong SQL skills will allow you to take your analyses, visualisations, and modelling to the next level because you will be able to extract and manipulate the data in advanced ways. Also, writing efficient and scalable queries is becoming more and more important for companies that work with petabytes of data.

Docker is a containerisation platform that allows you to deploy and run applications, like machine learning models.
It’s becoming increasingly important that data scientists not only know how to build models but how to deploy them as well. In fact, a lot of job postings are now requiring some experience in model deployment.
The reason that it’s so important to learn how to deploy models is that a model delivers no business value until it is actually integrated with the process/product that it is associated with. 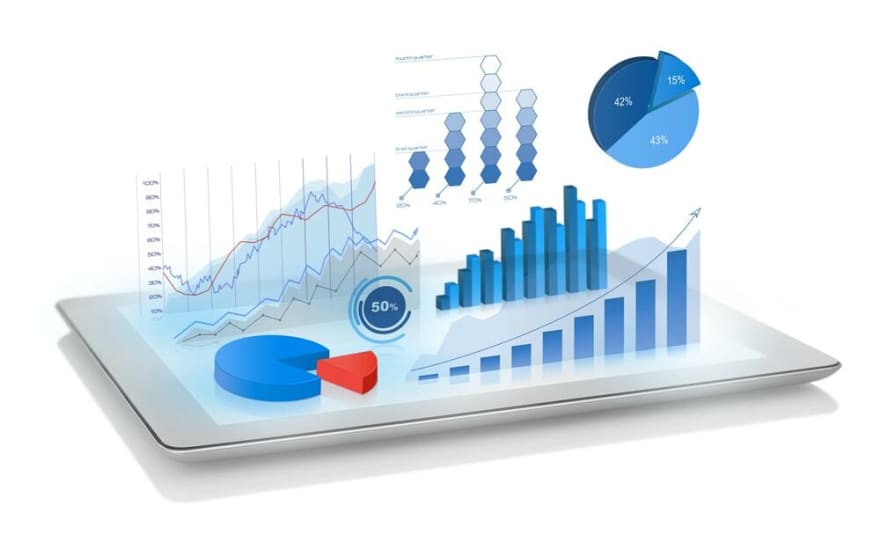 Data Visualisation means data which is presented visually in form of bar and graph or any other conventional methods .

As a Data Scientist you should be able to understand and explain the graph to others because you’re always selling your ideas and your models as a data scientist. And it’s especially important when communicating with others who are not as technologically savvy.

Once suspended, forcommunity will not be able to comment or publish posts until their suspension is removed.

Once unsuspended, forcommunity will be able to comment and publish posts again.

Once unpublished, all posts by forcommunity will become hidden and only accessible to themselves.

If forcommunity is not suspended, they can still re-publish their posts from their dashboard.

Once unpublished, this post will become invisible to the public and only accessible to Kiran Sethumadhavan.

Thanks for keeping DEV Community 👩‍💻👨‍💻 safe. Here is what you can do to flag forcommunity:

Unflagging forcommunity will restore default visibility to their posts.