Following our previous article about reinforcement learning-based dependency resolution, we will take a look at actions taken during the resolution process. An example can be resolving intel-tensorflow instead of tensorflow following programmable rules. 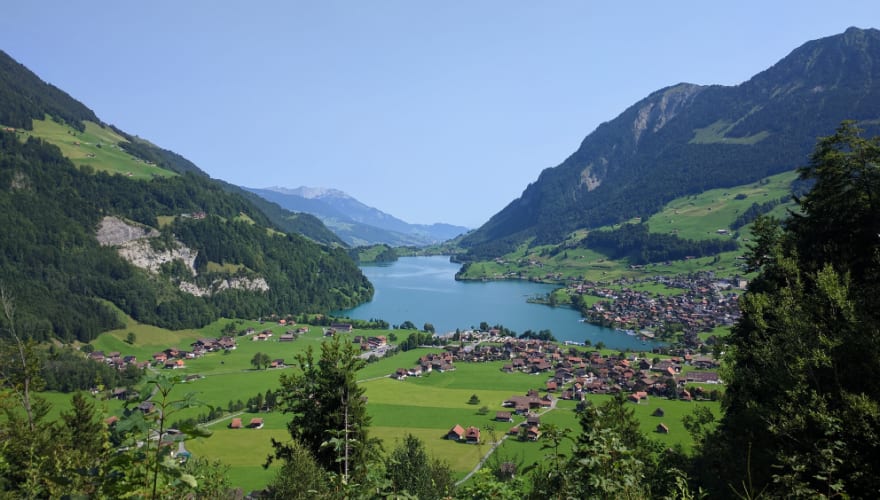 Lungern, Switzerland. Image by the author.

Users and maintainers have limited control with additional semantics when it comes to dependencies installed and resolved in Python applications. Tools, such as pip, Pipenv, or Poetry resolve a dependency stack to the latest possible candidate following dependency specification stated by application developers (direct dependencies) and by library maintainers (transitive dependencies). This can become a limitation, especially considering applications that were written months or years ago and require non-zero attention in maintenance. A trigger to revisit the dependency stack can be a security vulnerability found in the software stack or an observation the given software stack is no longer suitable for the given task and should be upgraded or downgraded (e.g. performance improvements in releases).

Even the resolution of the latest software can lead to issues that library maintainers haven’t spotted or haven’t considered. We already know that the state space of all the possible software stacks in the Python ecosystem is in many cases too large to explore and evaluate. Moreover, dependencies in the application stack evolve over time and underpinning or overpinning dependencies happen quite often.

Another aspect to consider is the human being itself. The complexity behind libraries and application stacks becomes a field of expertise on their own. What’s the best performing TensorFlow stack for the given application running on specific hardware? Should I use a Red Hat build, an Intel build, or a Google TensorFlow build? All of the companies stated have dedicated teams that focus on the performance of the builds produced and there is required certain manpower to quantify these questions. The performance aspect described is just another item in the vector coming to the application stack quality evaluation.

The server-side resolution is not required, but it definitely helps with the whole process. Users are not required to maintain the database and serving software stacks as a service has also other pros (e.g. allocated pool of resources).

The software stack resolution pipeline can:

These pipeline units form autonomous pieces that know when they should be included in the resolution pipeline (thus be part of the "pipeline configuration") and know when to perform certain actions during the actual resolution.

Creation of a resolution pipeline configuration by the pipeline builder. Image by the author.

In the last article, we have described a resolution process as a Markov decision process. This uncovered the potential to use reinforcement learning algorithms to come up with a suitable software stack candidate for applications.

Latest software is not always the greatest.

The whole resolution process is then seen as a cooperation of the three described.

The software stack resolution pipeline is formed out of units of a different type. Each one is serving its own purpose. An example can be pipeline units of type "Step" which map to an action that is taken in a Markov decision process.

The demo shown above demonstrates how pipeline units can be used in a resolution process to come up with a software stack that respects the pipeline configuration supplied. The resolution process finds a intel-tensorflow==2.0.1 software stack instead of the pinned tensorflow==2.1.0 as specified in the direct dependency listing. The notebook shown can be found in the linked repository.

If you are interested in the resolution process and core principles used in the implementation, you can check thoth-adviser documentation and sources available on GitHub.

Also, check other articles from the “How to beat Python’s pip” series:

Project Thoth is an application that aims to help Python developers. If you wish to be updated on any improvements and any progress we make in project Thoth, feel free to subscribe to our YouTube channel where we post updates as well as recordings from scrum demos. We also post updates on Twitter.