It's a beautiful Friday morning. It had just rained last night. You wake up feeling energetic and ready to build something great or make something better. You've filled your favourite mug with your favourite morning beverage, sat down on your desk and opened your laptop.

The first open issue is your pick of the day. You dove right into it. The problem is understood. It's an open and close case.

First commit. Tests are passing. You pushed to github!

Shortly after, QA report comes through that your PR is breaking another thing not covered by currently written tests. 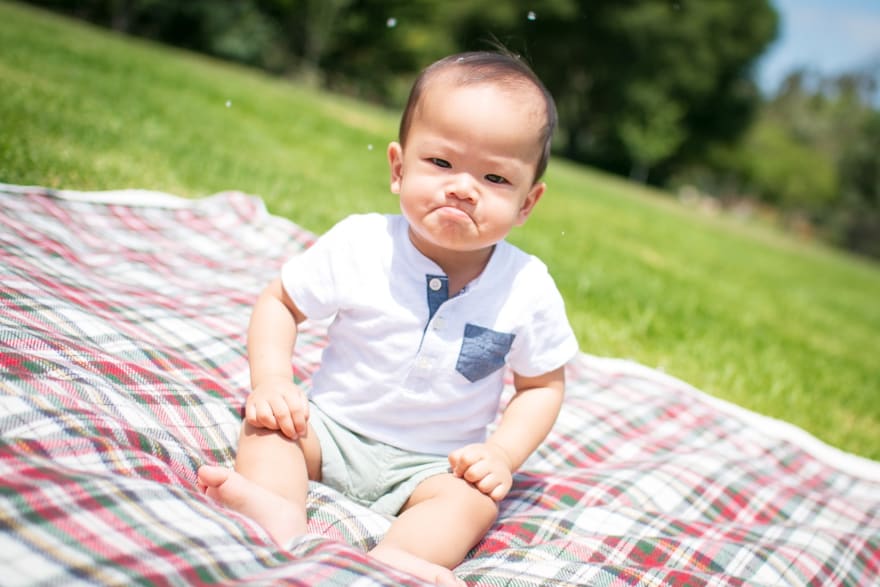 You create 3 more commits for the fix and some tests. More things break!

By midday, half your screen is filled up with commit messages. The day is adamant on going down in history as proof that, "a wonderful morning does not guarantee a good evening". Literally.

At the end, you manage to get everything to work:

But, Your PR has 11 commits. You can't send that for a review. Its too much work for a reviewer. Have some empathy.

Luckily for you, you can fix that with the squash-rebase workflow.

What is the squash-rebase workflow

These are the steps:

On the feature branch, run the following command:

This is to list all the commits we have made starting from the most recent one. You will get something similar to the following on your screen:

This will give us:

After getting the number of commits you want to squash, you go ahead and run the following command to start the interactive:

So, let's say you are trying to squash 4 commits, the command will look something like this:

Alternatively, if you don't want to count the number of commits all the time, especially, when the commits are quite long, you can get the hash of the commit just before the first one to rewrite from and run the interactive rebasing command like this:

An editor will popup with something like the following:

Here, you are to edit the file leaving one commit as pick (ususally the first one) and change all the other ones to s or squash. Save and exit the editor.

You will be prompted again to enter a commit message for the final about to be created. You can choose to skip this and the name of the commit will be a list of all the intermediate commit. It will look like the following:

And, thats it! You have successfully squashed all your commits into one. Thank you for reading!

Once suspended, frknasir will not be able to comment or publish posts until their suspension is removed.

Once unsuspended, frknasir will be able to comment and publish posts again.

Once unpublished, all posts by frknasir will become hidden and only accessible to themselves.

If frknasir is not suspended, they can still re-publish their posts from their dashboard.

Once unpublished, this post will become invisible to the public and only accessible to Faruk Nasir.

Thanks for keeping DEV Community 👩‍💻👨‍💻 safe. Here is what you can do to flag frknasir:

Unflagging frknasir will restore default visibility to their posts.