This is a "repost" of the initial "Hi, I'm Gaëtan Masson" that I decided to redo because many things changed (like, I'm not a student anymore).

I have been coding for many years (I started when I was a teenager) but only for few years in a serious way. I started coding on my spare time with the C language then I went into web programming with PHP. I have to admit that I also flirted with Python at that period (my first program was a port scanner, what a hacker!).

In CS school, we did low level stuff by reinventing the wheel with the C language (had to rewrite malloc, printf...) and even a bit of Assembly. Then we went into OOP with C++ and Java. At the end, I did some Swift (had to create an iOS app) for the final school project.

Today, I mostly program in Ruby (I make my living as Ruby on Rails developer) but I have a strong interest toward Elixir (what a surprise).

About my hobbies, I enjoy to do weight lifting and being lazy by doing nerd stuff like watching animes, playing video games and hugging my two cats. 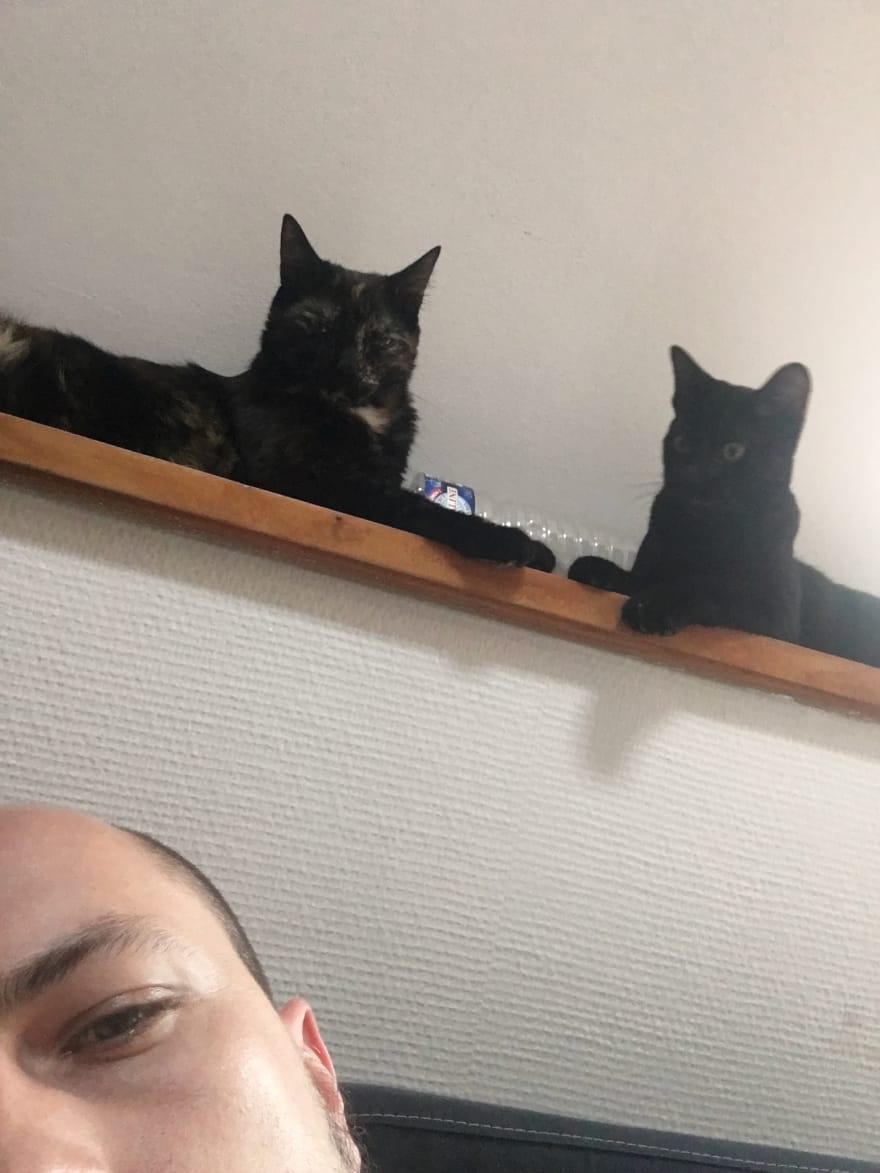 I also like to read/watch/listen stuff about science in general, technology and psychology (the brain is an interesting machine, don't you find?).

I'm currently living in Lille (France). You can find me on GitHub as gaetanm and on Twitter as @gaetanm_.

To finish, here is a photo of me with Matz! 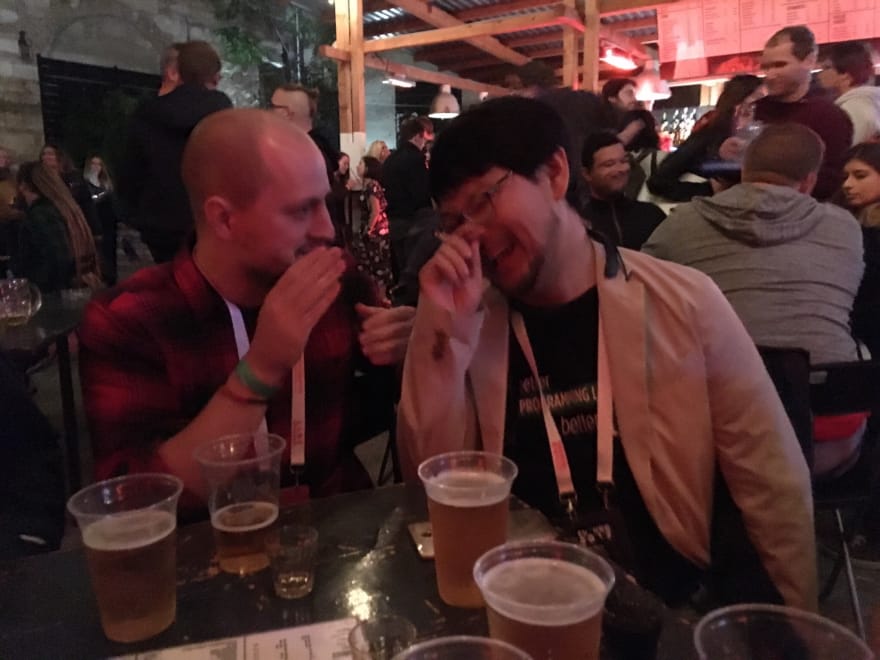 Nice to meet you.

I'm interested in hearing not only what you are *not* interested in learning. But if you answered the question last time, has anything changed?

Cart before the Horse

Trending on DEV
Have you ever come close to quitting software?
#discuss #career
Kindly share the work/life related website(s) you never fail to visit everyday, and why
#discuss #fun
🤑🥳😎Going down the youtube tech guru hole or how you can spot scam artists
#beginners #javascript #webdev #career
Git Rebase Explained and (eventually) Illustrated
#git #beginners #tutorial #productivity
The 25 most recommended startup books of all time
#startup #books #beginners #career
When is the last time you used `var`?
#discuss #javascript
This is how I evaluate my potential employer (it works 99%)
#career #motivation #productivity
The 25 most recommended programming books of all-time.
#books #beginners #career #programming