At this year's Universe, we highlighted some of these major features which have recently shipped, as well as launched new products, and announced new things coming.

If you missed the stream (or were just too awed by Nat's amazing keynote), here's everything you missed from GitHub Universe 2021.

To make things easy to follow, here's all the sweet new features, in the order they appeared in the keynote. See if you can spot each one.

Since launching Codespaces, people have loved this feature. Being able to create an entire developer environment from anywhere in the world, is just pure awesome. The biggest kicker for developers, is you can spin up a Codespace in seconds. No more waiting for dev computers, credentials, access, or authentication. You can code from anywhere, anytime.

Codespaces now features REST API support which is in public beta. There's also the new devcontainer feature composition. This is available now in beta too.

One of the newest additions to Codespaces is in the support for the GitHub CLI directly from Codespaces. If you're yet to try out Codespaces, go and check this out. It's available for Team and Enterprise Cloud plans.

🚢@github Codespaces + cli. Codespaces from your home in the terminal. ssh and make something great!

Probably one of the most exciting things GitHub launched this year was GitHub Copilot. Copilot is your AI pair programmer who can suggest lines of code, or whole functions, in your editor.

If you're yet to try out Copilot, keep an eye on your inbox. We just expanded the technical preview to more GitHub users. There's also support for Neovim and JetBrains. We're adding new languages too, so this is something you definitely want to keep an eye on. 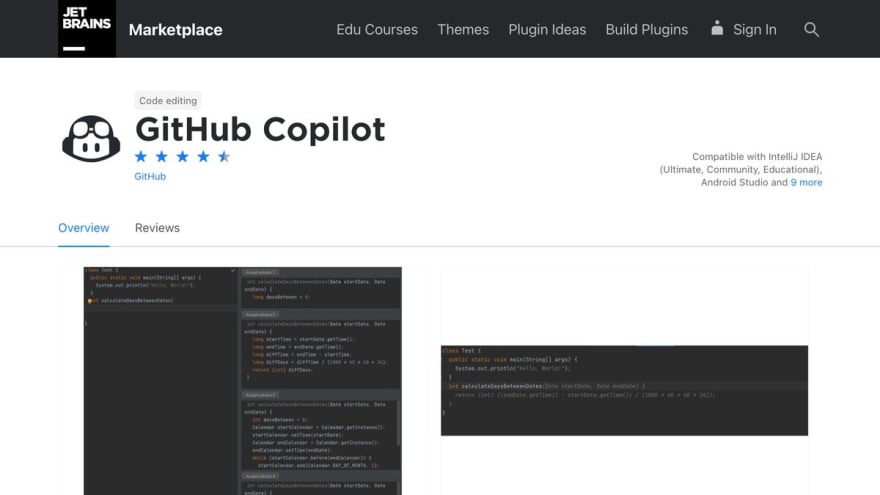 GitHub Copilot Technical Preview is available now for developers on the @jetbrains IntelliJ platform of editors including @intellijidea and @pycharm plugins.jetbrains.com/plugin/17718-g…

The new GitHub Issues is your ultimate tool for developer project planning and productivity. With the new Issues, you can create task lists, and break them down into more issues. The new project board functionality allows you to track relationships, add custom fields, and visualise projects the way you want.

At Universe, we announced on Day 1 that the new Issues would be expanding to public beta. Now everyone can try out issue forms, task tracking, and new project workflows. We also announced cumulative flow diagram would be coming soon.

So don't wait any longer. Jump in and start using the new GitHub Issues. If you'd like to give feedback on this feature, you can do so over on the GitHub Discussions.

Ruby support for CodeQL is now coming in public beta, and secret scanning is now available to all GitHub Enterprise users. There's also the new security center we just launched in beta. This allows you to better manage your secrets, tokens, and credentials. Check out more about GitHub Enterprise on the website.

Developers love GitHub Actions, and there are now over 10,400 Actions on the GitHub Marketplace 😮 The workflow visualiser we launched earlier in the year, has helped developers better manage their workflows. You can also manage workflows better, with improvements to reusable workflows, and a new auto-scaling functionality for self-hosted runners.

Communities have been loving GitHub Discussions. Now, GitHub Discussions is open to everyone. All communities can take advantage of labels, and the new announcements categories. Keep an eye on Discussions, as Discussion Polls are coming, as well as insights to track the health and growth of your community.

One of the tough things about maintaining a project, is the release notes. Some projects don't bother with them, as they are a lot of work, while others projects forget to include fixes or enhancements. Now, you can auto-generate release notes, making sure your community is up to date on the latest project changes.

When you generate these notes, maintainers can credit their communities with shout-outs for individual contributors. Releases Galore (or auto-generated release notes), is now available to everyone!

There's a few smaller features which we launched throughout the year to help make the lives of developers easier. As Nat said "on their own, they're small. But, when you add them all up, they really make a big difference."

Users can easily navigate large markdown files with a down drop table of contents. There are also buttons on code blocks to quickly copy a chunk of code. If you're viewing a raw file, you can copy raw contents with the click of a button.

If you haven't tried out the new fetch button yet, give this a shot. We released this earlier in the year and it's been a huge hit. I know I've had a much easier time fetching the upstream on my repos.

PR Auto-merge was also added early in the year, so you can automatically merge a PR once all the checks are passed. A new feature coming soon is merge queue. This will allow users to queue and batch PRs. 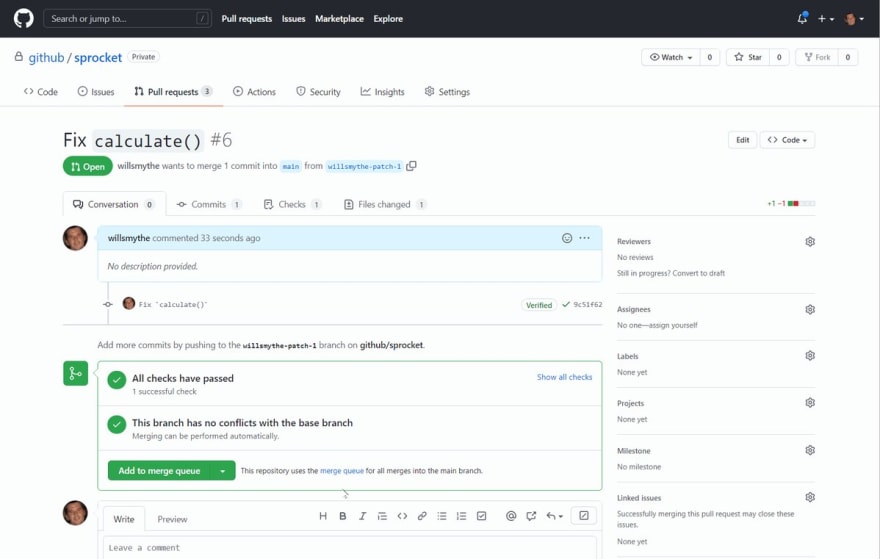 Queue your PR to merge and let the queue worry about the rest. No more broken builds after merge. 🥳

We've made it even easier to navigate the GitHub web using your keyboard. The new command palette allows you to jump to an org, repo, file, issue, PR, Discussion, or execute commands. Now you don't have any reason to use the mouse! Next time you're on GitHub, hit CMD+K (for Mac users) or CTRL+K (for Windows users), to open up the command palette. 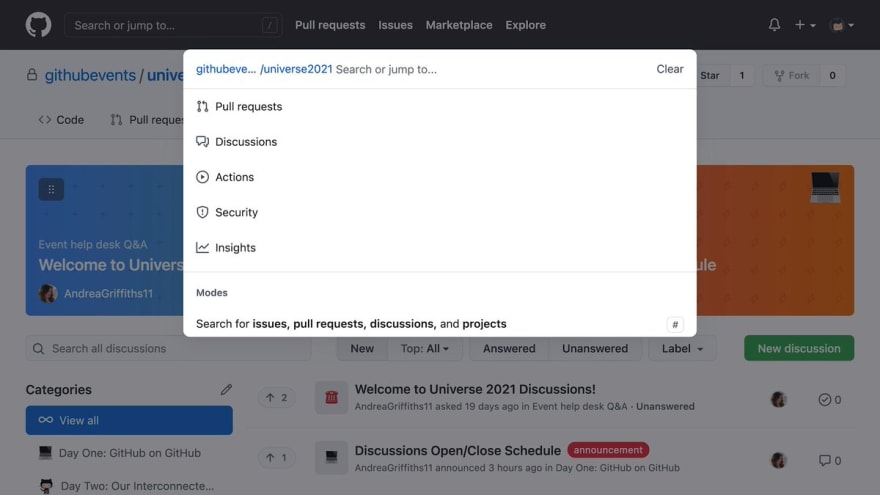 You can now use the cmd-k / ctrl-k keyboard shortcut to navigate around GitHub without taking your hands off the keyboard. githubuniverse.com

Well that's it for GitHub Universe 2021. There's now over 73 million developers using GitHub, over 4 million orgs on GitHub, and over 200 million repos.

We hope all these features create a seamless developer experience for you. As Nat said in his keynote closing, "the developer is at the center of everything we do [...] we believe deeply in the power of developers to create a better future with the software they build."

He tells all developers, no matter where they are in their journey to "keep learning and keep building amazing things, we'll handle the rest." These features are designed for you, to go out and do amazing things. You can read more about them on the GitHub blog.

If you'd like to rewatch all the awesome-ness from GitHub Universe 2021, head to YouTube to view all the action from Day 1 and Day 2. And as always, if you have feedback, you can leave your comments, suggestions, and ideas in the GitHub Discussions.