The npm Inc. was right, 2019 was a great year for GraphQL.
Let's take a look at the all good things that happened for GraphQL in 2019.

GraphQL Inspector - a tool published by Kamil Kisiela, that detects changes, similar or duplicated types, validates documents against a schema and looks for deprecated usage.

GraphQL Conf Berlin - GraphQL Conf is a non-profit GraphQL conference organized by Prisma and Honeypot where industry experts from all around the world present GraphQL best practices and many more. In case you missed it, talks from GraphQL Conf 2019 are available on Prisma's YouTube channel!

GraphQL: The Documentary - the story of why and how GraphQL came to be and the impact it's having on big tech companies worldwide, including Facebook, Twitter, Airbnb & Github.

Dgraph raises $11.5 million - Dgraph is a horizontally scalable and distributed graph database, with a goal to provide enterprise-level scale and throughput, with low enough latency to be serving real-time user queries. Dgraph supports GraphQL-like query syntax, responds in JSON and Protocol Buffers over GRPC and HTTP. 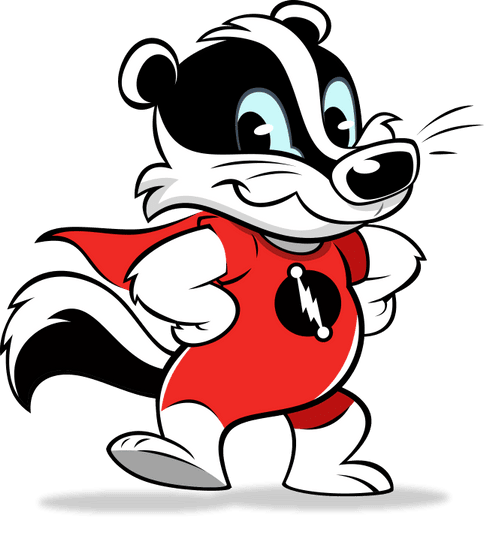 Graphql Editor 2.0 - a new version of GraphQL Editor packed with many micro-features to help developers save a lot of time & effort creating their GraphQL based APIs. 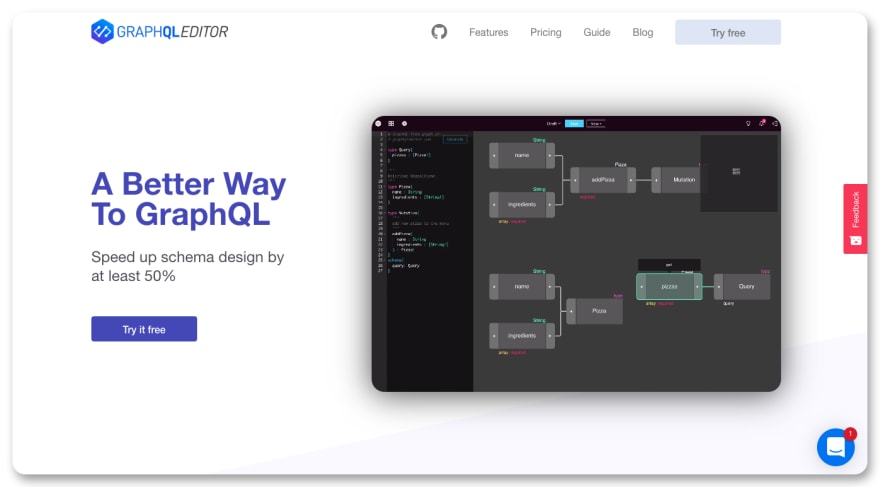 GraphQL Summit 2019 - GraphQL Summit is event of the year in GraphQL world. It's a world's largest conference dedicated to GraphQL, this year's edition featured over 60 technical talks across 3 tracks. Conference recordings are available at Apollo's GraphQL YouTube channel.