GraphQL can be implemented in any language. Today let’s take a look at Java server implementation for GraphQL. Let’s use Maven and assume that we already have set up the project structure. What's next?

To run GraphQL in your Java project you only need one library which is GraphQL Java implementation. However, there are a couple of libs you might find useful when using GraphQL Java:

GraphQL Schema is the centerpiece of any GraphQL implementation so we definitely need one before going any further. To make it easier to understand the operation that a server can perform GraphQL defined a universal schema syntax know as SDL (Schema Definition Language).

The SDL defines the elements of your project like:

There plenty of servlet containers to choose from, both open source and commercial, so just pick the one you feel comfortable with. Let's use Jetty for our example and implement it via a Maven Plugins: 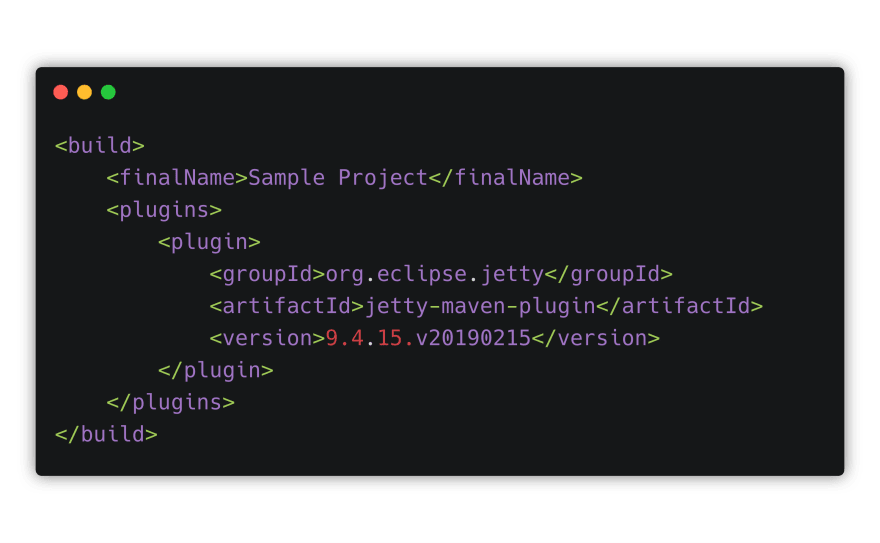 And you are almost there, the next steps are:

If you want to read more details about GraphQL Java implementation to take a look at Bojan's tutorial regarding setting up GraphQL Java server on https://www.howtographql.com/

How to Turn an Existing Gatsby Site Into a Theme

Jason Lengstorf and I had a really great time on Learn With Jason porting a portion of my site into a theme! I wanted to write up that process so that others can do it too.

Use emoji as CSS Selector 😎💅