Despite project documentation is very important for both people who will use our software as well as fellow developers who will work on our code in the future, creating it is a tedious job and has always been a least like part of the software development process.

Automatization has always been a holy grail for us here at GraphQL Editor. We believe that we should simplify the process by its automation where it's possible and focus on what we love the most - writing code.

That's why in the latest update of GraphQL Editor we have presented the Dynamic Documentation Generation feature. GraphQL Editor's built-in documentation generator lets you focus on writing great schema code instead of constantly changing your documentation to keep it always up-to-date as it's generated directly from a GraphQL schema in less than 5 seconds!

Your fully documented GraphQL schema is just a couple clicks away, all you need is:

And that's all! Now you can enjoy your Autogenerated documentation of your GraphQL Schema.

Dynamically generated schema documentation will allow you to: 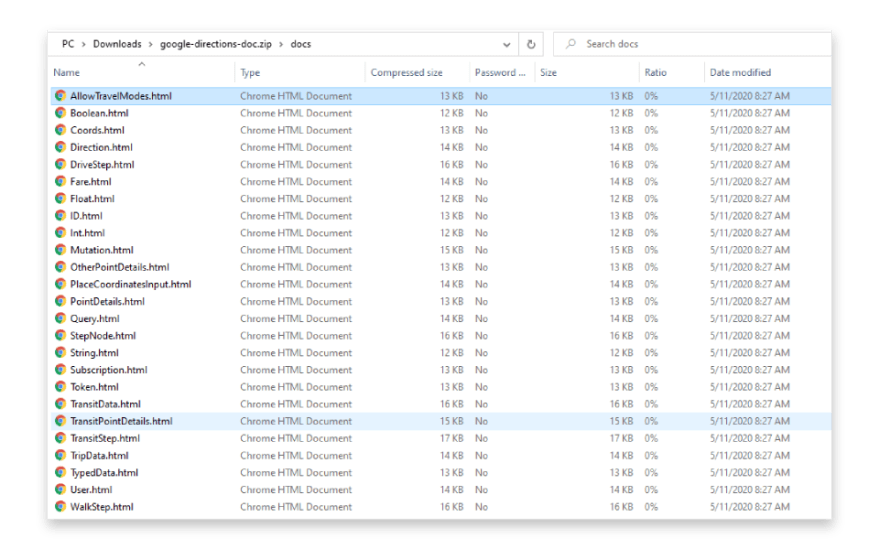 GraphQL Documentation Generator is the first small milestone on our automatization road map. We believe it would save GraphQL users a lot of time allowing them to focus their force on crucial issues. Some major automatizations are yet to come so stay tuned!