After taking a look at Vue and Angular it's time to check out the last of the big three - React.

In terms of popularity and user base it might be the biggest of the three so let’s look at how it got here. It's also worth mentioning there has been a lot of discussion on if React is a framework or a library, with both sides of the argument nitpicking the definitions. How you call it isn't really of the utmost importance when you’re actually using it, so let’s just call it a library since that’s how it's referred to on its official website.

React was created by Jordan Walke, a software engineer working for Facebook and it first appeared as FaxJS in 2011. The same year it got its first use in Facebook’s newsfeed and a year later on Instagram.com. May 2013 saw the big launch with React becoming opensource and publicly available, it was a bit of a rocky start with many being sceptical about its usefulness. Later the same year it became available in Python Applications and Ruby on Rails. By 2014 was steadily gaining users and the community started growing quickly. 2015 was the big break and the start of mainstream recognition as big companies like Netflix and Airbnb started using the library. The following years saw numerous improvements with the most recent version 17.0 coming out on October 20 2020.

Shedding some light on the background is fine and all, but the main ‘selling point’ (don't worry, it's opensource) of the library are its features. React is basically a frontend library aimed at helping developers build user interfaces. The most basic advantage, as with any library, is that it provides reusable code which saves time and reduces the chances of coding errors. Obviously that’s not all it does, ever since its initial release two features have been the backbone of React 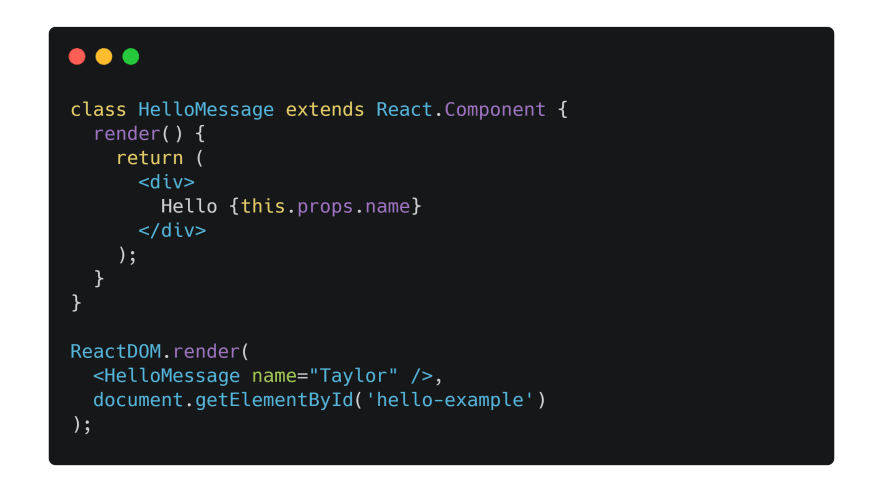 With the basic features out of the way we can look at some things that were added later. React Native was released in March 2015 letting developers create natively-rendered apps for iOS, Android and a multitude of other platforms. It quickly became one of the most used tools for mobile app development and was adopted by big companies like Skype, Soundcloud, Ubereats or Walmart. What’s the difference? Well ReactJS still uses some CSS and HTML elements while React Native uses native mobile UI elements. As cross-platform is very highly valued in mobile development it's little wonder why it quickly became so popular.

The new feature in version 16.8 released early last year was adding Hooks. Hooks are basically functions that let you use state and other React features without writing a class component. This way you can ‘hook into’ React and use state and lifecycle methods inside functional components. They are reusable and provide better code composition and flexibility in moving around the component tree. With Hooks functional components can be used for almost everything from rendering UI to handling state and logic. You’ll find some built-in Hooks shipped with React and since they are reusable you’ll find lots of useful ones created by others or you can always create your own. There are two main rules to Hooks: 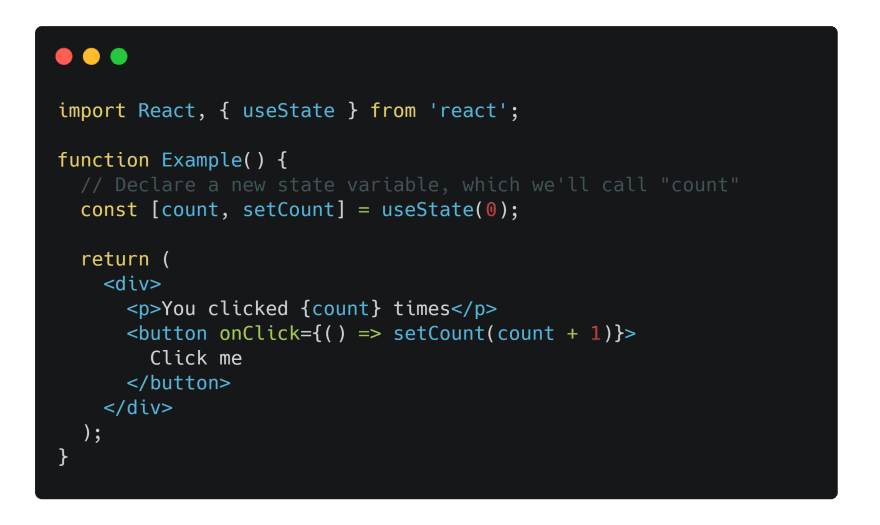 Version 17.0 was released about a month and a half ago and it was the first major release without any developer-facing features. The update was primarily focused on making it easier to upgrade React itself. It's not like that’s it though, the team even called this update a stepping stone while they work on new features. So if those mentioned above did not convince you there’s more coming soon. Oh and if you’re up for some more convincing, next time we’ll take a look at some of the most useful component libraries for React.