This hook as the name suggests is used to declare a state variable. This helps preserve values between function calls.

Whenever a state variable is changed it causes the DOM to re-render.

PS- State variable is able to hold any and all types of datatypes. 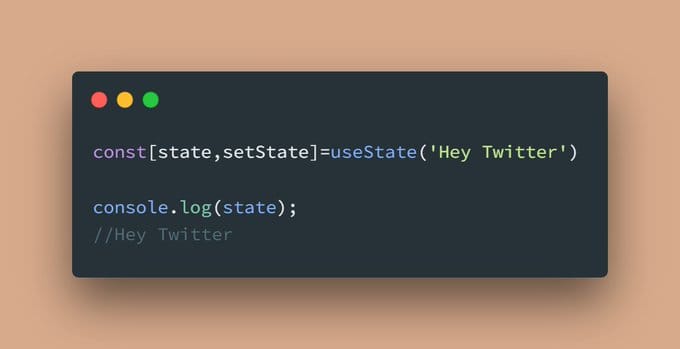 Using this hook, you tell React to do something after rendering the DOM.

React remembers the function you passed and would call that function after performing the DOM updates. 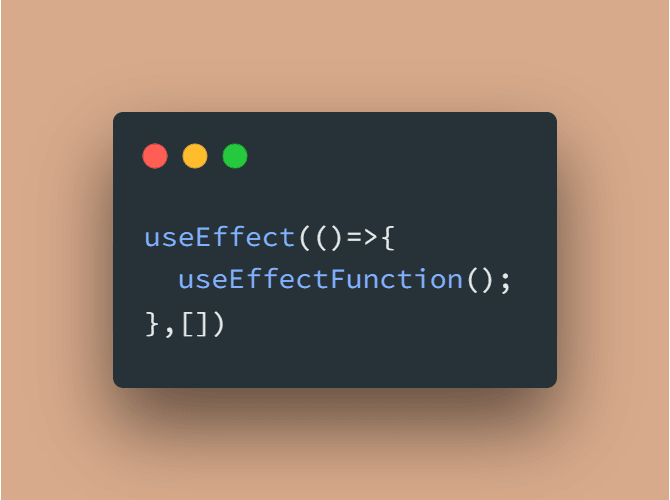 The array present at the end of the useEffect function is called the dependency array.

This dependency array defines how the useEffect would be used.

If no dependency array is provided then it will be called every time the DOM is updated.

If an empty array is provided, then the useEffect is only called once, when the DOM is mounted and is never called again. 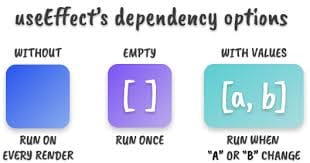 This React Hook is used to create reference variables.

The values stored in useRef are also preserved between different renders, similar to useState.

But unlike useState, a change in the value of useRef doesn't cause the DOM to render.

The useRef is completely separate from the render cycle 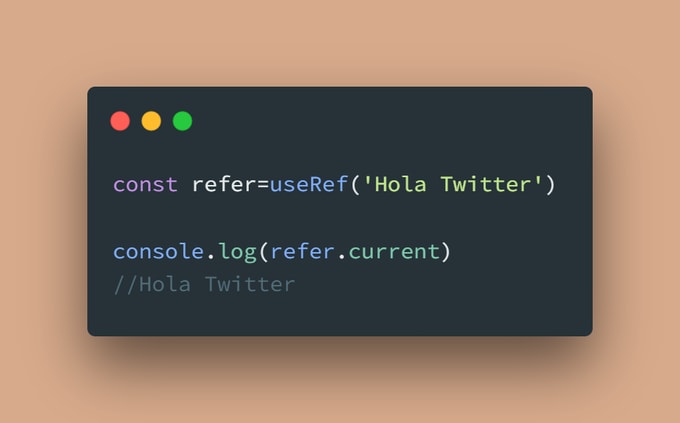 What to do when a function is being called again and again without any need. You use the useCallback hook

This will help prevent unnecessary renders and optimize the child components

This hook is similar to the useCallback hook, but here a memoized value is returned rather than the entire function.

useMemo is used to memoize costly functions so they don't have to be called every time they're rendered.

Whereas useCallback is used to improve the rendering behaviour of your React function components. 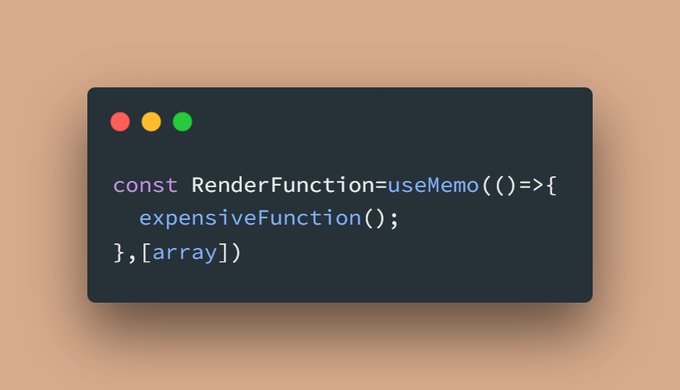 Django, InertiaJs and React (Vite) - A guide to get you started Pt. 2

Once suspended, grover_sumrit will not be able to comment or publish posts until their suspension is removed.

Once unsuspended, grover_sumrit will be able to comment and publish posts again.

Once unpublished, all posts by grover_sumrit will become hidden and only accessible to themselves.

If grover_sumrit is not suspended, they can still re-publish their posts from their dashboard.

Once unpublished, this post will become invisible to the public and only accessible to Sumrit Grover.

Thanks for keeping DEV Community 👩‍💻👨‍💻 safe. Here is what you can do to flag grover_sumrit:

Unflagging grover_sumrit will restore default visibility to their posts.