React native boilerplate 2022: React Native is a JavaScript-based mobile-app framework that allows you to build natively rendering mobile android applications and iOS. If you have learned JavaScript, you can quickly start creating react-native Projects. 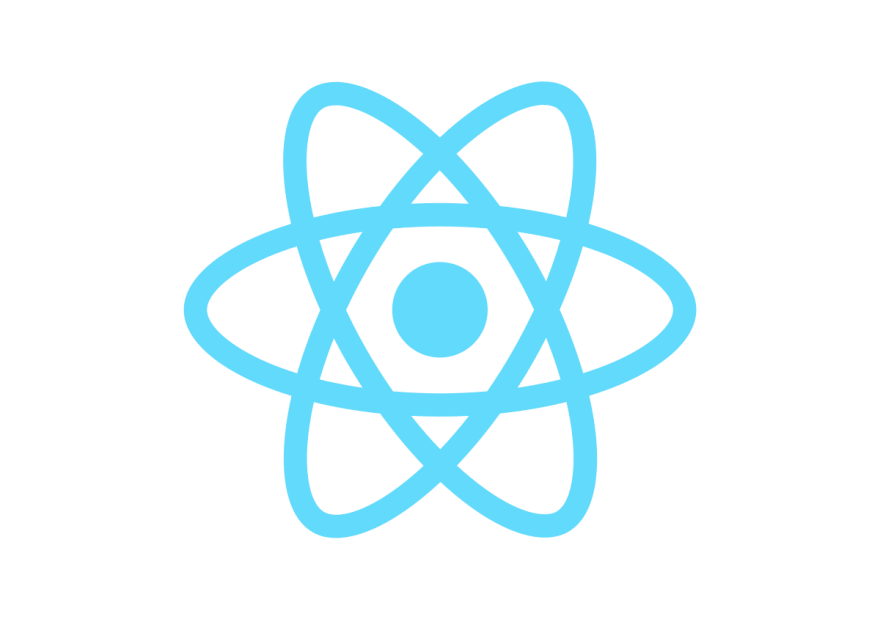 The problem comes from how we manage the structure of the files, folder structure best practices, and what Library we'll use to develop stable apps. Make sure you only use the Library you need. Never install libraries, but you don't use those libraries in code. It is better to uninstall that Library instead of you inserting it into your Project.

If you want the best react-native boilerplate, make sure that the boilerplate is updated monthly. Because libraries continuously get updated and also the react-native version itself. Commonly, you can check that updated change log at the GitHub repository.

If you clone the old and unmaintained react-native boilerplate template, your app will be under-performance. And this will cause another problem in your code regarding compatibility and so on.

What any React native boilerplate should have are:

It is used to navigate to another page or screen. Most developers use React Navigation.

It is used for storing the global state, which this state can access from any screen. One of them is Redux, Redux Toolkit. Another option is MobX.

You can use the latest react Hooks instead of using React Class. Some developers also want to integrate react native boilerplate with typescript. That's an option.

Mainly, a project always uses the icon to enhance its appearance. So, we can use the 'react-native vector icon.' As another option, you can also import your local icon.

Ya, that's all. Because every Project's needs are different, that has to be just a simple boilerplate. Later, developers can add another library needed for developing the new features.

Based on my experience as a React-native Engineer for almost three years, I have created the React-Native boilerplate that I can use in any Project. You can also use this simple boilerplate in your Project because it consists of simple Libraries and has the best folder structure.

I will share this boilerplate and how to use it in your Project.

To create a new project using the boilerplate, run :

Or, if you want to use the typescript version, run the below command.

Assuming you have all the requirements installed, you can run the Project by running:

If you got an error like: The version of CocoaPods used to generate the lockfile (x.x.x) is higher than the version of the current executable (x.x.x), then you can upgrade your cocoapods version.

If you previously installed using gem then use this command and run on your terminal: sudo gem install cocoapods

Make sure your cocoa pods version is updated after a run that command.

To check your current version of cocoapods, run pod --version

After that, don't forget to execute in your terminal pod repo update

And finally, run npx pod install. The solutions above must solve those methods that problem.

Last method: If All the above steps do not work, remove Podfile.lock in folder ios and then run npx pod-install

I hope that boilerplate can be helpful for all of you guys. If you have any questions, please visit me on Github. Don't forget the fork and give it a star.

For complete instructions on how to install, you can go to react native boilerplate 2022 Github repository:

Once suspended, handipriyono will not be able to comment or publish posts until their suspension is removed.

Once unsuspended, handipriyono will be able to comment and publish posts again.

Once unpublished, all posts by handipriyono will become hidden and only accessible to themselves.

If handipriyono is not suspended, they can still re-publish their posts from their dashboard.

Once unpublished, this post will become invisible to the public and only accessible to Handi Priyono.

Thanks for keeping DEV Community 👩‍💻👨‍💻 safe. Here is what you can do to flag handipriyono:

Unflagging handipriyono will restore default visibility to their posts.