In September 8th I've had an article published at GeekHunter's Blog.
Here's the translated to english version. 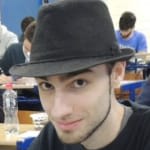 Hello! My name is Marcelo, but I am better known as Mark.

I would like to share with you some of my challenges and experiences while at the beginning of my career as a fullstack developer.

I started this journey in March this year having decided that I would study and work with something I really liked and chose programming.

I always liked this computer world, but I had not gone much beyond curiosity and contact with technology. I've started studying web development, more specifically the front end area.

The reason was simple: there were lots of guides and tutorials on the internet and I think it's cool to code something and see the result right away.

My goal was to work as a freelancer until the end of the year and I followed some demands of the area.

Building a web page didn't seem that easy (in fact it is!), but luckily there are many rich content on the internet teaching programming, such as freeCodeCamp that I found very cool to get the base of HTML + CSS + Javascript.

The Golden Opportunity to “turn fullstack”

I was also fortunate that there was a fullstack acceleration in Go + React by Codenation at that time.

React would be perfect something to learn, while Go would come in as a big bonus.

To enroll in the course, it was necessary to script any language that received a secret message via http requests and returned it decoded.

I knew a total of zero languages, but I asked for help from a great friend who was already dev and we did it in Python.

The acceleration was on Saturdays during the day and lasted 10 weeks. The first 4 - about Go - were quiet, after all it was a programming language being taught from the beginning.

The next 4 weeks on React were quite intense. I had to run a lot behind Javascript and other web notions like http protocol.

The last two weeks have been about Data Science, but I couldn't explore much because the final project delivery was close.

The project to be delivered was a platform for banks to notify new prospects or clients that were promoted.

It should scrap the São Paulo Transparency website periodically and send emails to registered users if any new employee came up or any employee started to receive over R$ 20,000.

Of course, the backend should be done in Go and the front end in React (Javascript).

As a database we've used postgres, because most of the squad (me and three others) had more familiarity.

Initially, the idea of ​​the team was than each one would do what they could and then join afterwards, but when the deadline tightened we decided to split tasks to finish it in time.

As I wanted to focus on the front end, I invested my efforts in learning Javascript and React.

It is interesting to note that the very concept of classes in Javascript bugged me a little, but React has a very strong footprint in functional programming (especially with Hooks) that helped me a lot, even after this acceleration.

The difficulties of this project were: the use of Git within the team (some, like me, we were not used to it), the creation of tests (I was only able to create one test), the project's organization (consequence of leaving for the last minute lol) and CORS.

The experience was very positive, mainly because I've experienced a real development project. 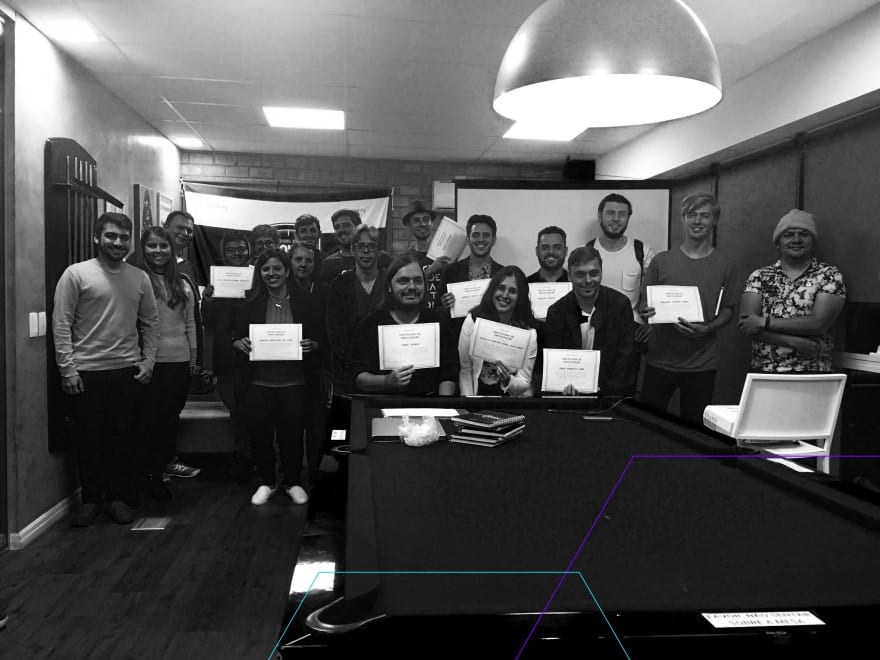 After presenting the result and finishing the acceleration, I started attending technology events to expose myself more to content and knowledge, and realized that this market is indeed booming.

I also started applying several tips I had already received, such as blogging, contributing to open source projects, and trying technical challenges for jobs. 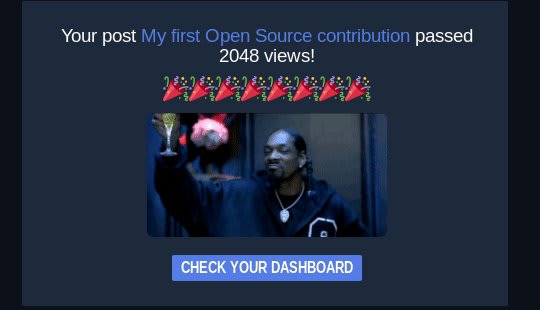 The first developer job challenge I did was to create a fullstack application on NodeJS and React Native using GraphQL.

NodeJS is Javascript and React Native is not so different from React, but GraphQL was far more complex than I thought.

It took me 4 weeks to do it and documented the whole process on my blog.

During this time, I also participated in other faster challenges, such as creating landing pages and small fullstack applications, such as a to-do list.

As a result of one of these challenges and other interview steps, I was called in for my first job as a developer.

It's a fullstack opportunity at Linx, with plenty of front end.

Briefly, I am part of the Product / Solution Integration team that personalizes shop windows, search, and other e-commerce sites.

After 6 months of hard study and dedication, I achieved a great goal and became a fullstack developer.

And just as I did, so many can. The important thing is to know what you want and take your own time.

I still have career objects, like learning new languages, new frameworks, presenting talks, and - of course, sometime evolving from junior developer to full.

Is that you? How did you start your career? Send a summary there in the comments o /