Last week, Deutsche bank came up with an a very absurd suggestion of having a 5% privilege tax for remote workers. This is a very narrow view of the impact of remote work at scale and completely ignores a large-scale economy problem that can be fixed with remote working. 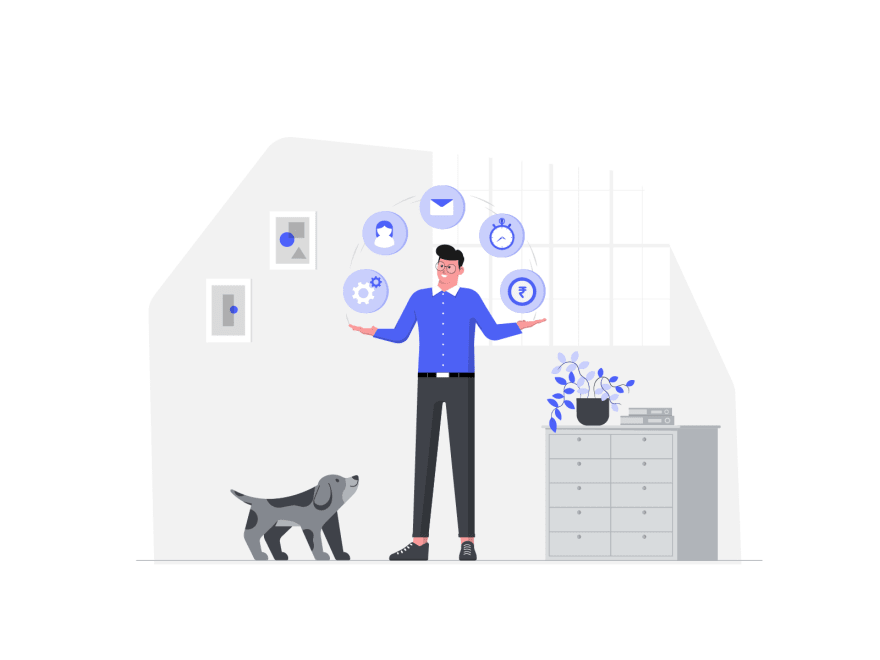 The Solution: Large-scale migration from big cities to tier-2 cities & towns, thanks to remote work

Next steps for governments & local bodies:

Governments just need to act as catalysts and make more the move easier & more lucrative. This can be by:

Take for example, Tulsa Remote. This is a great example of the success that the local governments have seen by implementing good remote work programs.

Regional inequality poses huge problems and we have got this one chance in many decades to actually fix it. Do tell me what you think of this in the comments.