I have been trying (since Feb 28th) to get this together. I got most of my computing devices to run versions of a Terminal. All were successful in fulfilling the requirements I set forth:

Here are my five terminals using the Neofetch or the Screenfetch command. Getting them altogether was an adventure. Some of them I had to screenshot and / or copy and paste the output in a text file. 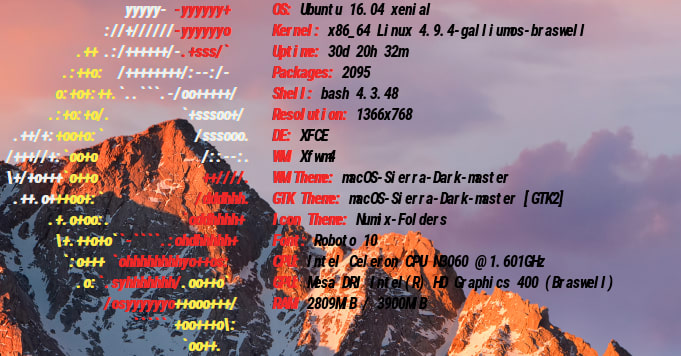 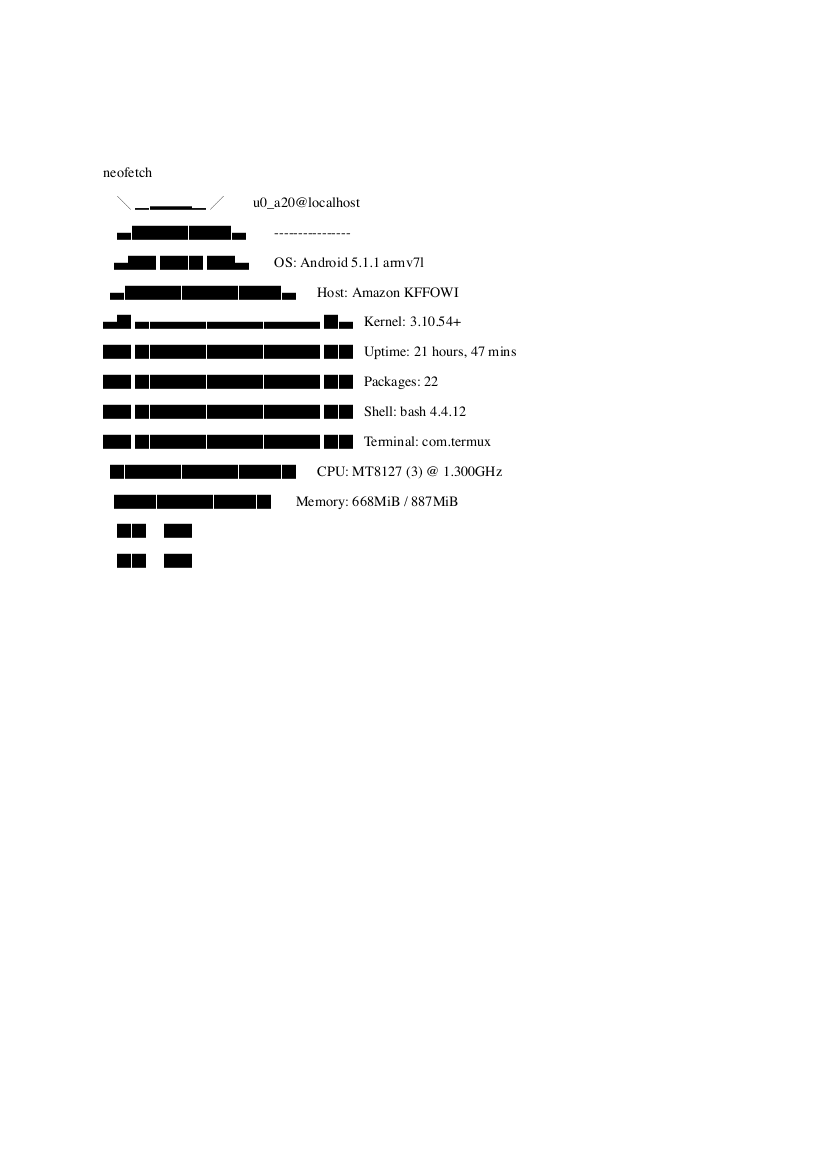 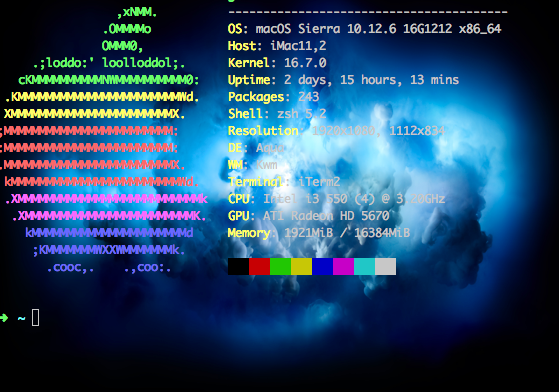 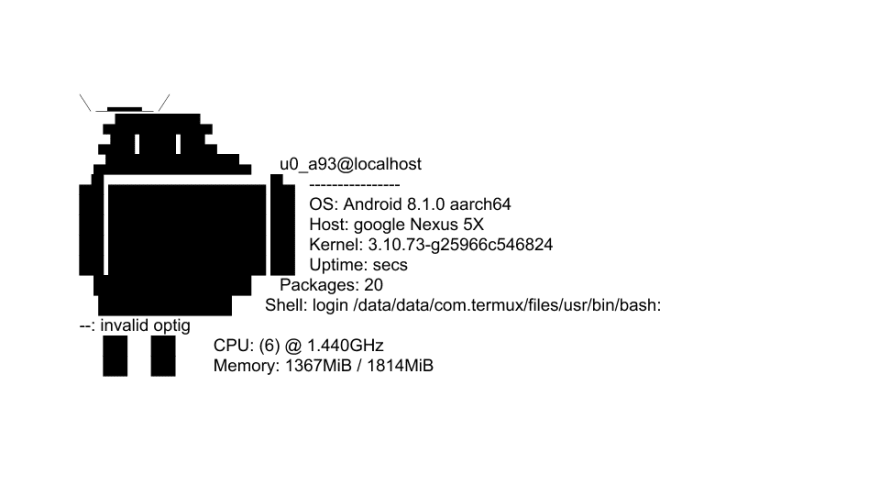 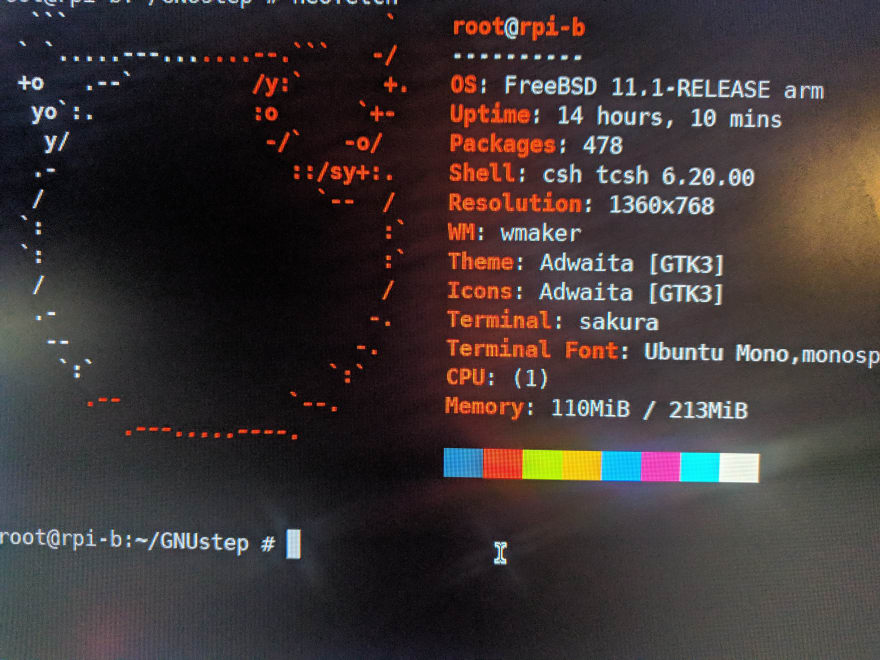 I still cannot upgrade my iPad as it is on iOS 10.x and is 32-bit. My Linux box has a dead CPU. And then I have countless virtual machines. One could have dozens of Terminals on one device using various OS'es. thank you for reading my first post on DEV

I have been using Fedora 36 for a month, here is my review.

Once suspended, i3utm will not be able to comment or publish posts until their suspension is removed.

Once unsuspended, i3utm will be able to comment and publish posts again.

Once unpublished, all posts by i3utm will become hidden and only accessible to themselves.

If i3utm is not suspended, they can still re-publish their posts from their dashboard.