Adding syntax highlighting to an input field can be a hard task. <textarea> supports neither styling of individual characters or words, nor HTML tags within itself, there is no fully supported native solution for that. Most editors work with contenteditable to actually render a fully marked up code snippet and let the user edit its content. This requires a lot of work to get it accessible (as in restore all the native functions of a textarea) and still adds a lot of complexity.
If you don't want that and are just looking for a quick, dead-simple solution: Here's how to colorize a textarea.

The trick is to separate the input element from the displayed one. We can't color the content of a textarea, but we can make it invisible and replace it with marked up content. This works with monospaced fonts and fonts with a uniform width across normal, bold and italic characters. I'm using this for code and markdown, so that's perfectly acceptable for me. We also need to be careful to match the dimensions of the textarea exactly while only using font-relative units like em, to ensure that the highlight element scales well with the invisible textarea. The cursor is still in the textarea's context, while the text itself is rendered in the highlight element. We want to match every character of the textarea to match the highlighted one on a pixel-perfect basis. 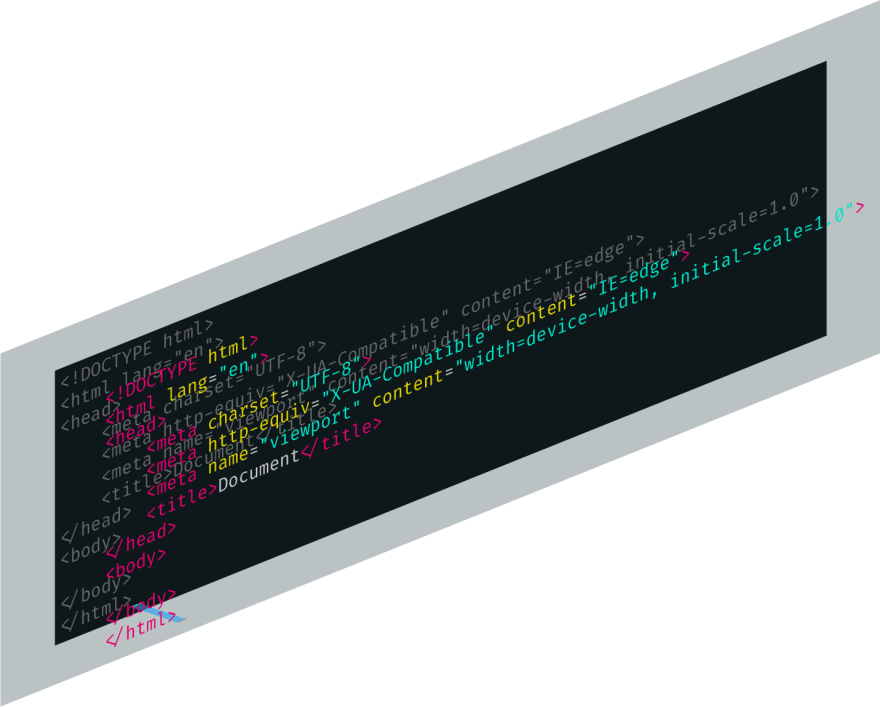 I also need to auto-resize my textarea. Since textareas usually scroll vertically, that would mess up the position matching with the highlight element. Auto-resizing seems like a graceful workaround to me.

The highlghting itself would work with every code parser. I'm using highlight.js to convert markdown to syntax-highlighted HTML. I listen for content changes in the textarea and parse new rendered code on every input. To counter the worst performance hits, I'll just use requestAnimationFrame. Debouncing isn't an option here, because the user would only see what they've written after they've finished typing. That'd be very poor UX.

Note that this example also displays the rendered Markdown in a separate element. I'll use the change listener that I already have to splice in a Markdown renderer: Showdown.

This article was written in a textarea :)

Daniel Schulz
Hi! I'm a frontend guy.
The language that grew up with me
#webdev #css
Not knowing things
#webdev #watercooler
From Notion to Eleventy, but faster
#javascript #webdev #programming

Once suspended, iamschulz will not be able to comment or publish posts until their suspension is removed.

Once unsuspended, iamschulz will be able to comment and publish posts again.

Once unpublished, all posts by iamschulz will become hidden and only accessible to themselves.

If iamschulz is not suspended, they can still re-publish their posts from their dashboard.

Once unpublished, this post will become invisible to the public and only accessible to Daniel Schulz.

Thanks for keeping DEV Community 👩‍💻👨‍💻 safe. Here is what you can do to flag iamschulz:

Unflagging iamschulz will restore default visibility to their posts.