This is going to be three part tutorial series. In the first part , I will be explaining about Preact and how to get started.

We will be building a preact app which will make use of API to get the images from unsplash and renders the same on the browser.

Since Preact only includes the subset of React's features, it makes the size of library smaller.

With regards to the browser support, all mordern browsers are supported including IE 11.

Switching from React to Preact

What is missing in Preact ? :

Run the below command in your terminal to install preact-cli 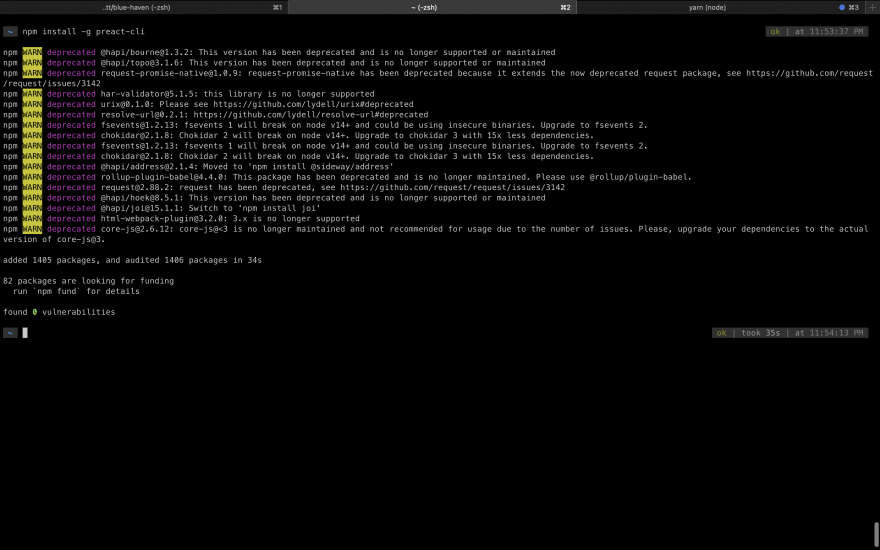 You should be able to access the preact command after the successful installation of the cli.

Run the below command to create a new preact create project 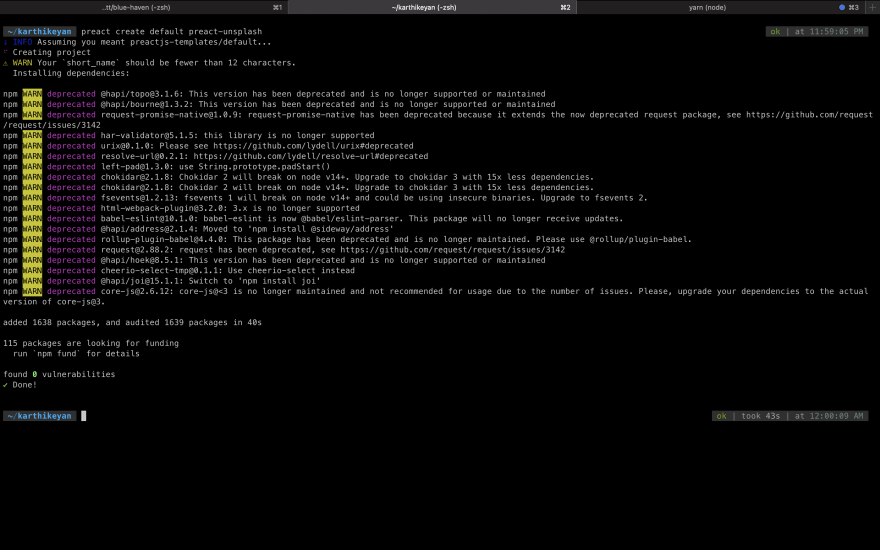 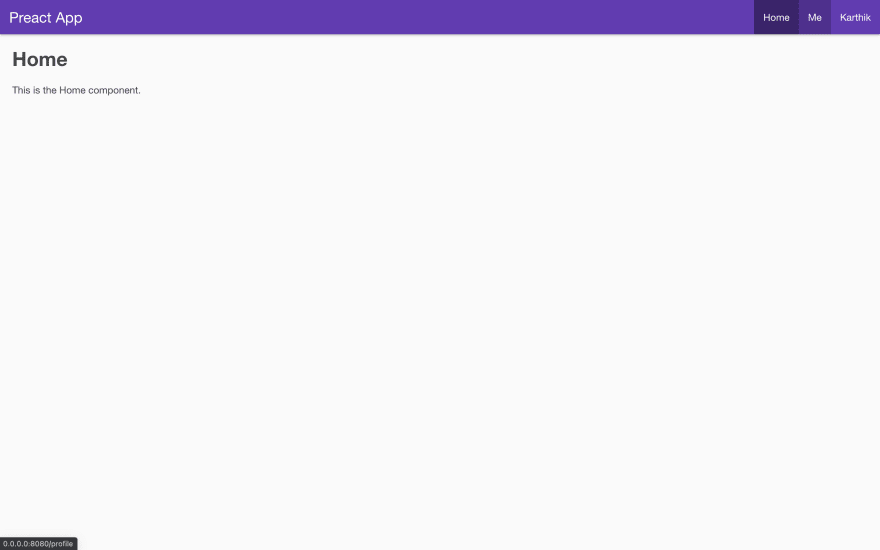 🎉 Nicely done. Thanks for following along. Let me know in the comments if I have missed something.

Stay tuned for part #2 of the tutorial series.

How to write reflection for C++

Once suspended, imkarthikeyan will not be able to comment or publish posts until their suspension is removed.

Once unsuspended, imkarthikeyan will be able to comment and publish posts again.

Once unpublished, all posts by imkarthikeyan will become hidden and only accessible to themselves.

If imkarthikeyan is not suspended, they can still re-publish their posts from their dashboard.