Both, React Native and ReactJS were created by Facebook. React Native is being used in thousands of apps, full list can be found here but it's likely you've already used it in one of these apps: 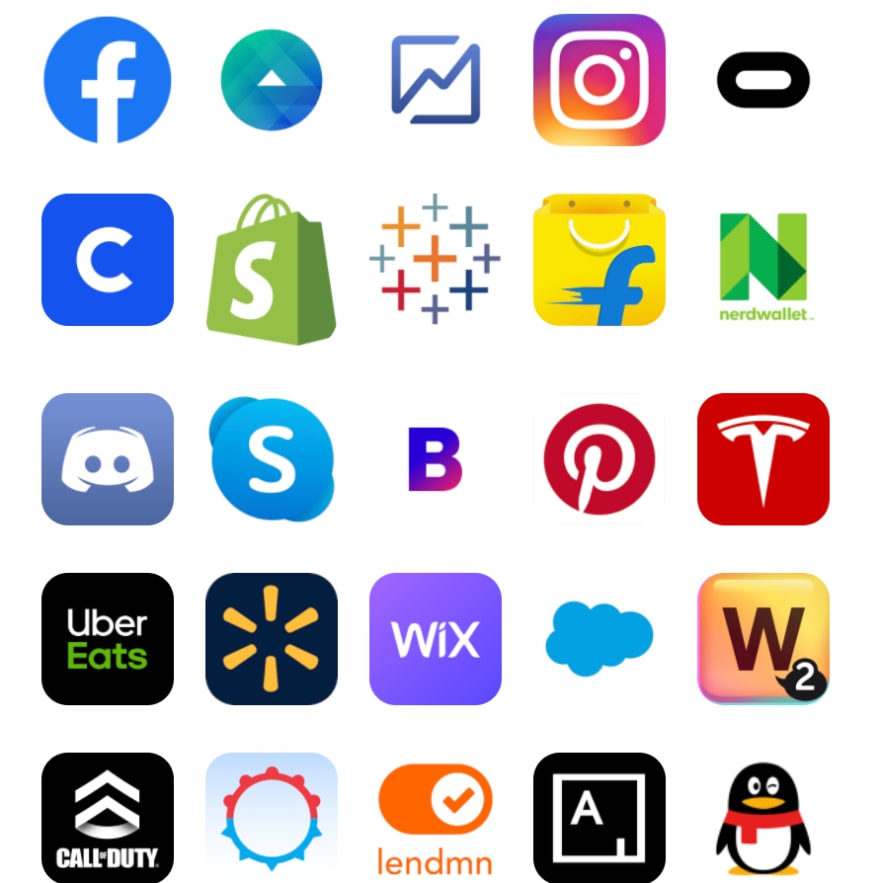 Setting up the development environment

This page will help you install and build your first React Native app.

If you are new to mobile development, the easiest way to get started is with Expo CLI. Expo is a set of tools built around React Native and, while it has many features, the most relevant feature for us right now is that it can get you writing a React Native app within minutes.

You will only need a recent version of Node.js and a phone or emulator.

However, I received this error at the very beginning

After throwing some errors trying to install node-v15.5.0 as supported version, and system fails to overwrite the current version v12.10.0, this fix a problem:

This will start a development server for you: 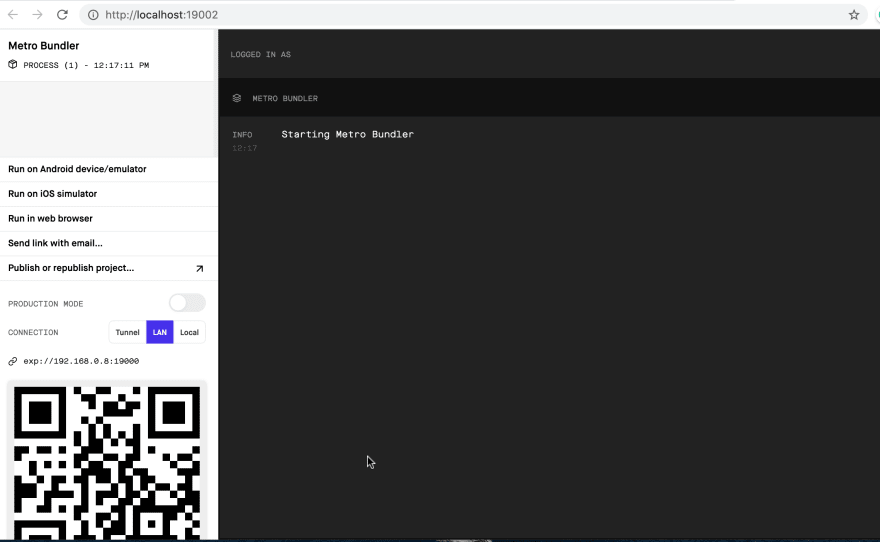 Install the Expo client app on your iOS or Android phone and connect to the same wireless network as your computer. Expo is a framework and a platform for React applications that helps develop, build, deploy, and quickly iterate on iOS, Android, and web apps from the same JavaScript/TypeScript codebase.

On Android, use the Expo app to scan the QR code from your terminal to open your project.

On iOS, use the built-in QR code scanner of the Camera app. Running on and starting the Simulator Guides can be found here 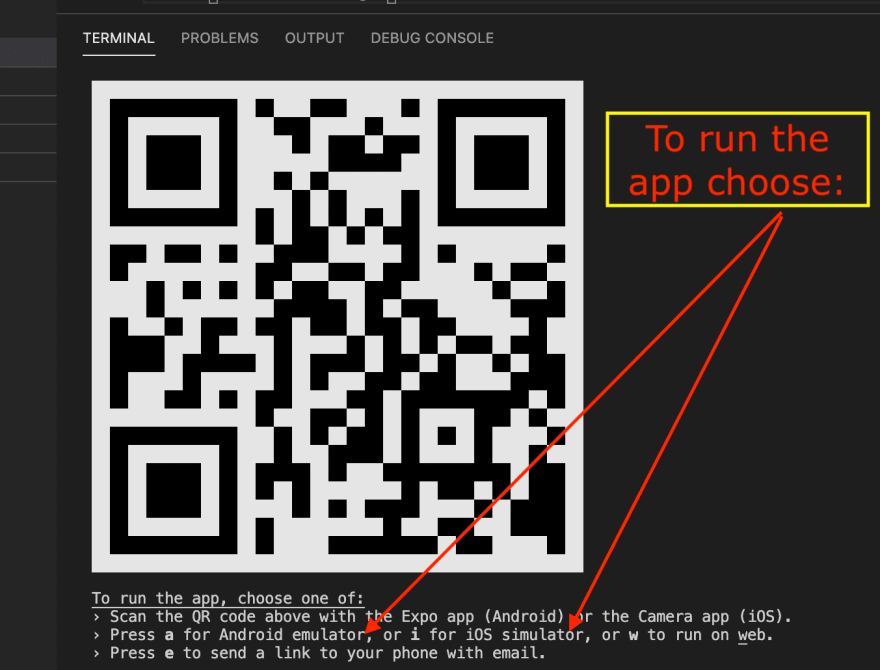 Now that you have successfully run the app, let's modify it by opening App.js in your text editor and edit some lines. The application should reload automatically once you save your changes.

To connect with me