Since getting to know about Docker, I feel that there are many conveniences that I can feel while developing a project. Like I can bring a project and its dependencies to the production environment easily, installing multiple services (ex: database, message broker, etc) regardless of the OS I'm using.

A few days ago, when I was about to work on a project, I called the Docker Desktop service to start up. Incidentally I was in need of a Postgres service for a related project, but somehow after a long wait and I tried to login to Postgres but failed because the port was not recognized. After I checked the Docker Desktop, it was still in the starting state. Even after hours it is still in the starting state. 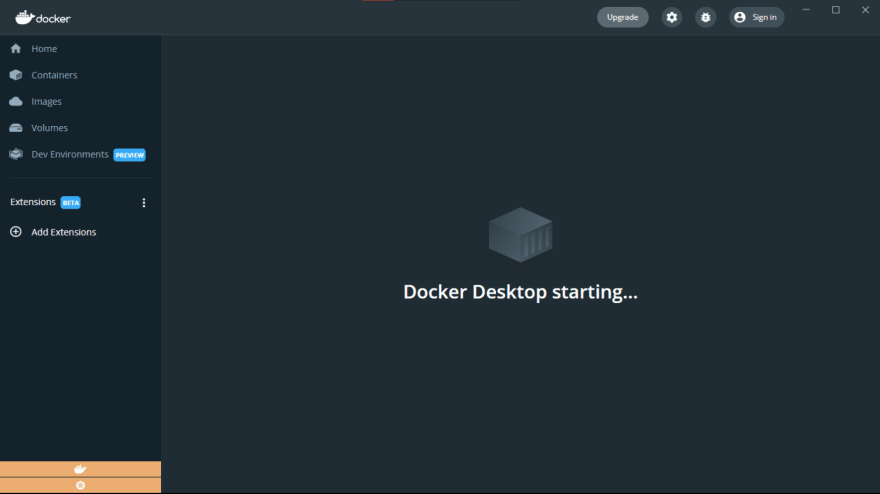 Because I felt I did not give any treatment to the settings of the Docker Desktop before, so I thought this might just be an occasional bug, so I tried to restarting my Windows. However, the result is still the same. I felt I just wasted a lot of time, then I finally decided to re-install the Docker Desktop. 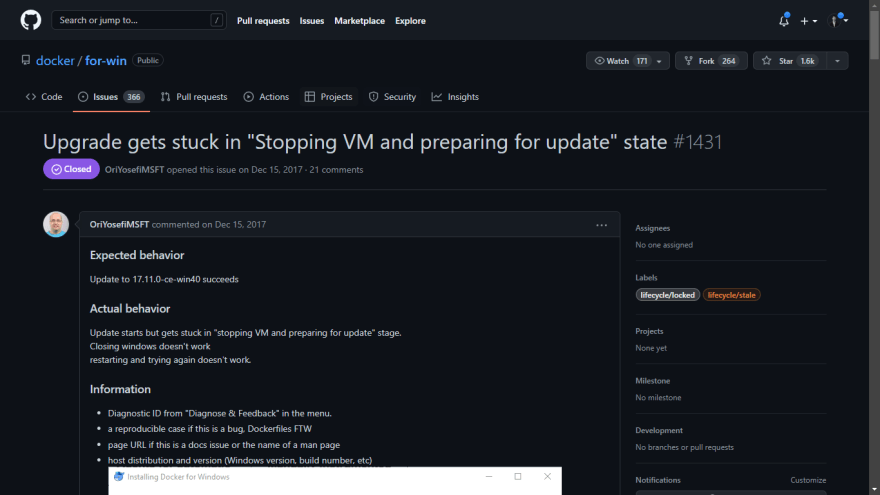 Finally I googled and found a discussion on Github. I followed the steps as it written in the comments below (thanks to ianmaddox).

After further investigation, it turns out that this problem can be caused by several things, including installing another service that uses a hypervisor (besides Docker), updating the Docker Desktop when the WSL feature is on, etc. But for the problem I'm experiencing, it's still not clear why it happened like that, because I feel like I haven't made any changes to the Docker Desktop or hypervisor.

That's what I can share regarding my experience dealing with Postman stuck on the loading screen on Windows 10. Thank you for reading this article to the end. Help others who have the same problem by share this article.

E2E-Testing in CI Environment With Testcontainers