Statements That Must Be in a Specific Order
Organize code so that dependencies are obvious; if one method initializes data, create and call an Initialize() method.

Statements Whose Order Doesn't Matter
Statements that operate on the same data, perform similar tasks or have ordering dependencies should appear together. 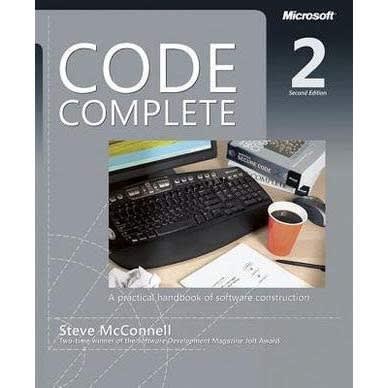 Chapter 15: Using Conditionals
if statements
For both readability and performance, write the nominal path through the code first, then the unusual cases.
Simplify complicated conditional expressions with calls to methods that return boolean values.

My Key takeaways in these two chapters are;

A Junior approach to react-pagination with Laravel 9.