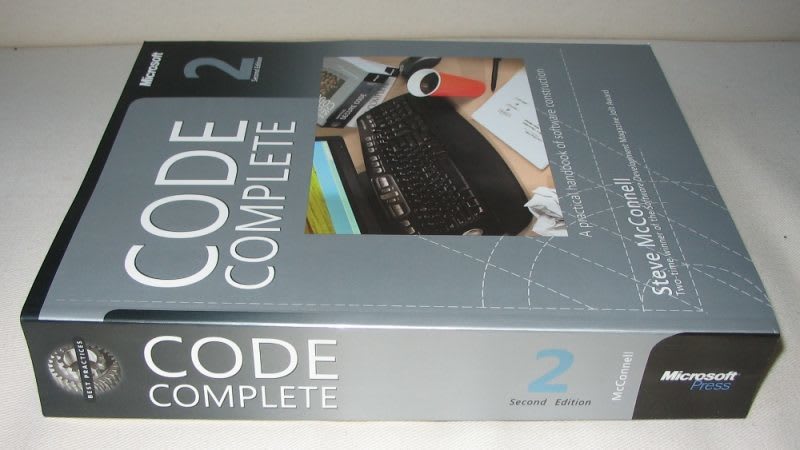 With a table-driven method, you must address how to look up entries, and what data should be stored in the table.

Direct Access Tables
A table-driven approach generates less code and is easier to change without the need to recompile.
Put a lookup key transformation in its own method to guard against different transformations in different places.

Stair-Step Access Tables
This puts the upper end of consecutive ranges into a table and works well with a binary search for larger lists.

Indexed Access Tables
Indexed access schemes offer two main advantages. First, if each of the entries in the main lookup table is large, it takes a lot less space to create an index array with a lot of wasted space than it does to create a main lookup table with a lot of wasted space.
The second advantage, even if you don’t save space by using an index, is that it’s sometimes cheaper to manipulate entries in an index than entries in a main table.

Key Points in this Chapter

Even if a complicated conditional expression is only used once, moving it into its own method is useful for improving readability.
Organize numeric tests so that they follow points on a number line.
Comparing a character against \0 instead of 0 reinforces that the expression works with character data instead of logical data.

Null Statements
Null statements are uncommon, so make them obvious, such as a comment inside the braces explaining why one is used.
Taming Dangerously Deep Nesting
Use a break block, try to flatten, move some of the nested blocks into their own methods, or use polymorphism.
Complicated code is a sign that you don't understand your program well enough to make it simple.

A Programming Foundation: Structured Programming
The core of structured programming is a simple idea that a program should use single-entry, single-exit control constructs.

Key Points in this Chapter