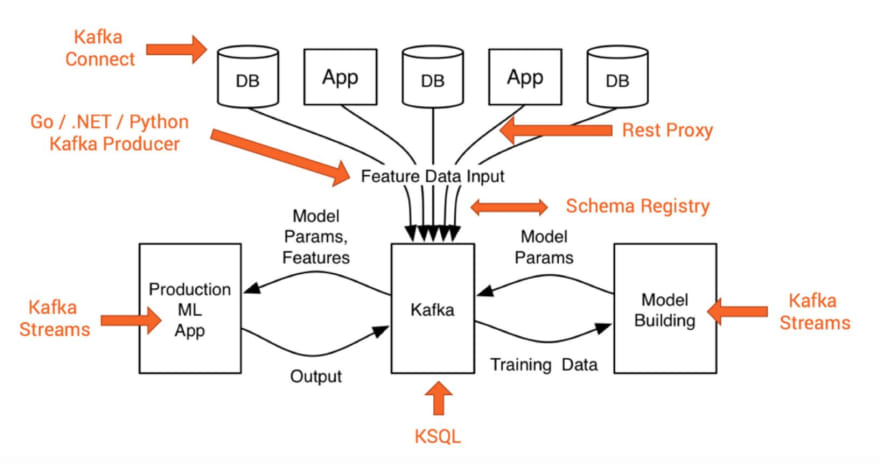 You might have heard about Apache Kafka, the next generation big data messaging system which is handling billions of messages per day for companies like LinkedIn, Uber, Airbnb, and Twitter.

In this article, I am going to share some of the best Apache Kafka courses to learn online. If you know about big data then there is a good chance that you have also heard about Apache Kafka, the software which can handle data feeds for any organization. It's a distributed streaming platform developed by the Apache Foundation for building real-time data pipelines.

The biggest advantage of Apache Kafka is its speed and horizontal scalability, which means you can increase capacity and throughput by adding more hardware. This makes it ideal for companies dealing with big data.

Apache Kafka was designed to address large-scale data movement problems and has enabled hundreds of companies to achieve successes which were not otherwise possible with existing messaging systems.

You might not know that Apache Kafka is written in Scala and Java and it aims to provide a unified, high-throughput, low-latency platform for handling real-time data feeds.

1. Getting Started With Apache Kafka

This is a great course to start learning Apache Kafka from Scratch. In this course, instructor Ryan Plant will teach you everything about the architecture of Apache Kafka which enabled it to scale and perform so reliably.

After the initial overview, the course moves to explain individual components of Apache Kafka, like Kafka Streams for processing real-time data feeds and you how to develop Apache Kafka solutions in Java.

After this course, you should have all the necessary knowledge to build your own, next-generation big data solutions with Apache Kafka. 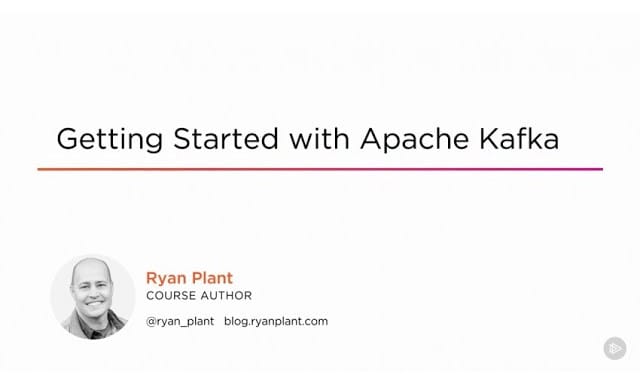 By the way, you need a Pluralsight membership to access this course, which cost around $29 per month. But, if you want, you can get access to this course for a fee by signing up for a 10-day free trial.

This is another good course to learn Apache Kafka from ground zero. It's an ideal course for both developers and architects who want to learn the fundamentals of Apache Kafka.

In this course, instructor Stephane Maarek, author of a series of Apache Kafka courses on Udemy will teach you everything about the Apache Kafka ecosystem from its architecture and core concepts to operations.

The course is also hands-on as you will start a personal Kafka Cluster for development purposes and create and configure topics for reading and writing data.

You will also learn to integrate Apache Kafta with popular programming and big data frameworks like Spark, Akka, Scala, and Apache NiFi. 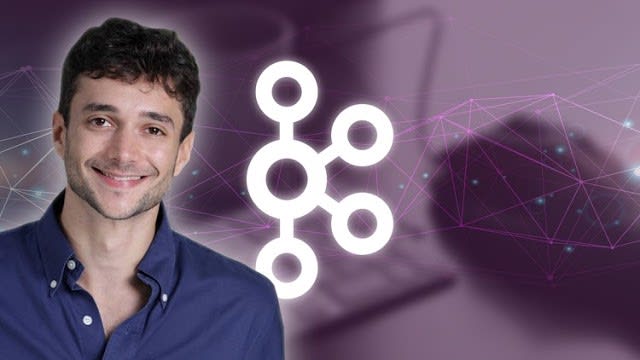 This is another awesome course on Apache Kafka by Stephane Maarek. This course is focused on Kafka Streams, a client-side library for building microservices, where input and output data are stored in a Kafka cluster.

In this course, you will learn how to use the Kafka Streams API with hands-on examples in Java 8. Though, before attempting this course you should have a good understanding of both Java 8 and Apache Kafka.

You will also learn about KStream and KTable, simple and advanced operations, and Exactly Once Semantics, or EOS, like how Kafka enables EOS and how to activate it in Kafka Streams.

This course is part of the Big Data Hadoop Architect master's program in SimpliLearn and it will teach you everything about Apache Kafka you want to know. It's a certification course so it covers a variety of topics.

In this Apache Kafka training course, you will learn about Kafka architecture, installation, interfaces, and configuration.

The course starts with an overview of big data and then explains ZooKeeper and Apache Kafka from the introduction to installation.

Here is the link to Sign up --- Apache Kafka Certification Training

This is the third course in the Apache Kafka series by Stephane Marek on Udemy. In this course, you will learn about Kafka Cluster Setup and Administration. 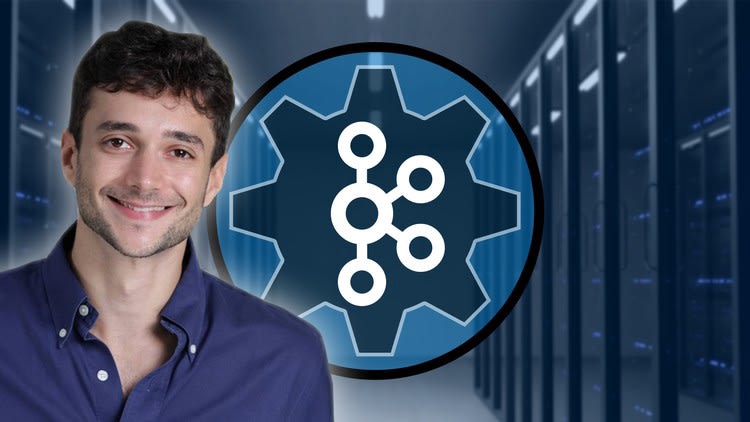 That's all about some of the best courses to learn Apache Kafka for Java developers. Apache Kafka is a groundbreaking technology and power more than 2000+ companies for their high speed messaging need and a good knowledge of Apache Kafka will go a long way to boost your career. I strongly recommend experienced Java developer, tech lead and solution architect to learn and understand Apache Kafka.

Thanks for reading this course so far. If you like these Apache Kafka online training courses and certification then please share with your friends and colleagues. If you have any questions or feedback then please drop a note.