I just started learning Linux and when I read a couple of blogs about Linux, many of them say that Linux is a Unix like Operating System. But when I Googled how Linux is Unix like operating system, I didn’t get any clear article that can give me the precise answer. After spending almost a day searching here and there I got my answer. So I thought let’s write the answer that I got, so that in future when anyone has the same question, he/she should not face the same trouble that I faced. 😊

The Questions that arise in my mind.

1. How Linux is Unix like Operating System ??
2. Is there any similarities between both of them ??
3. Is Unix share any code with Linux ??
4. Is Linux Inspired by Unix concepts ??

So let’s get the answers… 😉

Born of The Unix Operating System 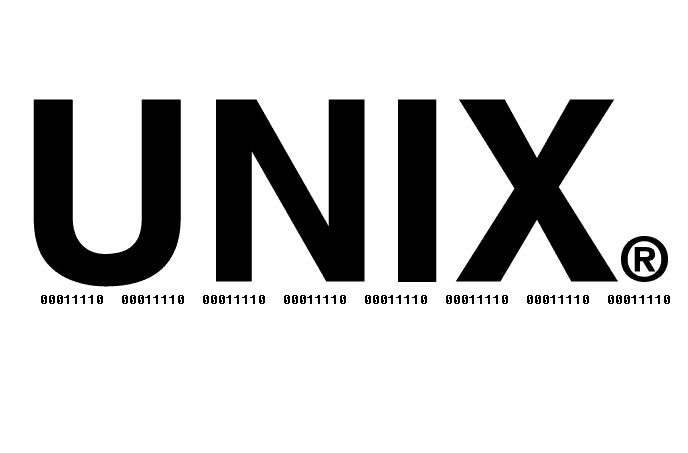 If you wanna understand the relationship between Unix and Linux, then you must know about the birth of Unix.

While Multics introduces several big innovations, it also addresses some problems. Though Multics was a pretty powerful and feature-rich operating system, it was not easy to use it and also it was big in size.

So Small team of programmers of Bell Labs decided to use their experience of Multics and create a new operating system called Unics. While solving the problems of Multics, they also introduce some new features in the Unics operating system. So you can also say that Unics was the upgraded version of Multics.

In the initial days, Unix was a single-tasking system. The first version of Unix was written in Assembly language. After the birth of C language, Unix team decided to rewrite the whole operating system with the use C language. C makes it unique from all other operating systems in the market. After rewritten in C, Unix became much more powerful, it also supports Multi-tasking,Multi-user, and Networking capabilities.

Due to its tremendous power, portability, networking, multi-tasking, and multi-user capabilities, Unix became very popular in universities, academics, research centers, and in offices. Many of the concepts that were introduced in Unix are still widely used.

The Birth Of Linux and Open Source 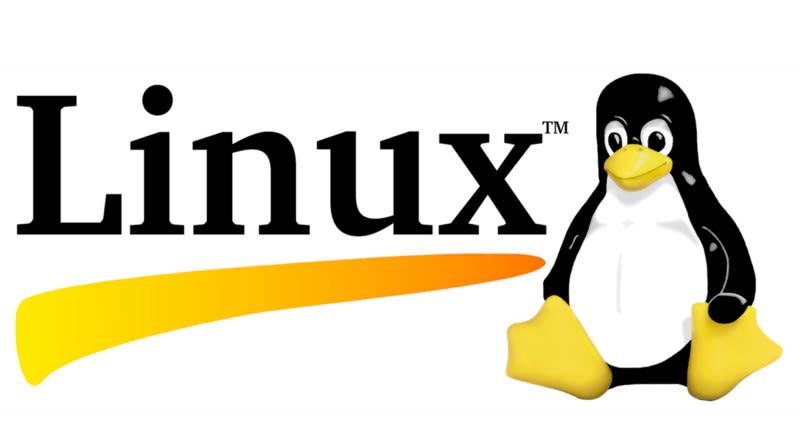 Through the 1970s and 80s, nearly every major university, academy, and research-center use Unix in their computes. As Unix gained popularity, its commercial business also rises up.

But Unix was not open source, you have to purchase the license from the owner AT&T if you wanna use it. Also, you could not have access to the source code of the Unix. That means you cannot modify the operating system according to your need.

Linus Torvalds was a student studying Computer Science at the University of Helsinki. Linus used Unix at the university on a daily basis. He was really amazed and inspired by the power and features of Unix, but as Unix was a proprietary OS, He thought to develop his own operating system.

Basically, he created the kernel (the heart of the operating system) and named it Linux. But after creating the kernel, Linus open-sourced it. Because it was a hobby, not a commercial product and he wants to see what others think of it. Means now anyone can get the kernel code and read it, use it, modify it, without any worry. And unknowingly he changes the world of the operating system forever. He finished the first version of the kernel in 1991. The first kernel was made for 32-bit system architectures.

The Free Software Foundation created a bunch of Softwares like Text Editor called Emacs, Command-Line Interface called Bash. In 1991, the only thing that the Free Software Foundation was missing to make it fully-fledged Operating System was the Kernel. But after Linus Torvalds created the Kernel and open-sourced it, the dream of Richard Stallman of free software comes true and Linux became the world’s first free and Open-Source Operating System.

As Linux Kernel is open-sourced, many Programmers, enthusiast, and hobbyists access the source code and helped to make it more reliable, secure, and feature-rich. One after another person join the community and they all contribute to making it better in any manner they can. Today Linux has one the largest community in the world. And it is the most secure and widely used operating system worldwide.

Today Linux is available for almost every platform including Pcs, smartphones, embedded devices, Server, supercomputers, mainframes, etc. Android kernel is based on Linux, World’s top 500 supercomputers are powered by Linux, Nine out of Ten websites that runs on the internet is powered by Linux servers (including Google, Amazon, Facebook, Instagram). Due to its secure and open-source nature, many government organizations, universities, research centers and academics accepting it widely.

Similarities between Linux and Unix 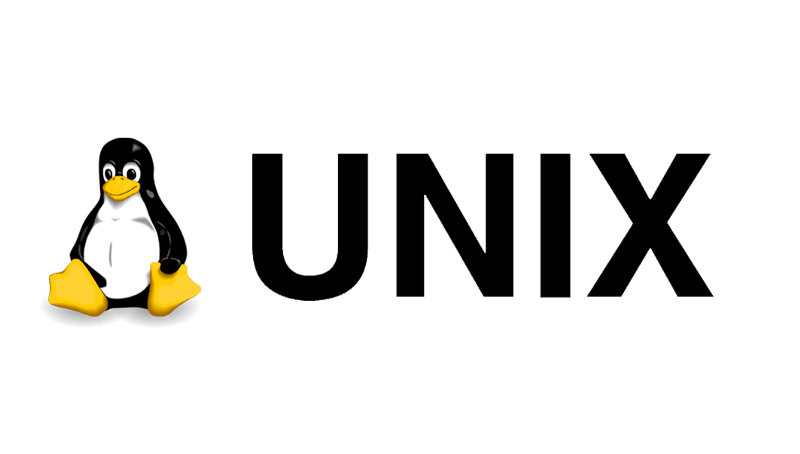 4. Is Linux Inspired by Unix concepts ??

So I hope you get the answer to your WHY LINUX IS CALLED UNIX LIKE OPERATING SYSTEM ?? But still If you have any questions please feel free to ask me. And If I misses something please tell me that, I'll love to learn from you. And believe me learning flutter will be one of the best choices you ever make.

How to deploy a laravel application using nginx on ubuntu

CSS gotcha: How to fill page with a div?